Late Late Show viewers were heartbroken during last night's show as Marty Morrissey recalled the moment he discovered his mother at the scene of a crash that ended up taking her life.

Speaking candidly about the night back in December, he said that his mum Peggy had only just passed her driving test a few days prior and Marty was planning on staying with her due to the red weather warning that was in place. 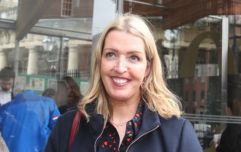 END_OF_DOCUMENT_TOKEN_TO_BE_REPLACED

"The one thing that scared my mother was a storm. Our house is on the Wild Atlantic Way on top of a hill with no protection," he said.

"When the winds and the storms come in, and the roof is a bit high it rattles. So every time there was a storm, mam moved.

Planning for both of them to stay at the Old Ground Hotel in Co. Clare, his 94 year old mum was adamant she would be driving there herself.

"Where she wasn't there, unfortunately, she was driving on a road that she drove three or four times a day and she missed a bend and unfortunately, we lost her," he continued. 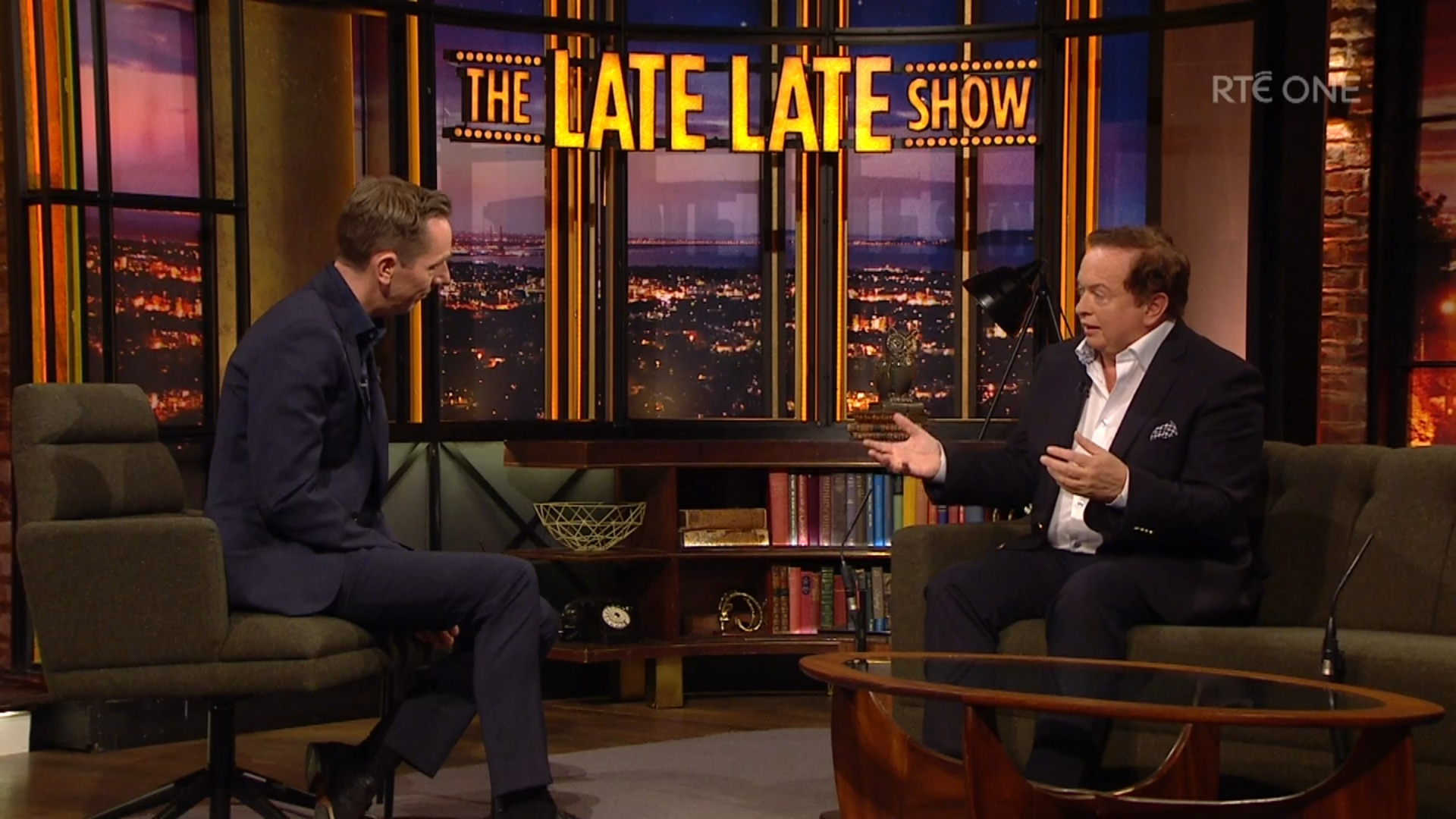 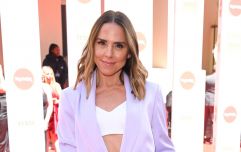 END_OF_DOCUMENT_TOKEN_TO_BE_REPLACED

Unable to find her at the hotel, Marty went out to look for his mum when he came across the devastating crash.

"I kept driving and came upon the accident and it was tough. I told her I loved her," he said.

"The fire brigade were there, the ambulance, the Gardai and I do want to say this, they did their best to save my mum but I knew what my mother wanted because she a deep faith, much more so than me now. 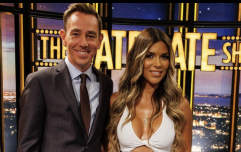 END_OF_DOCUMENT_TOKEN_TO_BE_REPLACED

"I asked the fire brigade, the ambulance, and the Gardaí to say a prayer with me. Once we had mum taken out of the car, we all stood around and said a prayer together."

Marty went on to thank the public for their support during such a tragic time for him, and viewers praised his strength during the interview.

One said: "Marty Morrissey is one of the most genuine people I've ever met."

Another wrote: "Marty Morrissey interview on the #LateLateShow was brilliant. The relationship with his mother was just unbelievable. Our mammies are and should be the best friend you ever have. Hope he is doing OK it must be very tough on him."

A third added: "You couldn't help but be moved by Marty Morrissey's telling of his mum's death."

A fourth said: "Marty Morrissey is a top man my sympathies and condolences to you on losing your Mum brilliant man and a great human being he's a top man."

popular
Shawn Mendes (24) is reportedly dating Dr Jocelyne Miranda (50)
Brighten up your Christmas with these affordable festive lights, coming to Lidl next week
Paula MacSweeney praises healthcare workers after baby boy is hospitalised with RSV
Lauren Graham shares who she thinks Rory's baby daddy is
Love Island: Davide "not surprised" by Gemma and Luca's split
Phoebe Bridgers says Christmas in Maynooth is like a "rom-com"
Why Are Men so Obsessed With Boobs? The Answer is Pretty Surprising...
You may also like
2 months ago
George Clooney and Julia Roberts are set to appear on tomorrow's Late Late Show
2 months ago
Ekin-Su will be on the Late Late show this Friday
5 months ago
Rosanna Davison says Ukrainian surrogate is "settling in well" here in Ireland
5 months ago
Viewers praise Dermot Kennedy for "powerful" performance after Late Late Show finale
6 months ago
Late Late Viewers left in awe of Paul McGrath's memories of Jack Charlton
6 months ago
Saoírse Ruane's mum says daughter faces "fight of her life" ahead of surgery
Next Page