Jennifer Aniston and Justin Theroux pulled off a secret wedding last week with just 70 guests, but despite Friends co-stars Courtney Cox and Lisa Kudrow sitting at the table, neither Matthew Perry or Matt LeBlanc were in attendance.

They might be there for you, but apparently that didn’t extend beyond a guest list for Jen's wedding. 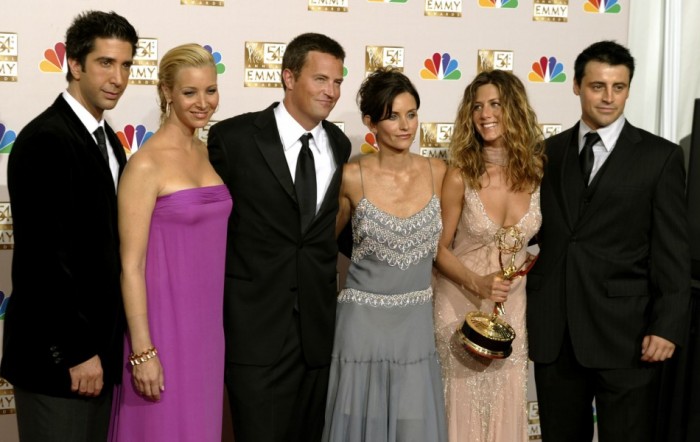 END_OF_DOCUMENT_TOKEN_TO_BE_REPLACED

When questioned at a TV Critics press event in LA, Matt revealed that he wasn’t there as he never got an invitation:

"I think they're a great couple. I think she's happy. And that's all I care about is that Jen's happy,
"If she wanted me there, I would have been there." 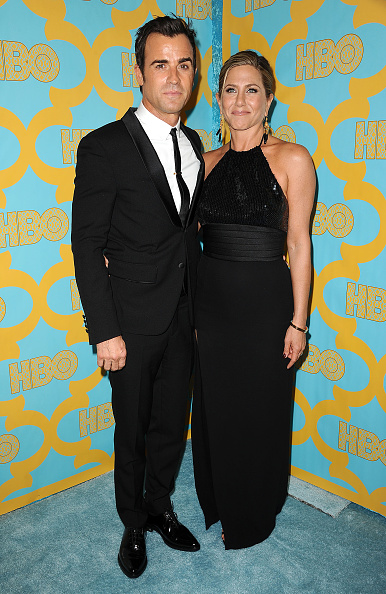 The 48-year old revealed it was the second time he missed Jen’s big day, having previously passed up on her wedding to Brad Pitt due to a filming schedule clash:

"I missed when she married Brad Pitt. I was in Austria working. She called me, and she was like, 'You're really not coming to my wedding?' And I was like, 'I asked them if they could change the schedule. I would fly and clap and fly out.' And they said, 'We can't do it. It's too tight.' It was a small-budget movie in Austria you've never heard of. Probably should have left anyway, but s**t happens. What are you going to do?"

Matthew Perry also wished the couple well, but when asked if he was sorry to miss the nuptials, replied:

END_OF_DOCUMENT_TOKEN_TO_BE_REPLACED

"I wasn't invited. So what can you do?
"It was a surprise to me as well. They're a lovely couple, and I'm happy for them."

Despite the guest blanking, LeBlanc insists the Friends stars remain like family, telling People US:

Aniston’s co-star Richard Lewis, who appears with the actress in the upcoming film She's Funny That Way, joked that he wasn’t too upset not to see the star walk down the aisle:

"I'll watch it on YouTube. I ran into her at a hotel once with her fiancé, and she looked as happy as I have ever seen her ... I'm thrilled for both of them. They're lovely people."