McBusted's Tom Fletcher and wife Giovanna have announced that they are expecting their second child with an AMAZING video.

The footage shows the 30-year-old sit down with his wife and their 18-month-old son Buzz to play a video game. 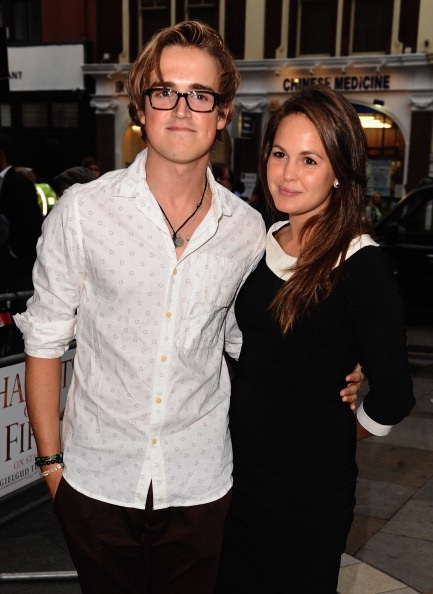 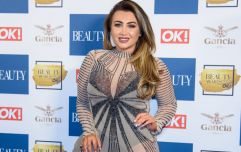 END_OF_DOCUMENT_TOKEN_TO_BE_REPLACED

After the adorable Buzz is revealed as player one, we are let in on the big surprise - there is a player two on the way.

Long-term sweethearts Giovanna and Tom married in 2012 after dating since they were thirteen years of age.

popular
Toddler dies after being struck by vehicle in Co. Cork
Women are rinsing their hair in apple cider vinegar – and the results are amazing
New photo of Bernadette Connolly released as investigation continues
Clubbers left "bleeding from their mouths" after accidentally drinking shots with caustic soda
Orange is the New Black and Seinfeld star Kathryn Kates dies aged 73
Gardaí find "no evidence" of needle spiking in Irish nightclubs
Worried about a loved one? Here are 5 signs of suicide to look out for
You may also like
1 month ago
Made in Chelsea's Louise Thompson "very unwell" after birth of son
1 month ago
Chris Pratt and Katherine Schwarzenegger expecting second child together
7 months ago
Ellie Goulding shows her newborn son to the world in adorable video montage
2 years ago
Shay Mitchell has welcomed her first child, and the picture is just adorable
2 years ago
Love Island's Jess Shears has welcomed her first child with Dom Lever
2 years ago
Mrs Hinch has given birth to a baby boy, and his name is actually adorable
Next Page