People are literally so rude.

Megan Barton Hanson has hit back at internet trolls for body shaming her.

One of Megan's followers, who is a model, commented on a recent picture, saying:

"Not saying you are fat, but you looked a bit big on holiday with Wes in the black bikini, like you gained 35 pound."

Sorry, but what on EARTH gives someone the right to say such a thing? 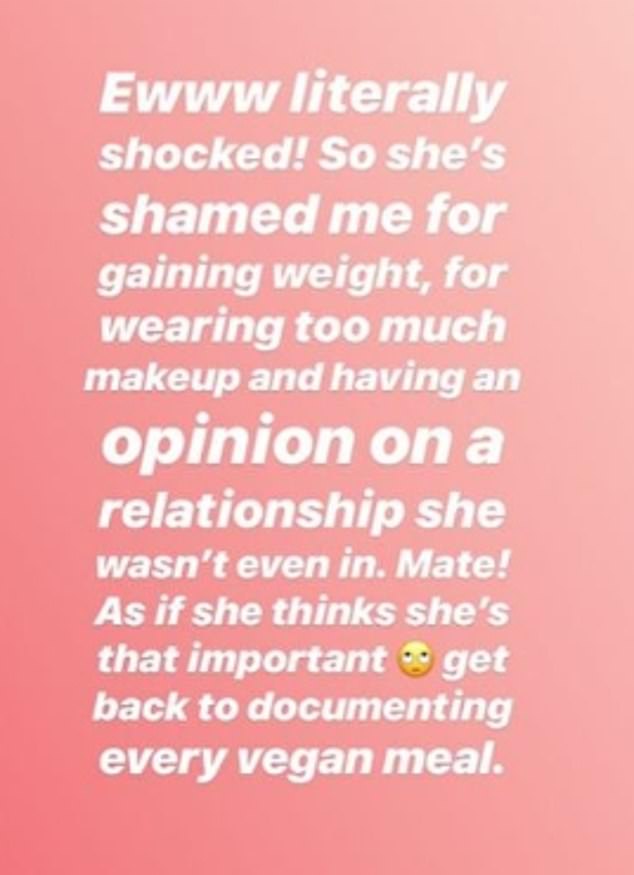 Oh, and she went on, saying:

END_OF_DOCUMENT_TOKEN_TO_BE_REPLACED

"I prefer you tiny. Not fat shaming, just hard to believe someone who was so toned and fit could look like they gained so much weight."

Oh honey, I think you are fat shaming. RUDE.

She also commented on the amount of makeup Megan wears. Go away.

However, Megan Barton Hanson has slammed the appalling comments, and we're so here for it.

"Ewww literally shocked! So she’s shamed me for gaining weight, for wearing too much makeup and having an opinion on a relationship she wasn’t even in." 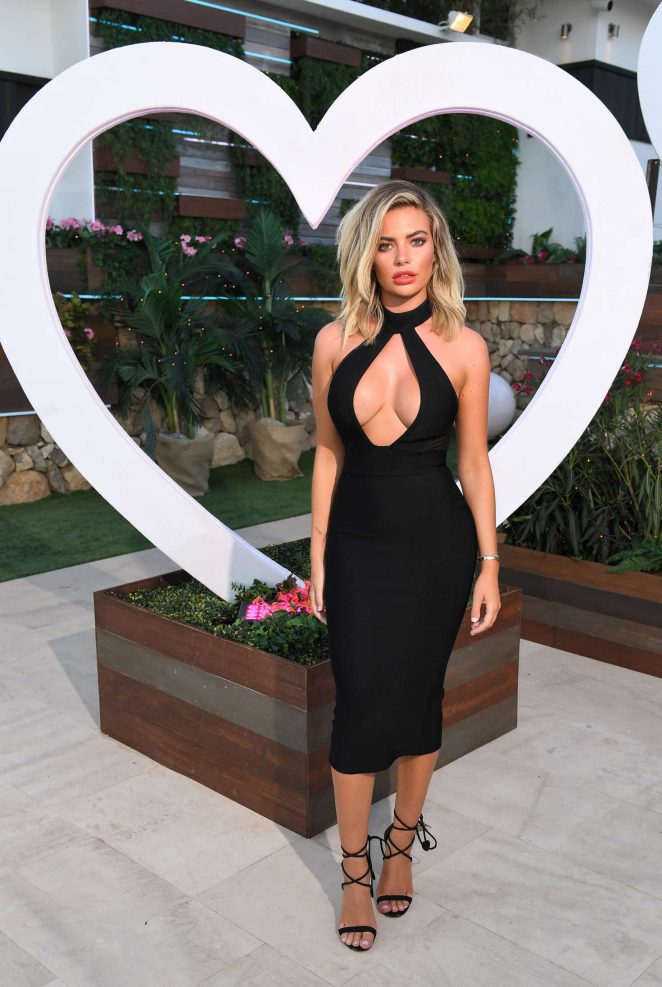 "Mate! As if she thinks she’s that important. Get back to documenting every vegan meal."

Speaking at The GLAMOUR Beauty Festival in London, recently, Megan opened up about how trolls make her feel:

"I've got a very womanly figure and I have curves, I don't go to the gym."

"She's very toned and athletic and natural and people are like: "see that's who he deserves, a real natural person."

"I'm not going to lie, it hurts, I'm human. Just because I have a blue tick next to my name and on a show for a couple of weeks, it doesn't make me invincible, it still hurts."

Well Megan - we think you're absolutely gorgeous. Ignore them.