Look lads, there's nothing wrong with an 'ol DM slide.

It's healthy, it's warranted, it can sometimes lead to a sneaky ride or, God forbid, even a relationship.

END_OF_DOCUMENT_TOKEN_TO_BE_REPLACED

It's the boombox outside the window of the 21st century. Get used to it.

One person who has recently been sliding to his heart's content is James Arthur - and into Megan Barton Hanson's DMs, no less.

What an unlikely yet absolutely believable pairing. 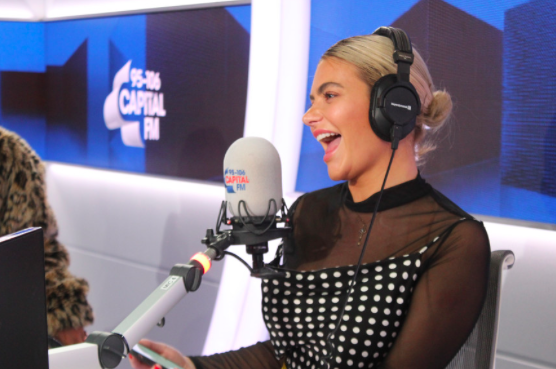 END_OF_DOCUMENT_TOKEN_TO_BE_REPLACED

Megan revealed this slide-based news earlier today when she was playing a game of DM Chicken on Capital FM's breakfast show.

The Love Island star had to read aloud the 17th person to message her on Instagram - and it turned out to be none other than big JA.

END_OF_DOCUMENT_TOKEN_TO_BE_REPLACED

"OK, so James Arthur," she said, before refusing to read the DM out. "I’m not gonna repeat it," she said laughing, suggesting that the singer's message was too NSFW to be read on air... or simply too embarrassing.

Megan then followed up with the scathing: "But is it really a shock? He’s like a serial DM-er." 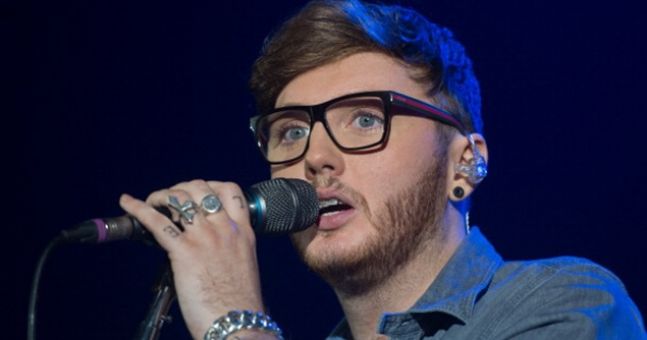 This comes about a month or so after she and ex Wes Nelson finally called quits on their relationship.

They split custody of their pet hamster, Jon.

Wes has since denied that he's got any sort of romantic involvement with anybody at the moment, while Megan has been linked to footballers Dele Alli and Jaydon Gibbs.

popular
Fundraiser set up for boy attacked by pit bull in Wexford
Kylie Jenner shuts down claims she used her children to cover up for Balenciaga
It looks like Harry Styles and Kendall Jenner could be getting close again
The trailer for Channel 4's Vardy V Rooney: A Courtroom Drama has dropped
Gwen Stefani reportedly pregnant with baby number four
Zendaya and Tom Holland are being flooded with rumours they're engaged
Tasha Ghouri makes it clear that she and Andrew Le Page aren't engaged... yet
You may also like
1 week ago
Love Island stars rush to support Luca Bish after his split from Gemma Owen
1 week ago
Luca Bish addresses Gemma Owen breakup
3 weeks ago
Dami Hope and Indiyah Polack set to move in together
3 weeks ago
Adam Collard addresses *that* viral video again
3 weeks ago
Olivia Attwood 'heartbroken' after quitting I'm a Celeb
3 weeks ago
Love Island's Liberty says she gets body-shamed on TikTok
Next Page