Megan McKenna has sparked speculation she is headed into the I'm a Celeb jungle - with just 48 hours until the series' launch.

Ten of this season's campmates have already been confirmed by ITV, with TV presenter Noel Edmonds reported to be one of the two 'secret' campers joining cast later in the series.

Former The Only Way Is Essex star Megan sent fans into a frenzy this morning when she shared a series of cryptic photos from her flight - all without revealing her destination.

Fans took her decision to jet off to the mystery location (and the fact that she didn't say where she was headed) to mean she was I'm A Celebrity-bound.

"She better be flying to Australia," one wrote, while someone else asked: "I'm a Celeb jungle?"

Another person wondered if the snap meant Megan was "enroute to the jungle". 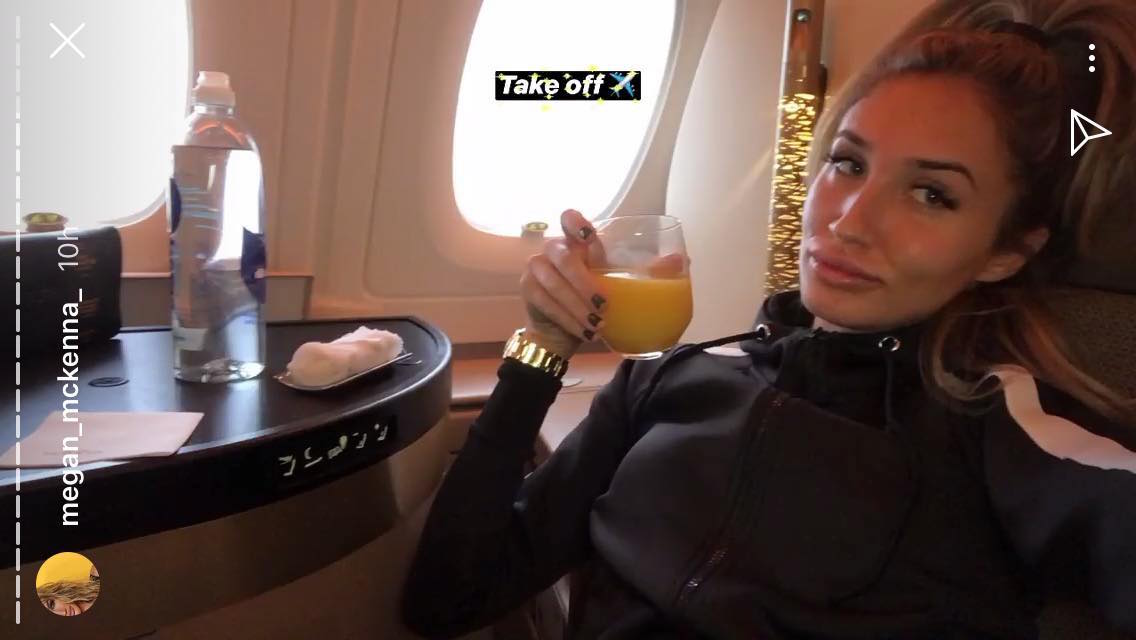 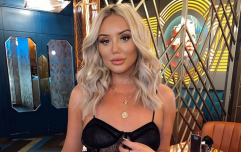 END_OF_DOCUMENT_TOKEN_TO_BE_REPLACED

The upcoming season of I'm a Celebrity...Get Me Out of Here! kicks off on Sunday at 9pm on Virgin Media One.

And it sounds like some of the campers are going to have a tricky enough time with some of the Bushtucker Trials.

"This year, there's a trial that's got the most ever bugs in it.

popular
7 skin care wonders: beauty products I just can't live without in my 30s
Irish influencer Lisa Jordan reveals her little boy's name and it's so cute
The Harry Potter AirBnB announced it has availability this month and we'll race you
This 'Mississippi Mud Pie' recipe is a must-try for chocolate cake fans
"The nightmare for Topsy and Turvy can finally end" Missing dogs are reunited and it's the best news
Power ponytails and perfect messy buns! Here's some TikTok hair hacks to try at home
Meath creche with five postive COVID-19 cases has closed due to HSE advice
You may also like
5 days ago
I'm A Celebrity, Get Me Out Of Here moves to ruined castle in UK this year
7 months ago
Myles Stephenson on what really happened during that off-air chat with Jacqueline Jossa
8 months ago
Jacqueline Jossa says that reuniting with her family was better than winning I'm A Celeb
8 months ago
Andy Whyment says he wants to go back to his 'normal, boring life' after I'm A Celeb fame
8 months ago
Dan Osborne has shared some gorgeous holiday pictures of Jacqueline Jossa and their kids
8 months ago
Apparently, Andy Whyment's being eyed up for a record deal after I'm A Celeb stint
Next Page