Meghan and Harry are getting a seriously cool housewarming gift from the Queen.

Imagine getting the chance to pick from an art collection that includes works from Andy Warhol, Leonardo da Vinci and Rembrandt.

According to reports, Meghan Markle and Prince Harry are going to be able to do just that as the Queen intends to gift them a piece from the royal art collection when they move into their new home.

This is the norm it would seem as the Duke and Duchess of Cambridge, Prince William and Kate Middleton, were also given works of art when they moved into Kensington Palace, and of course their second home in Anmer, Norfolk. 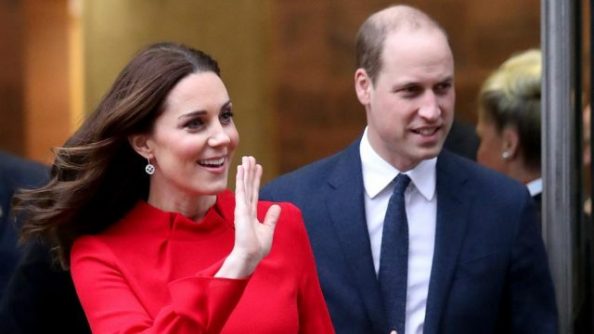 A palace insider spoke to Vanity Fair about the very special gift.

"Meghan and Harry have been told they can choose some art work for Frogmore Cottage.

"They have been presented with a list of paintings that would be available to them and they are making up their minds as to what they would like to hang in their new home".

Yeah, that certainly makes a change from the standard housewarming gifts of wine glasses or a new toaster.

It's no secret that they are huge fans of statement paintings with Harry reportedly buying Meghan a special piece of art when they first started dating. 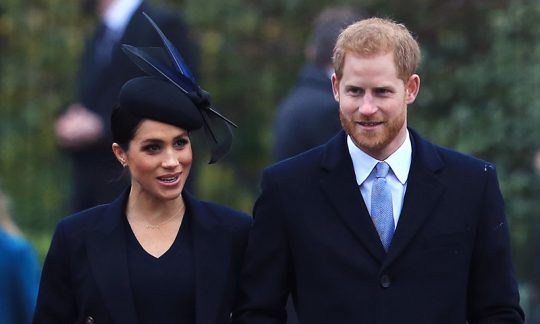 END_OF_DOCUMENT_TOKEN_TO_BE_REPLACED

Apparently, he gifted her with a piece entitled Everybody Needs Somebody to Love by British artist Van Donna, and it sounds pretty amazing to be fair.

According to reports, Frogmore House is currently undergoing extensive renovations and there are even plans for a mother and baby yoga room with a floating floor.

The property is located in Windsor and it's been suggested that the couple want to bring up their firstborn away from the limelight, they've certainly chosen a picturesque location to do so.

popular
Eoghan McDermott is set to be replaced by another Irish comedian on Love Island Australia
Katie Price's family release statement after her reported arrest for drink-driving
Fashion detox: All you need for the perfect wardrobe is 37 items of clothing
Andrew McGinley praised for strength after cruel Twitter comment
Brian Laundrie's family issue statement as search due to be scaled back
TikTok star Gabriel Salazar dies aged 19, say friends and family
Love Island's Toby reveals all about his plans for an Irish visit and his big move with Chloe
You may also like
3 weeks ago
Piers Morgan wins Ofcom complaint over Meghan Markle comments
1 month ago
Meghan Markle's brother hits out at her as he enters Big Brother house
1 month ago
Steal her style: How to recreate Meghan Markle's sleek home office on a budget
1 month ago
Prince Harry makes hilarious cameo in Meghan's 40th birthday video
2 months ago
Meghan Markle is producing her own Netflix series
3 months ago
Harry and Meghan reject Archie's royal title because it has 'dumb' in it
Next Page