Meghan is going back to her roots.

We all know the situation by now, Meghan and Harry stepped down as senior royals last year and away from the bigger duties they used to do.

But since stepping back from royal duties, they kept their titles of Duke and Duchess of Sussex... until now that is.

END_OF_DOCUMENT_TOKEN_TO_BE_REPLACED

According to TMZ, Meghan has decided to ditch her royal title, and her maiden name is written on baby Lilibet's birth certificate.

Prince Harry has kept his title, with the newborn's father listed as "The Duke of Sussex, His Royal Highness" where first and last name are printed. 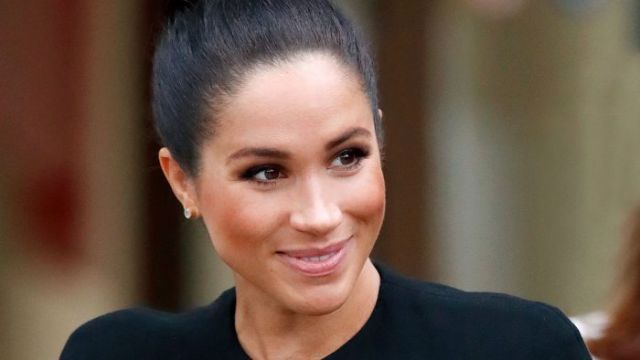 Harry's name on the birth certificate has changed from that on Archie's, which reads "His Royal Highness Henry Charles Albert David Duke of Sussex", as this is an American one rather than British. But it's Meghan's that has changed drastically since then.

END_OF_DOCUMENT_TOKEN_TO_BE_REPLACED

When Archie was born, she was listed under mother as "Her Royal Highness the Duchess of Sussex", but this time around on Lili's, Meghan has opted for her maiden name instead.

Where it says "name of mother", Meghan has chosen "Rachel Meghan Markle" to be listed on the birth certificate. 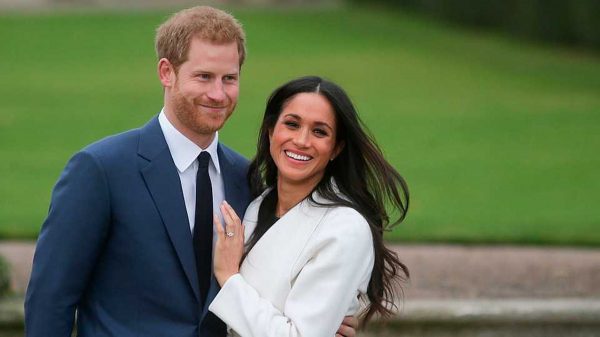 It's not news that Meghan's real name is Rachel, which makes sense as to why it appears on the document,  but it's now expected that Meghan will go by this name going forward, and ultimately drop the royal title completely.

END_OF_DOCUMENT_TOKEN_TO_BE_REPLACED

While Harry has also said that he plans on ditching his His Royal Highness in normal life title, it's not surprising that he's kept it on the birth cert as he inherited it from the family, rather than through marriage.

Many were surprised that Meghan has dropped Sussex in general, predicting that she would opt for "Rachel Meghan, Duchess of Sussex."

popular
Irish girls name was the most used Irish name in the United States last year
Love Island’s Afia explains why Gemma’s dad has not been mentioned on show
Why Are Men so Obsessed With Boobs? The Answer is Pretty Surprising...
Buying fake designer goods abroad this summer can have some serious consequences
Love Island fans are in shock after new boy Charlie revealed his age
Love Island fans are scratching their heads after finding Tasha's maternity photoshoot
Two dumped islanders have confessed their feelings for each other since leaving the villa
You may also like
2 weeks ago
Harry and Meghan release brand new picture of Lilibet to mark 1st birthday
4 months ago
The dress Meghan Markle wore in her Oprah interview is going into a museum
4 months ago
Turns out, the Duchess of Cornwall had a rather harsh nickname for Meghan
4 months ago
Prince Harry reveals he "does not feel safe" coming back to the UK
4 months ago
Prince Harry and Meghan Markle concerned over Spotify misinformation
5 months ago
Cardi B wants to have "a chat" with Meghan Markle after defamation lawsuit
Next Page