Meghan Markle just told the most EMBARRASSING story about a handbag, and we're cringing

Yesterday, Meghan Markle was visiting her patronage charity SmartWorks, where she revealed the most embarrassing story.

The charity is one that dresses and trains women for job interviews, giving them the skills and requirements they may need to get a job.

During her visit, Meghan Markle was chatting to Lady Juliet Hughes-Hallett, a former Vogue Editor.

She told a story of a time she had donated a handbag to SmartWorks, and then suggested to a woman that she wear it. 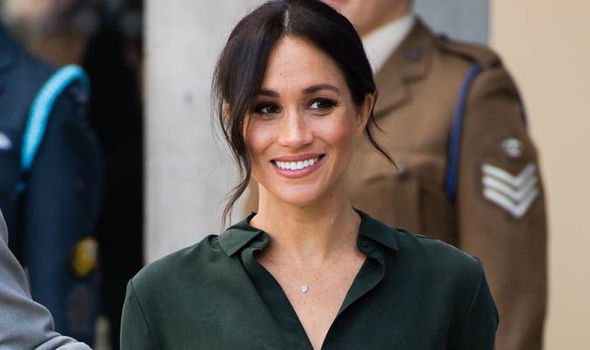 However, the woman declined, as she didn't like the handbag.

"The last time I was here I suggested a purse, and it was one that I had donated," Meghan explained. 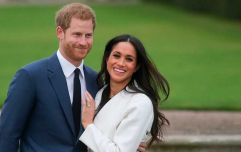 Meghan Markle's new title is likely to be changed, as she's now styled like a divorced woman

END_OF_DOCUMENT_TOKEN_TO_BE_REPLACED

Ah, at least she had a sense of humour about it.

It is hard to imagine anyone rejecting Meghan's style, especially when you consider everything she wears sells out in a matter of hours. 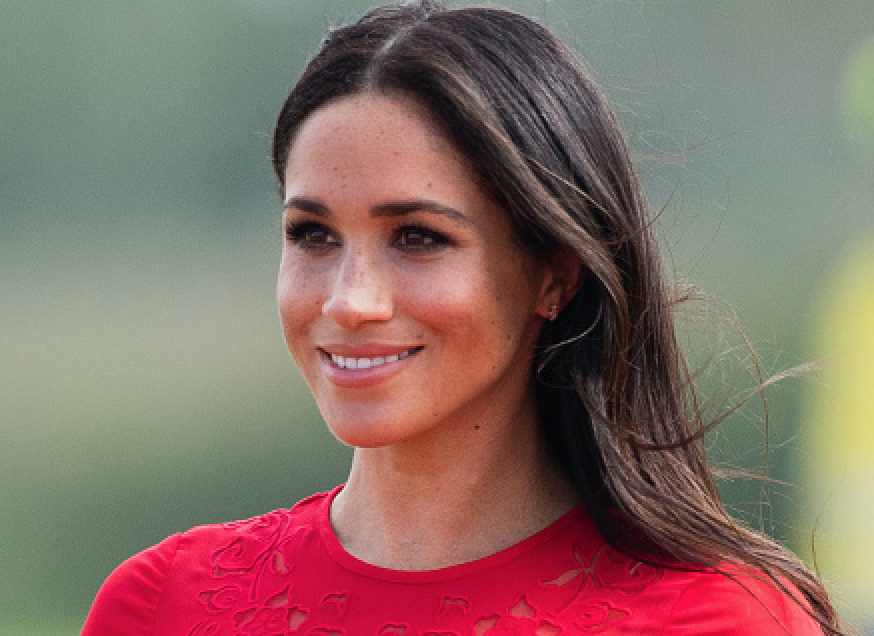 "It’s not just donating your clothes and seeing where they land, but really being a part of each other’s success stories as women, right?"

“It’s not just hand-me-downs, it’s saying, ‘This is the blazer I wore that helped me win that interview.'"

“So to know, as a woman coming in, that you have so many other women believing in you on all the next phases is the piece that makes it so special.”


popular
Brad Pitt's response to the drama over his reunion with Jennifer Aniston is interesting, to say the least
Meet the cleanser that reduced pore size for 91 percent of women (in just three weeks!!!)
Say hello to the €20 New Look skirt that will go with everything in your wardrobe
RUN! The €16 floral Penneys dress that fits like a dream is in stores now
Sorry, can we talk about Kate Middleton's €10 leopard-print skirt for a minute?!
The €30 Penneys jumpsuit that could pass for a designer piece is in stores now... RUN!
Celebrities have nothing but praise for Jennifer Aniston's 'morning after' post
You may also like
7 hours ago
Looks like Meghan could be doing her first TV interview with Ellen DeGeneres
8 hours ago
Thomas Markle's tell-all interview to be broadcast in Ireland on Monday
3 days ago
The Duchess of Cornwall had an interesting reaction when asked if she would miss Harry & Meghan
3 days ago
Prince Harry has arrived in Canada to reunite with Meghan and his son, Archie
4 days ago
Prince Harry's update on his son Archie had us absolutely melting
4 days ago
We finally know the identity of baby Archie Harrison's godparents
Next Page