Meghan Markle has been hit with another harsh nickname, according to a senior royal

It's not the first time Meghan Markle has been hit with a cruel nickname.

A few months ago, it was reported that Meghan Markle had been christened with a nickname by staff working at Buckingham Palace although as nicknames go, it was a harsh choice.

Apparently, the Duchess of Sussex had been referred to as Duchess Difficult by those working with her due to her list of demands but that said, we're taking this particular piece of information with a very large pinch of salt.

However, it's now come to light that the mum of one has another nickname and this one is thought to have originated from a senior member of the royal family. 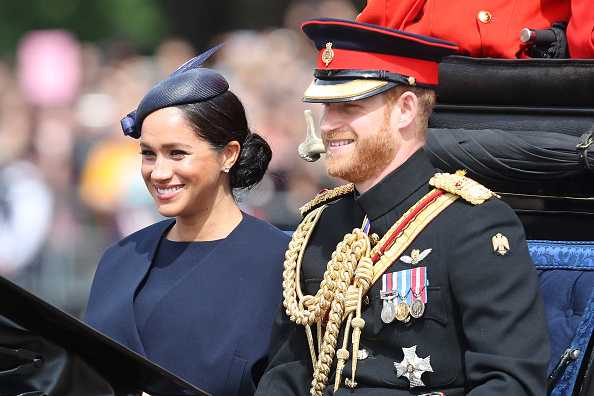 According to The Sunday Times, the senior royal bestowed the former Suits actress with the term 'the degree wife'.

Because this royal insider is of the opinion that Meghan's marriage to Harry will only last for three years... despite the fact that they couldn't look more in love every time they're pictured together.

END_OF_DOCUMENT_TOKEN_TO_BE_REPLACED

Reports of staff referring to Meghan as 'difficult' first emerged last year after rumours surfaced in the lead-up to the royal wedding in 2019.

Palace insiders said that the bride-to-be had asked for air freshener to be sprayed in St George's Chapel before the wedding as she thought there was a musty smell. 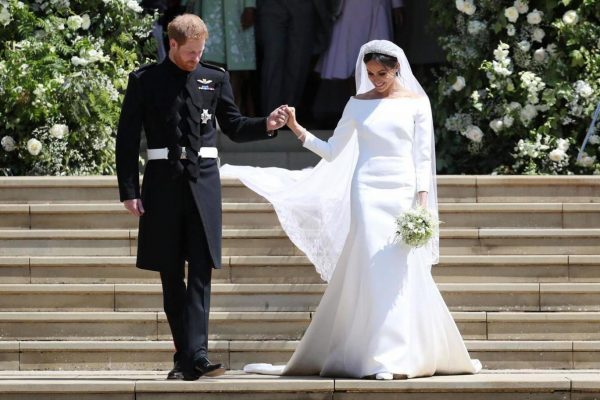 There have also been reports of a feud between Meghan and Kate Middleton after Meghan reportedly criticised a staff member who works with Kate.

However, a spokesperson for Buckingham Palace firmly denied the rumours saying the above "never happened".

popular
'That’s the most honest answer': Skeet Ulrich reveals why he is leaving Riverdale
After days of silence, Scott and Sofia finally comment on the break up rumours
Gwen Stefani reportedly pregnant with baby number four
Cristiano Ronaldo has been called 'racist' for his latest Instagram post
Paul Mescal wore O'Neill's shorts while carrying cans of pink gin so I bought O'Neill's shorts and cans of pink gin
Kourtney Kardashian and Scott Disick are officially back together
Someone has ranked the penis size of men from all over the world
You may also like
3 weeks ago
If this video of Meghan reading to baby Archie doesn't cheer you up, you're clearly dead inside
1 month ago
Prince Harry and Meghan Markle volunteer to deliver meals to vulnerable in LA
1 month ago
Harry and Meghan say they will 'not be engaging' with UK tabloid press anymore
1 month ago
Meghan Markle's favourite mascara is one of the all-time beauty greats
1 month ago
Meghan Markle and Prince Harry have revealed the name of their new non-profit organisation
1 month ago
Insider shares update on how Meghan, Harry and Archie are adjusting to life in California
Next Page