As fans of the royal family are no doubt aware, Prince Harry and Meghan Markle are expecting their first child very soon.

The mum-to-be recently revealed to well-wishers that she was due towards the end of April or early May, so excitement is at an all time high.

And while there's plenty of speculation about whether the future member of the royal family will be a boy or girl, the Duchess of Sussex recently confirmed that not even she or Prince Harry know - as they wanted to keep it a "surprise."

According to Hello, fan account @harry_meghan_udpates shared footage of the 37-year-old speaking to a guest at the recent Endeavour Fund Award, where she confirmed the news.

"Yes we decided to keep it a secret, and then that way… it's one of those things, like, no matter what it is, it's still going to be a surprise." 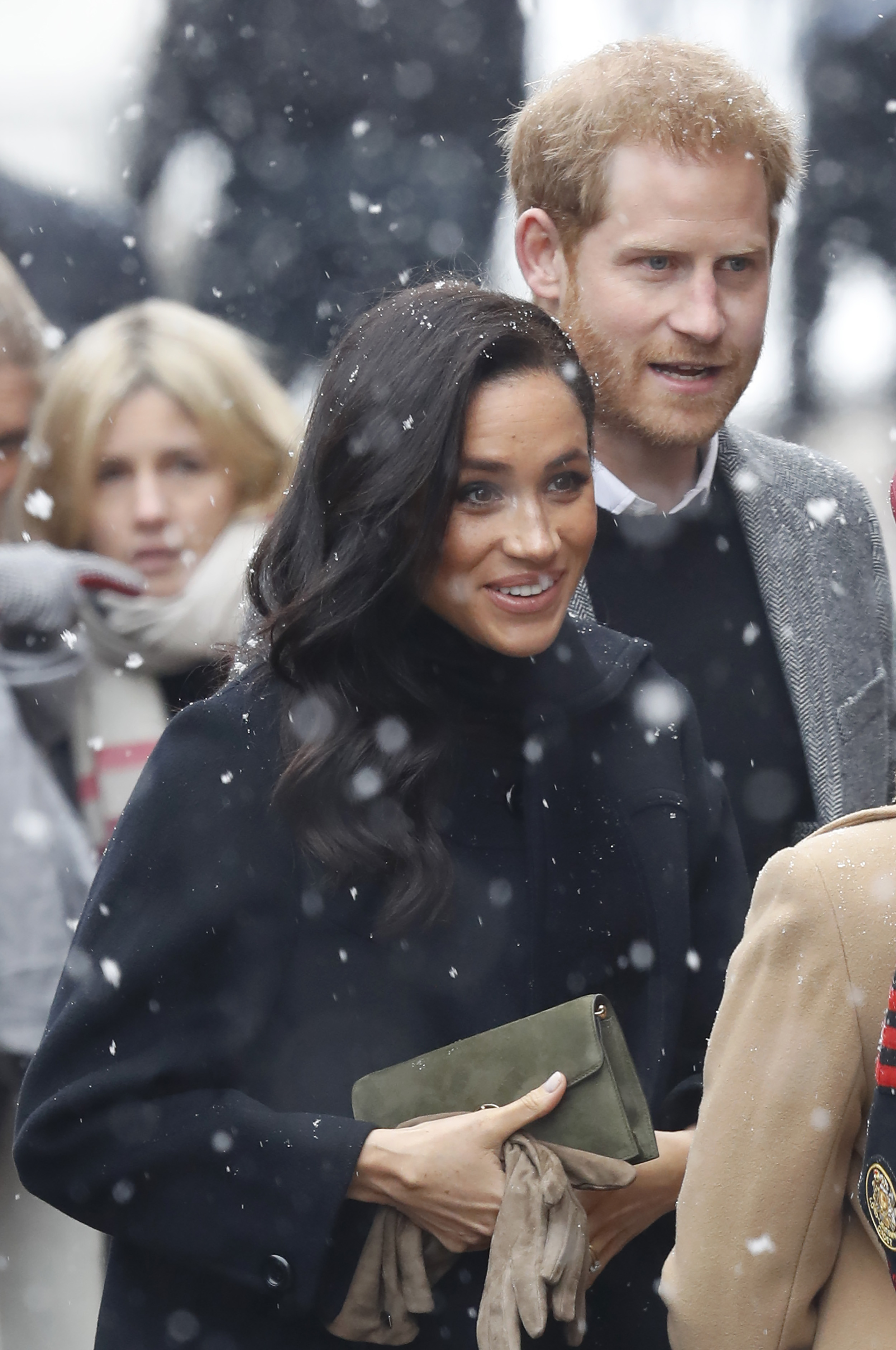 The Duchess also overheard telling an invitee that Prince Harry was going to be "the best dad" once their boy or girl arrives.

It comes a few weeks after it was revealed what the Sussex's were planning for their little one's nursery.

The Duke and Duchess of Sussex are going to be moving to Frogmore Cottage in Windsor later this year.

END_OF_DOCUMENT_TOKEN_TO_BE_REPLACED

However, ahead of the big move, there's going to need to be some pretty big renovations to the home - including decorating the future royal's bedroom.

Royal correspondent Katie Nicholl explained that the couple have "decided not to find out the sex [of the baby]", and gone for a very modern design for their little one's nursery.

"According to sources who are helping with [their new home] renovations, the nursery itself is going to be very modern. Don't expect to see any baby pink or baby blue.

"Apparently, it's going to be a monochrome palette—whites and grays, I'm told, will be the color theme for baby Sussex's nursery."

popular
Ashling Murphy's funeral to take place today
Una Healy "having fun" dating Garda love interest
Concerts and pub restrictions are expected to be lifted this week
Gardaí are planning to make an arrest in Ashling Murphy murder case
Fans convinced Love Island's Chloe inspired new Kanye track
16 and Pregnant star Jordan Cashmyer dies aged 26
Here's where all the 149 tickets that won €36,687 in Saturday's Lotto were sold
You may also like
3 weeks ago
Meghan Markle may have to testify in Prince Andrew sex case
1 month ago
WATCH: Meghan Markle takes part in hidden camera prank on Ellen
2 months ago
Meghan Markle says Royals were "constantly berating" Harry over her relationship with her father
2 months ago
Prince Harry says 'Megxit' is a misogynistic term created by a troll
4 months ago
Piers Morgan wins Ofcom complaint over Meghan Markle comments
5 months ago
Meghan Markle's brother hits out at her as he enters Big Brother house
Next Page