Thomas Markle didn't hold back in his latest interview about the royal family and his son Thomas Junior also has strong feelings on the subject.

Thomas Junior asked why the Markle family haven't been accepted by the royals and says this isn't fair when the Middletons have.

Thomas Jr gave the interview likening the Middleton family to 'outsiders', just as his sister Meghan is due to arrive in California to see her mother, Doria Ragland.

Speaking to DailyMail.com, he said:

"They have (brought outsiders in) before in the past like with the Middletons. I don't see why our family is any different".

Wow Thomas, tell us how you really feel.

The latest interview comes after Thomas Jr previously apologised for 'attacking' Meghan over her wedding.

Thomas Markle Jr says he feels like 'an a**' for attacking Meghan before her wedding https://t.co/k5paxsLBNR #RoyalWedding

"Kensington Palace could have got involved a long time ago – as soon as they announced their engagement.

"They've dealt with this kind of stuff for a long time and why they did it this way, that's the big question? Why? They could have looked after my dad and he would have been happy".

He said he didn't expect to be invited to all the royal family events and appearances but that it would have been nice to go to Harry and Meghan's wedding which was held in May of this year.

According to reports, Meghan hasn't been in contact with Thomas Jr, her half-brother, for some time and it seems she hasn't spoken to her half-sister, Samantha Markle for a number of years either. 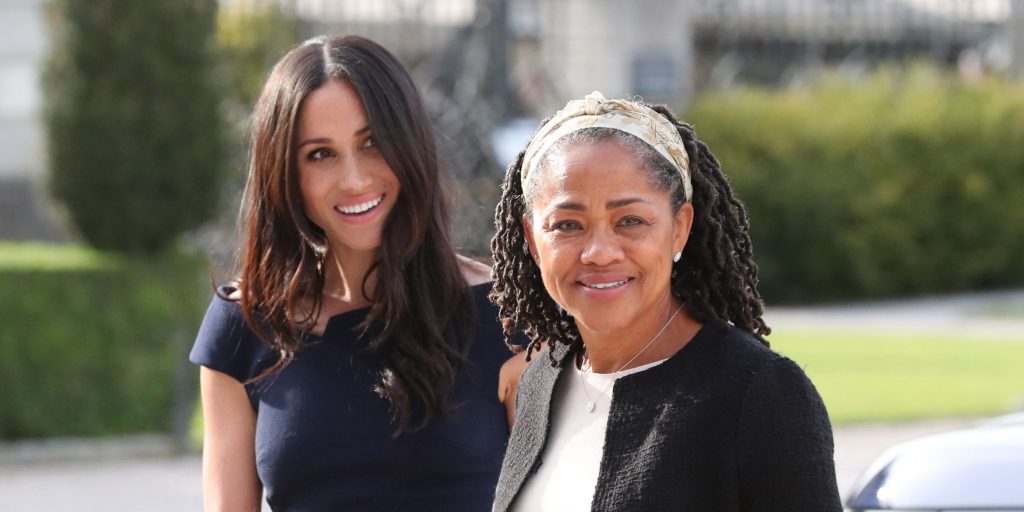 Her mother, Doria, was the only relative to attend the wedding and this seems to be a bone of contention with the rest of the Markle clan.

popular
Man arrested after woman raped on train as passengers filmed it
How to turn 20 days of annual leave into 50 days off
Richard Madeley under fire for comments about Kate Middleton's waist
Gwen Stefani reportedly pregnant with baby number four
70-year-old woman reportedly becomes first-time mum after welcoming baby boy
WATCH: The first trailer for Ozark Season 4 just dropped
Someone has ranked the penis size of men from all over the world
You may also like
1 month ago
Piers Morgan wins Ofcom complaint over Meghan Markle comments
2 months ago
Meghan Markle's brother hits out at her as he enters Big Brother house
2 months ago
Steal her style: How to recreate Meghan Markle's sleek home office on a budget
2 months ago
Prince Harry makes hilarious cameo in Meghan's 40th birthday video
3 months ago
Meghan Markle is producing her own Netflix series
3 months ago
Meghan Markle is ditching her royal title
Next Page