Meghan Markle's dad has explained why he staged paparazzi photos of himself in the lead up to his daughter's wedding.

Thomas Markle said that he didn't set up the fake shoot for money, but because he wanted the British public to see his "side of the story."

Speaking to Piers Morgan on Good Morning Britain, Markle said that he regretted the decision.

“I didn’t do this for money, I did this to change my image. I was presented as a hermit hiding out in Mexico but obviously that was a mistake and went wrong.

“I realised it was a serious mistake. It’s hard to take it back.

“I spoke to them both and apologised. I realised it was a serious mistake but it was hard to take it back. I had been seen as a negative for an entire year and I wanted to improve my look.” 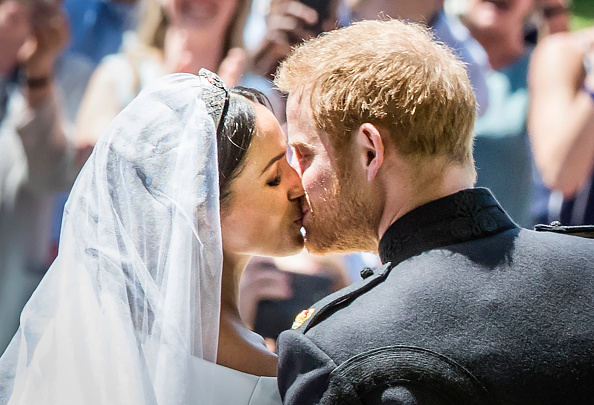 Markle claimed that his "ultimate motive was not money," and said that he had been offered a lot more cash from other media outlets in the States.

END_OF_DOCUMENT_TOKEN_TO_BE_REPLACED

The 73-year-old also said that he wished he had been the one to walk his daughter up the aisle on May 19, and that he cried as he watched Prince Charles accompany her.

Prince Harry and Meghan Markle - the now Duke and Duchess of Sussex - were married in St George's Chapel last month.

In the lead up to the wedding, Markle changed his mind several times as to whether he would attend the ceremony.

He eventually had heart surgery to soon before the big day and had to remain in the States.

popular
Olivia Wilde struggling after Harry Styles break-up
Gwen Stefani reportedly pregnant with baby number four
"I've got nothing to hide": Ekin-Su confronts Davide over afterparty video
Confirmed! Kylie Jenner And Jaden Smith Are Officially A Couple
The trailer for Channel 4's Vardy V Rooney: A Courtroom Drama has dropped
Why Are Men so Obsessed With Boobs? The Answer is Pretty Surprising...
Balenciaga is suing production company following offensive ad campaign
You may also like
2 months ago
Prince Harry issues statement following death of Queen Elizabeth
2 months ago
Why Meghan Markle doesn't share photos of her children
2 months ago
5 things we learnt from Meghan Markle's most recent interview
3 months ago
Meghan Markle reveals Archie's nursery went on fire during royal tour
3 months ago
Prince William and Kate send birthday message to Meghan Markle
4 months ago
Harry and Meghan have apparently been given a rather mean nickname by neighbours
Next Page