Back when Meghan Markle and Prince Harry became engaged, they gave a joint interview where they talked openly about their whirlwind relationship.

The bond between them struck their many fans and soon after Harry gave an interview to BBC Radio 4 where he chatted about Meghan's first Christmas with his family.

END_OF_DOCUMENT_TOKEN_TO_BE_REPLACED

According to reports, he was asked how about this went, his wife-to-be spending Christmas with the in-law's and he said she did an "amazing job".

However, he then went on to say that "it was the family she never had" and this comment didn't go unnoticed. 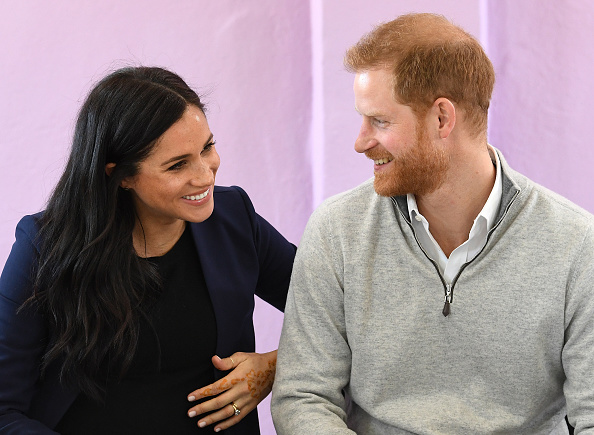 It wasn't long after that that Meghan's half-sister Samantha and her father Thomas started to discuss Meghan's relationship with the Markle family...or lack thereof.

Speaking on new Channel 5 documentary, Meghan and the Markles: A Family at War, Samantha said she felt that Harry hadn't been given the "full story".

"Then we questioned why… why would she be embarrassed about her family, why would you need to set the stage differently. It was starting to feel like she wasn’t reaching out to the family".

It seems to have been the catalyst for the long-running feud where Samantha has spoken about Meghan in multiple TV interviews and via social media with their father also speaking to a number of publications. 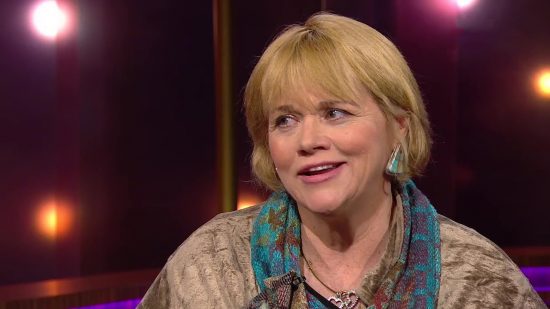 END_OF_DOCUMENT_TOKEN_TO_BE_REPLACED

The Duke and Duchess of Sussex are expecting their first baby this spring and it can't be beneficial to Meghan's health having so many personal rumours circulate.

However, Meghan Markle's family feud doesn't appear to be coming to an end anytime soon with Thomas recently releasing extracts from a private letter his daughter sent him.

popular
Man arrested after woman raped on train as passengers filmed it
Taoiseach Micheál Martin asks public for 3 things, confirms some restrictions staying
Jamie Redknapp marries girlfriend without ever announcing engagement
Nightclubs will return with proof of vaccination under Government's new reopening plan
Giovanni serenades Strictly partner Rose after Maura split
Family of four found dead in hotel sauna
Will the clubs be reopening on October 22? Here's what we know so far
You may also like
1 month ago
Piers Morgan wins Ofcom complaint over Meghan Markle comments
2 months ago
Meghan Markle's brother hits out at her as he enters Big Brother house
2 months ago
Steal her style: How to recreate Meghan Markle's sleek home office on a budget
2 months ago
Prince Harry makes hilarious cameo in Meghan's 40th birthday video
3 months ago
Meghan Markle is producing her own Netflix series
3 months ago
Meghan Markle is ditching her royal title
Next Page