Meghan Markle's old CV has emerged - and it seems she lies like the rest of us!

A working proficiency in Portuguese; a love of theatre; a keen triathlete.

It's not that we lie per say on our CVs... but when it comes to job-hunting, most of us, ahem, *embellish* our skill set.

And it seems that Meghan Markle is no different. 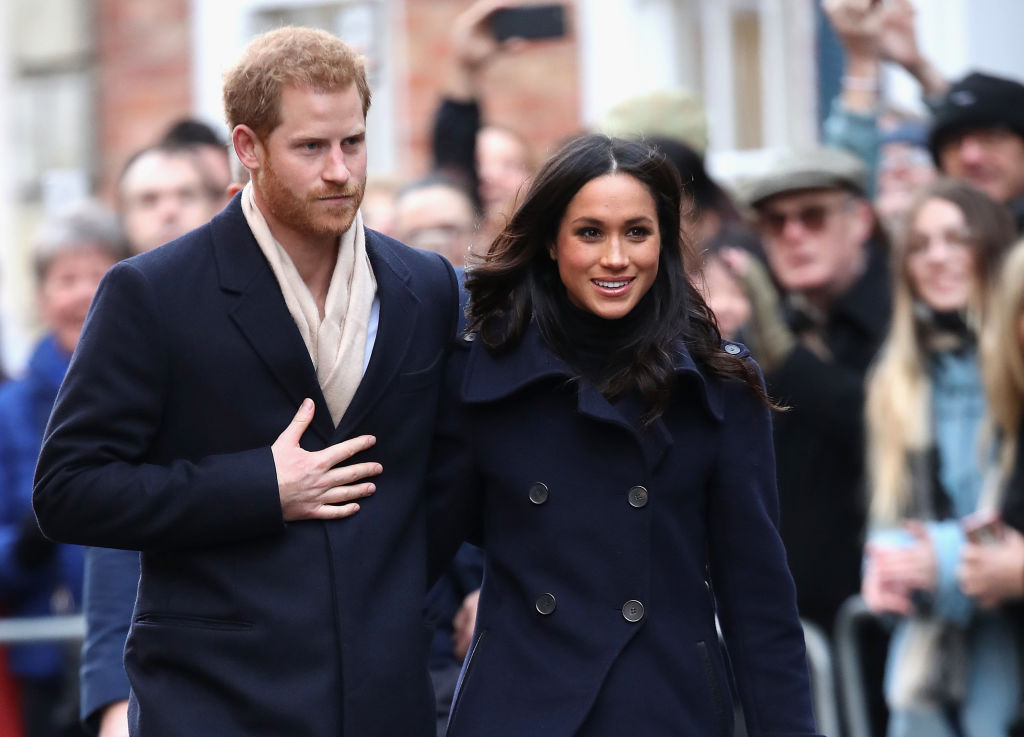 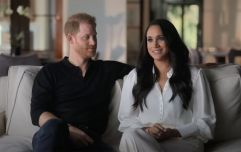 END_OF_DOCUMENT_TOKEN_TO_BE_REPLACED

Yup, an old resumé of the actress and princess-in-waiting has now surfaced... and it's made us love her even more.

The document was obtained by TMZ, and appears to date from a period before she landed her role in Suits.

On it, she lists her acting credits on Fringe, Cuts, and A Lot Like Love.

So far so standard. However, it's within the 'skills' section (that old gem) that Ms Markle really goes to town.

END_OF_DOCUMENT_TOKEN_TO_BE_REPLACED

She says she's proficient in the likes of "baseball, golf, swimming, horseback riding, snowboarding, and even baton twirling". 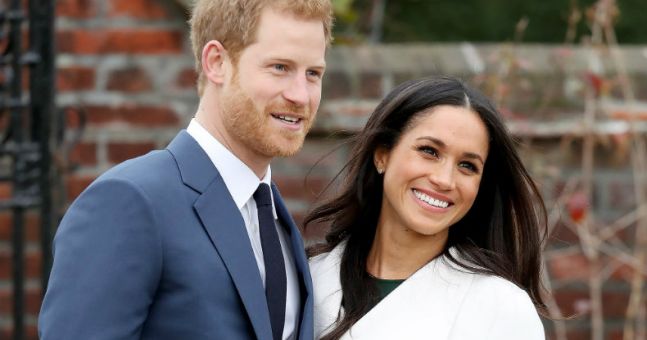 Finally, the California-born star says she can juggle and has further talents as a DJ, masseuse... and a stripper.

Meghan, 36, and Harry, 33, will marry next May at Windsor Castle in front of 800 guests from around the world.

popular
Celine Dion, 54, diagnosed with incurable neurological disease
HSE advises children with fever, cough or sore throat to stay home
Fans are feeling seriously sorry for Molly Mae Hague after resurfaced interview
Joanne McNally discusses her experience with bulimia
Maura Higgins claims she was left by designer who went to style someone else at an award show
He may be a politician, but Leo Varadkar's personal life is none of our business
Tom Parker's wife suffers more heartbreak just nine months after husband's death
You may also like
1 month ago
Prince Harry and Meghan build playground in honour of Uvalde victims
2 months ago
Prince Harry told about Queen's death five minutes before public announcement
2 months ago
Prince Harry issues statement following death of Queen Elizabeth
3 months ago
Why Meghan Markle doesn't share photos of her children
3 months ago
5 things we learnt from Meghan Markle's most recent interview
3 months ago
Meghan Markle reveals Archie's nursery went on fire during royal tour
Next Page