Need some love like you've never needed love before?

There are infinite jokes to be made here but instead we'll get right to the point and tell you that Mel B is planning on releasing her own range of sex toys.

The Spice Girls singer is reportedly "frustrated" by the limited range of toys available in the UK.

She wants to create a line of affordable products aimed at both women and men, according to The Sun.

Fans of the singer can expect cheeky, sassy options and even some of her signature leopard print.

“It’s something she wants to do properly with the right manufacturers," a spokesperson said. 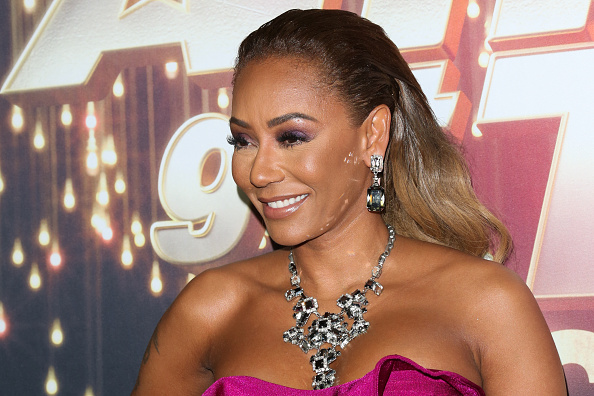 A source added: “Melanie has had lots of chats with British ladies who have been bemoaning the range of sex toys.

“Mel’s researched what’s available. She’s had talks about designs and a range — there will be a splash of leopard print.

“Her aim is to have an upmarket range."

Here's hoping she brings a human touch to the world of vibes, wha?

Mel is currently touring the UK on the Spice Girls' reunion tour; their first time performing together in seven years.


popular
David Beckham shared his dinner on social media and we really wish he hadn't
Taoiseach Leo Varadkar re-registers as doctor amid Covid-19 pandemic
#Covid-19: Tiger in New York zoo tests positive for coronavirus
Disney Plus announces new titles coming in April
19 brilliant books to read while you're social distancing
#Covid-19: Kim Kardashian says lockdown has made her realise she doesn't want more kids
10 summmer dresses we are ordering this week to cheer ourselves up
You may also like
2 days ago
Legendary soul singer Bill Withers has died, aged 81
5 days ago
Documentary featuring inspirational influencer Jade McCann is available for pre-release now
6 days ago
Six-year-old boy in Mayo dies after being found in stream close to home
1 week ago
ISPCC/CHILDLINE and RTÉ 2FM team up for fundraising digital music show
1 week ago
Eight year old Dublin boy attacked by dogs has died
1 week ago
Dublin child seriously injured following attack by dogs in Dublin
Next Page