It's traditional in the royal family to have a boxing day shoot where the men hunt foxes, deer and hare, but ever since Prince Harry began dating Meghan Markle it's been a source of contention.

The hunt takes place every year the day after Christmas on the royal’s Sandringham Estate, which boasts 20,000 acres.

But 37-year-old Meghan who is a staunch animal lover strongly opposes blood-sports and refuses to wear fur is again this year asking her husband not to attend. 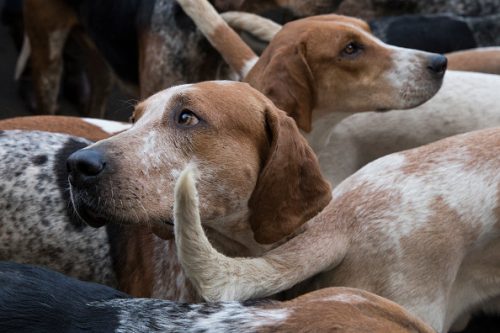 The Daily Mail has reported that Charles, William and possibly even Prince George will be at this year's shoot, but that it is likely that Harry will not attend.

The same tension arose last year and the publication reported that:

"William sees this as another concerning example of his brother being pulled away from his family by his new wife.

Harry’s always loved hunting and it has provided them with a great chance to bond as brothers.

But now it looks like Harry’s shooting days are over. It’s the latest point of contention between the Princes." 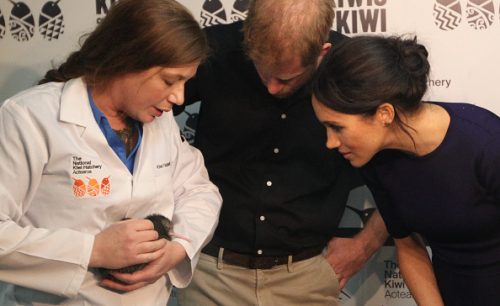 END_OF_DOCUMENT_TOKEN_TO_BE_REPLACED

Harry abstained from the boxing day shoot last Christmas and missed the grouse hunt at Balmoral three months ago.

The 34-year-old Prince was a keen huntsman before he met his American wife, so it will be interesting to see what he decides to do this year.

Hopefully, for the pheasants' sake, he'll give it a miss!