Celebrities never hold back when they're beefing huh? 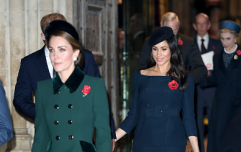 'Trying to find their feet': There's a new development in the Kate and Meghan feud narrative

END_OF_DOCUMENT_TOKEN_TO_BE_REPLACED

via Giphy
Lloyd-Webber was left fuming as the Right There singer abandoned his show last minute - presumably for her new job as a judge on The X Factor UK.

Scherzinger, who was a judge for two seasons of the talent show, has pulled out of Cats on Broadway just before rehearsals began, according to him.

The X Factor judge was due to play the role of Grizabella in Cats but chose a judging role on the British reality show instead. 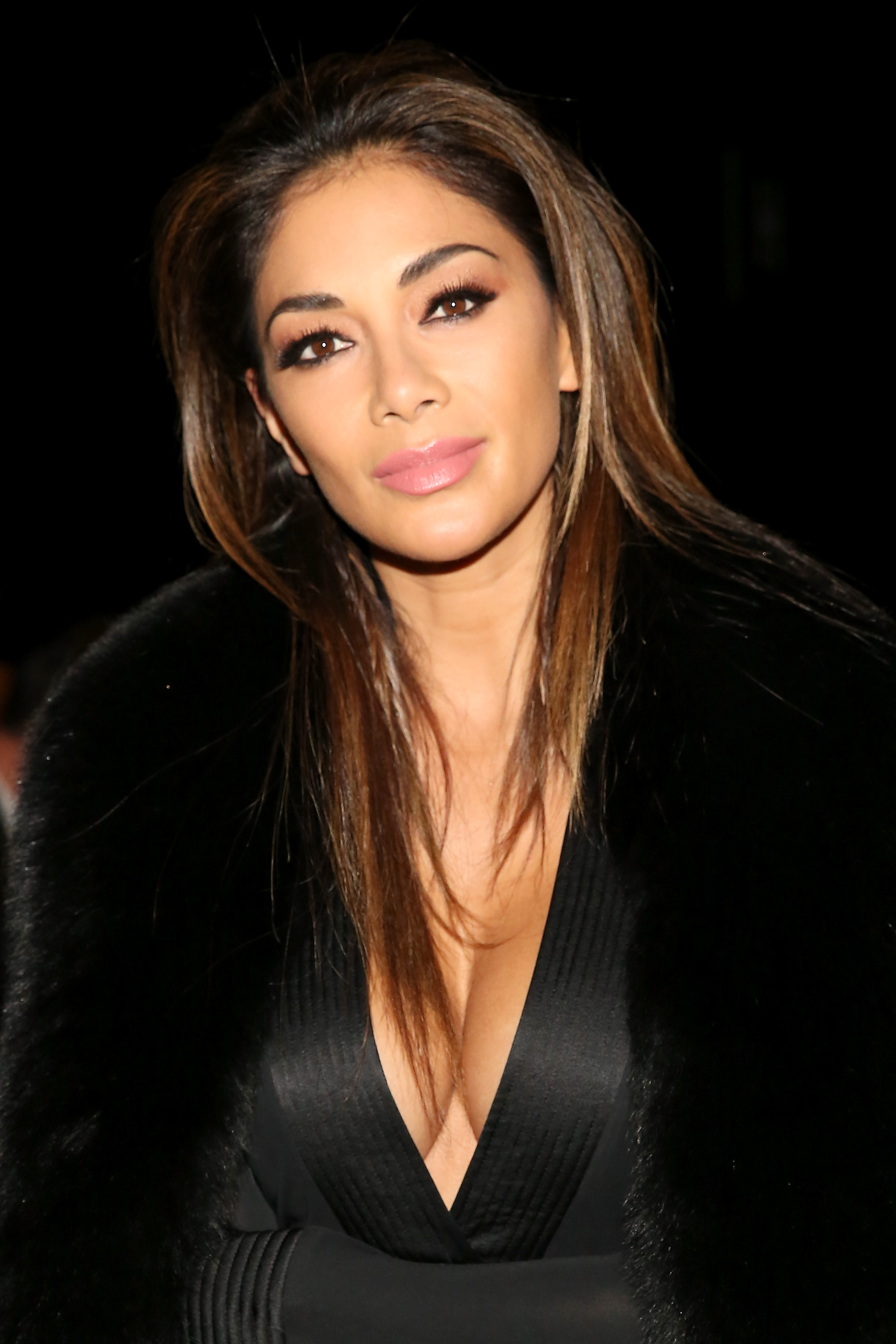 Speaking to The Economist in an interview, the 68-year-old raged against the American singer:

“A week before we were due to go into rehearsal for Cats on Broadway, which luckily I’m not producing, she calls me and says she’s decided she wants to do X Factor, having agreed everything...

“I’m furious because I really believe she’s the most fantastically talented girl and I went out on a limb to get her for the London Palladium here, and it makes me look like an absolute twot with them all.

But never mind, there’ll be another girl on Broadway and Nicole will not get her Tony award.”

Remind me to never get on the wrong side of Andrew Lloyd-Webber.

Nicole Scherzinger has not yet commented on the musical theatre impresario's catty interview, but if she's got anything to do with X Factor I'm sure she's smiling like the cat who got the cream.

popular
Derry Girls star speaks out after show called "distinctively British"
Police search underway for missing YouTuber Gabby Petito's boyfriend
Dublin nurse scammed out of all her savings warns others
The 'secret' Zara label signs that'll apparently help you get the right size every time
Here's what happens on every day of your menstrual cycle (roughly)
Penneys has launched a major sustainability pledge – and here is what is changing in store
Scandi Christmas magic: IKEA has given us a sneak peek at their Christmas 2021 collection
You may also like
2 years ago
Buckingham Palace release simple statement about Meghan and Kate
4 years ago
Katy Perry's heartfelt apology to Taylor Swift: 'I'm ready to let it all go'
4 years ago
Katy Perry releases her album on Spotify... how Taylor Swift responds
6 years ago
Feud Alert - Ed Sheeran And Morrissey Slam Each Other In War Of Words
6 years ago
"Desperate" - Katy Perry Slams Taylor's "Bad Blood" Video
6 years ago
"This Is Beyond Pathetic!”: Cheryl Breaks Silence On Reports Of Feud With X-Factor Co-Star
Next Page