In a shocking turn of events.

Lamar Odom has admitted that he wants to make things right with Khloe Kardashian.

The NBA star had a turbulent past with his ex-wife, from threatening to kill her to cheating during the relationship and suffering from drug abuse, Lamar is now on a mission to make things right.

Speaking on Hollyscoop to promote his new book Darkness to Light, Lamar spoke about his former marriage to the Kardashian star, referring to her as his "Armenian angel".

"I had an Armenian angel, I had a great wife and hadn’t treated her well.

"I never had the opportunity to tell her how thankful I was for wiping my ass." 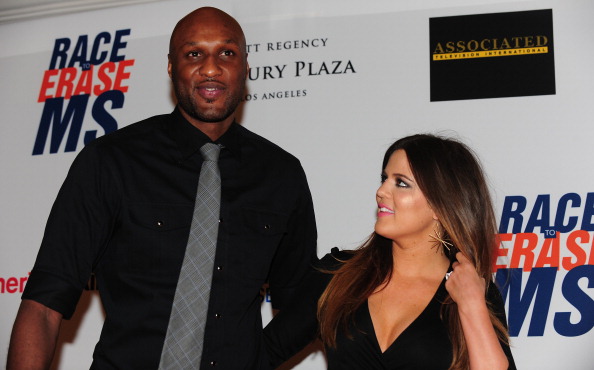 The star noted that Khloe was always there to pick up the pieces including when the star landed himself in a coma in 2015 after being found unconscious in a Nevada brothel. Lamar revealed he had 12 strokes and six heart attacks while in the coma and is lucky to now be alive.

Admitting during his time on Hollyscoop this week that he never got a chance to properly thank Khloe for being there, the star said:

"After I came out of the coma, I never had the opportunity.

"Especially where I was at that stage of my life, it was hard for me to express any kind of empathy. 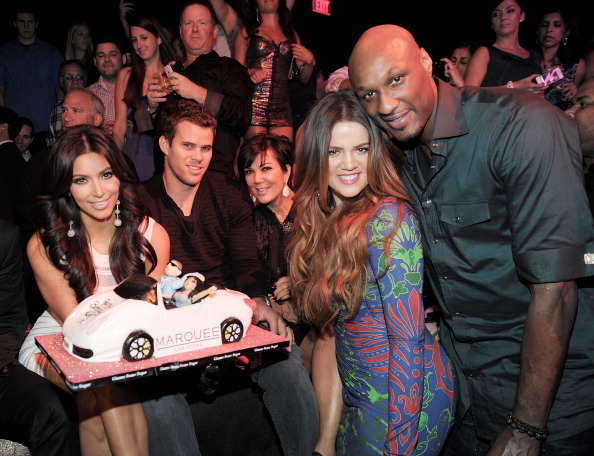 "Thank you Khloé for everything you did to me, hopefully, I'll have the opportunity to show you face to face."

We wonder how Khloe feels about all of this.

popular
How to turn 20 days of annual leave into 50 days off
Man arrested after woman raped on train as passengers filmed it
Richard Madeley under fire for comments about Kate Middleton's waist
Apparently, THIS is the reason why Louise Redknapp split from Jamie Redknapp
Someone has ranked the penis size of men from all over the world
WATCH: The first trailer for Ozark Season 4 just dropped
The First Quadrillionaire? Paypal Accidentally Gives Man $92 Quadrillion
You may also like
6 months ago
Khloe Kardashian: “My body, my image and how I choose to look and what I want to share is my choice"
6 months ago
Khloé Kardashian's name is actually pronounced 'Klo-ay', apparently
6 months ago
"That's the person I am:" Khloe Kardashian responds to trolling about her appearance
1 year ago
Tristan Thompson 'not giving up' on getting back together with Khloé Kardashian
1 year ago
Fans say Khloe Kardashian looks like a different person in her latest photo
2 years ago
Apparently, Khloé Kardashian is 'toying' with the idea of getting back together with Tristan
Next Page