Michael Fassbender and some of his X-Men cast members paid a visit to the local children's hospital as they got ready to wrap the latest film in the franchise.

The Kerryman was joined by his X-Men: Dark Phoenix co-stars Nicholas Hoult, Alexandra Shipp and James McAvoy as they headed to the Montréal Children's Hospital.

The group brought smiles to the faces of the young patients as they posed for photos with fans and took part game tournaments. 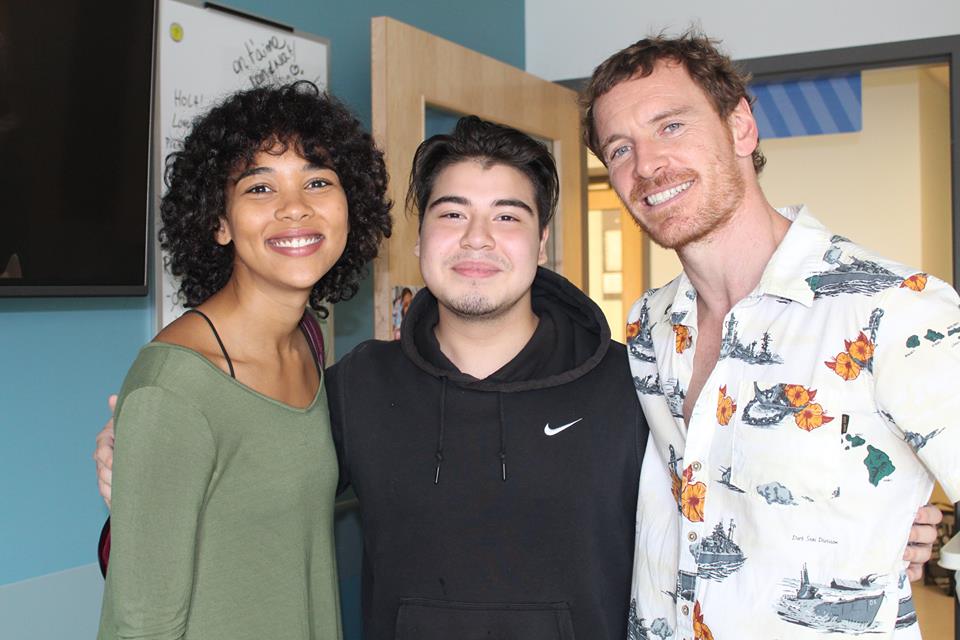 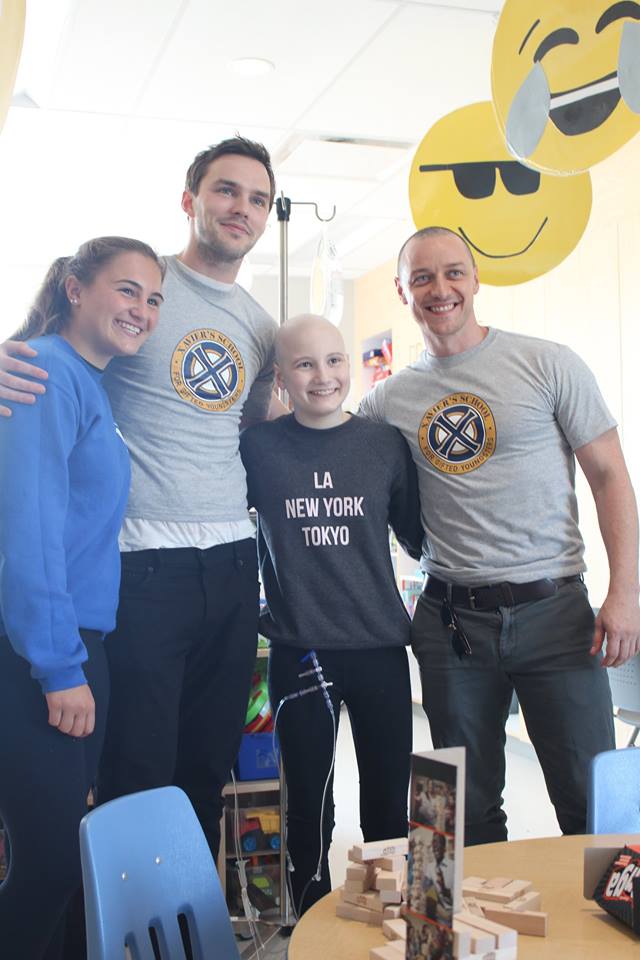 And, from the looks of things, the Hunger star was really into whatever game they were playing. 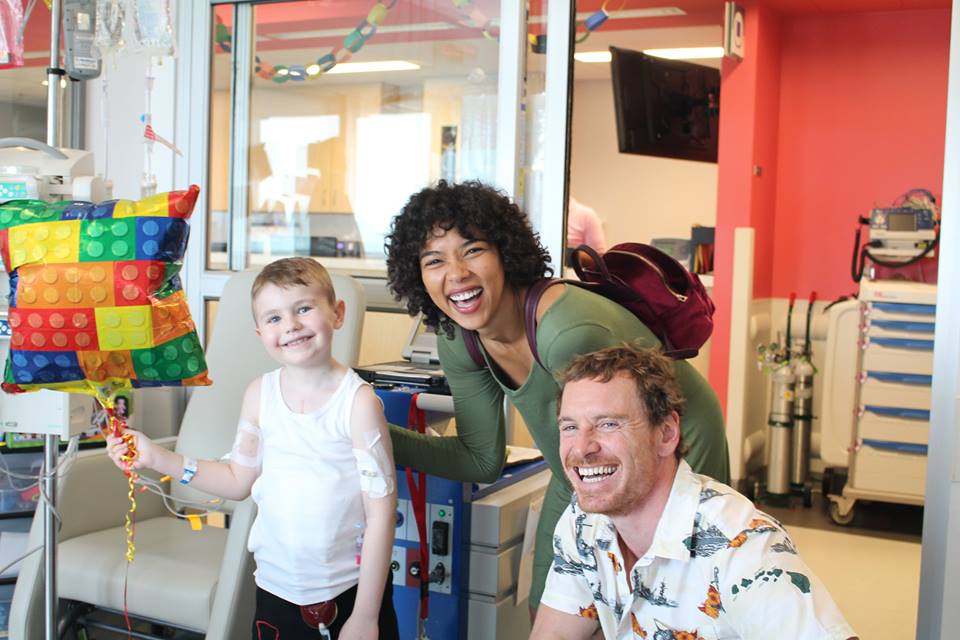 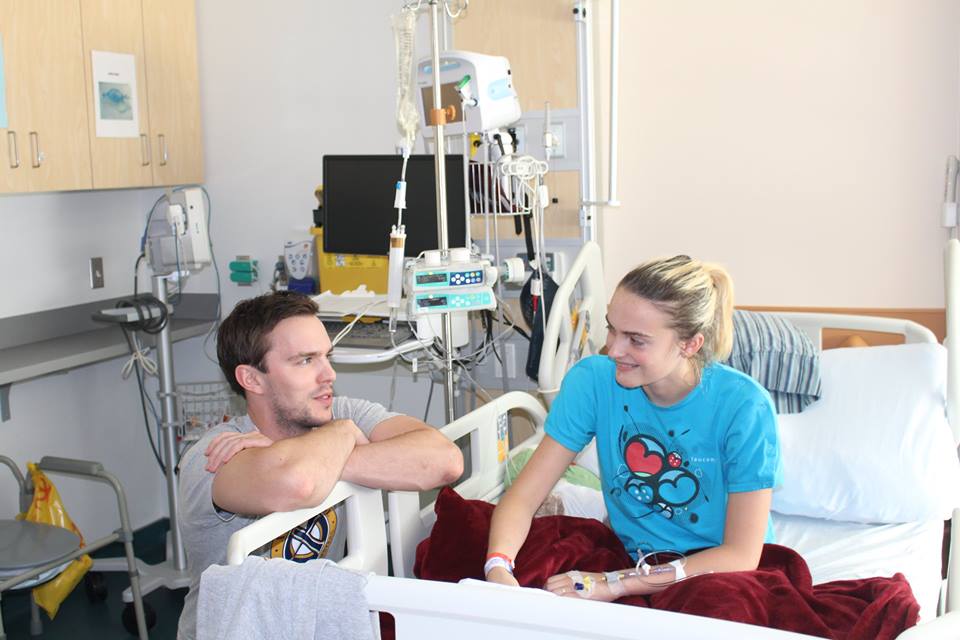 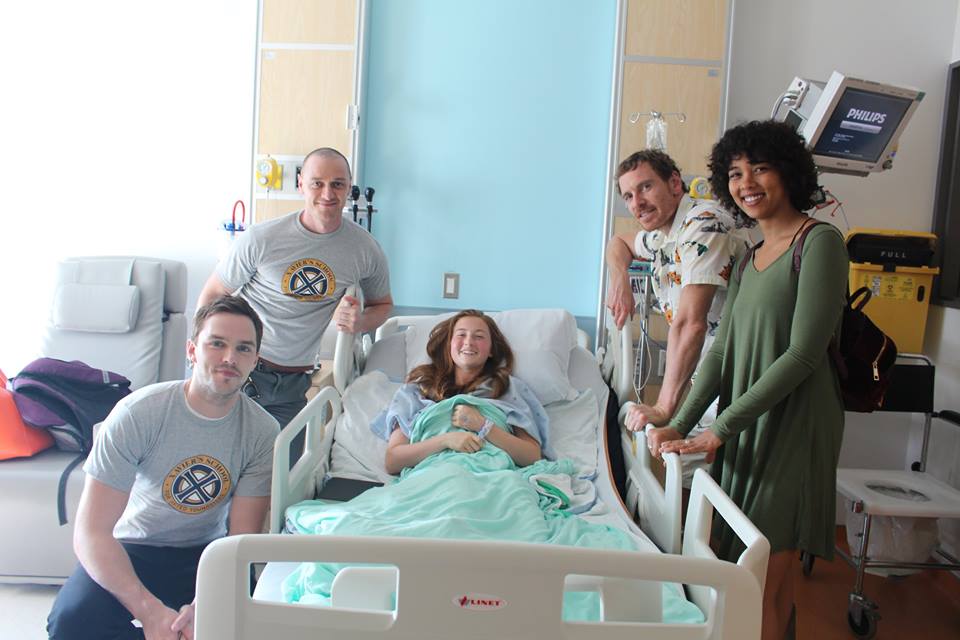 And a spokesperson for the hospital shared some photos of the cast visit, as they thanked them for visiting "our young superheroes".

They captioned the photos:

"Where do superheroes go to hang out? The Children’s, where they can meet our young superheroes face-to-face!

"Big thanks to the cast of X-Men: Dark Phoenix for stopping by the hospital today, bringing gifts, smiles and laughs to our patients as they wrap up filming in Montreal.

"It was a visit we won’t soon forget!"

The cast have been filming the Canadian city on-and-off for most of the summer.

X-Men: Dark Phoenix is scheduled to be released in November 2018.

Photos via the Montréal Children's Hospital/Facebook.