We are about to see a whole new side to Michelle Keegan...

The former Coronation Street star is set to turn her hand to comedy and has landed a role in ITV series Plebs. 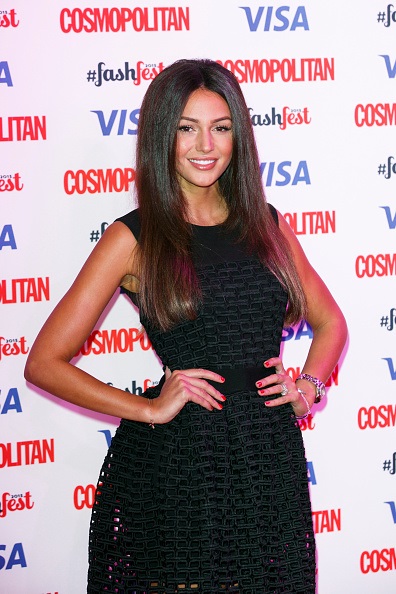 Michelle has been filming in Bulgaria.

END_OF_DOCUMENT_TOKEN_TO_BE_REPLACED

The 28-year-old will play vestal virgin Ursula in one episode set in Ancient Rome, which she has already filmed in Bulgaria.

A source told The Sun: : "Everyone on set absolutely loved her. She was brilliant." 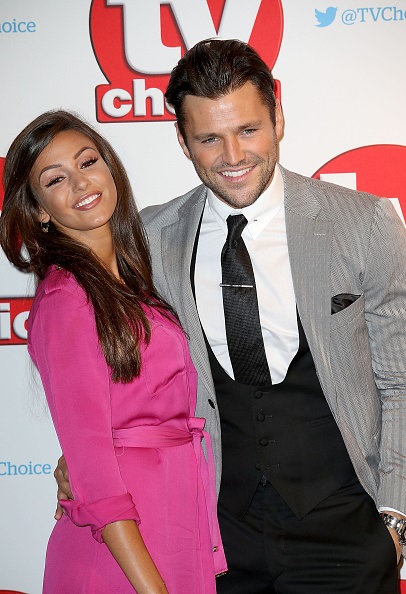 Michelle wed Mark Wright in May.

It's been a busy few months for the newlywed.

END_OF_DOCUMENT_TOKEN_TO_BE_REPLACED

Since marrying former TOWIE star Mark Wright in May of this year, the actress has filmed a role in BBC One drama Our Girl and is bookie's frontrunner to star alongside Peter Capaldi in Doctor Who.

A Ladbrokes spokesperson stated: "Michelle is just what the Doctor ordered.

"As far as the odds are concerned, she'll be entering the Tardis sooner rather than later as his assistant."