10 years of love and my heart is fit to burst.

Although the pair split a couple of times including their most dramatic break in 2013 which led to the pair dating others, they're not refreshing the clock for their anniversary and are still celebrating 10 years of love since they first met. 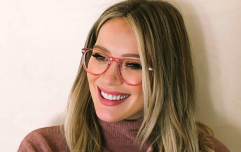 END_OF_DOCUMENT_TOKEN_TO_BE_REPLACED

Sharing serious throwbacks to mark the occasion, Miley took to Instagram to share images from 2010's The Last Song. This is the movie where the pair met, started dating and the rest is history.

At the time, Miley was only 17-years-old and Liam was 20-years-old and so, it's been a long road to consider that they're now happily married with a family of dogs.

Sharing an image of their kiss from the movie, it's fair to say sparks were flying both on and off the screen. 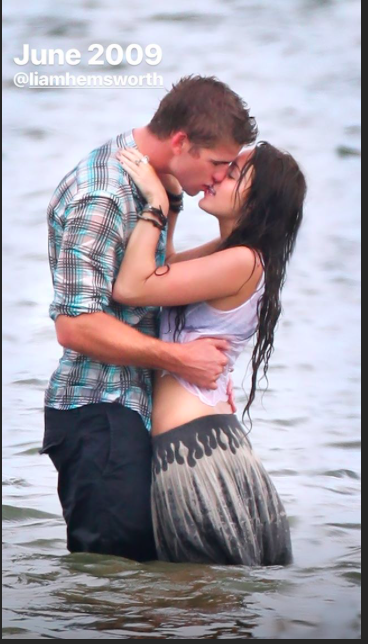 "Started diggin you in 2009" the Wrecking Ball star wrote alongside a photo of the pair from the movie.

She then continued to say "shit got deep".

That it did, Miley. 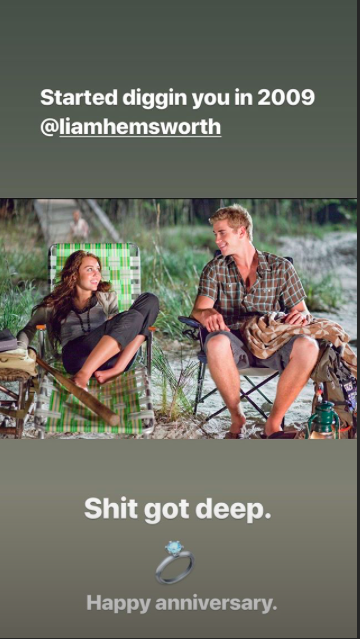 Liam has too previously shared photos from their first meet, back in September 2016 he shared this outtake of himself and Miley, reminiscing on the filming as a "blur".

Miley and Liam will celebrate their one year wedding anniversary in December of this year.

Girls With Goals || Her · Ep.156: 'Beauty Returns' - Rebecca O'Keeffe is BACK and we're talking about viral beauty trends
popular
Palace source says THIS incident on the tour of Australia upset Meghan's staff
A royal insider has revealed the truth behind Meghan and Kate's rumoured feud
The Queen has banned Meghan Markle from wearing any of Princess Diana's jewellery
Meghan Markle's old CV has emerged - and it seems she lies like the rest of us!
Kate Middleton has addressed the rumours that she's pregnant with her fourth child
A letter to my daughter on International Women's Day
The promise William made to Kate the day they got married will make you CRY
You may also like
1 year ago
My heart, Penneys just dropped more adorable dog costumes including a lil' raincoat
1 year ago
Dogs dream about their owners in their sleep and we're completely overjoyed
1 year ago
Noooo! Dogs officially hate hugs and we are heartbroken
1 year ago
Earmuffs for calves actually exist and I dare you to find something more wholesome
1 year ago
An ode to the lemming: the adorable rodent you do want running around your house
1 year ago
21 pictures of baby seals that will make you forget all about the futility of existence
Next Page