According to E! News the 29-year-old star is bringing legal action against her mum, who also acted as her manager, for breach of oral contract, fraudulent misrepresentation and other causes of action.

In the lawsuit Mischa also claims that Nuala lied about the amount of money she was to be paid for a film in 2013 and has kicked her out of her Beverley Hills home.

END_OF_DOCUMENT_TOKEN_TO_BE_REPLACED 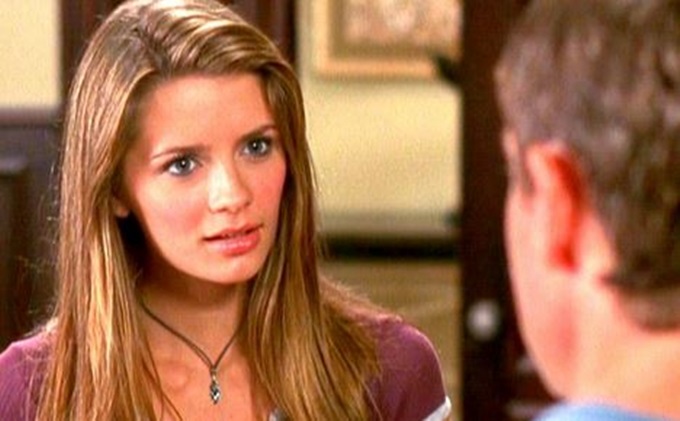 Mischa rose to fame in The OC.

The documents state: “This action arises from the tragic tale of a greedy stage mother posing a talent manager who, instead of acting in best interest of her daughter/client, schemed to defraud her unsuspecting victim.”

Mischa, who allegedly filed the papers in Los Angeles on Tuesday, is seeking “recovery of what her own mother stole from her” and wants to continue with her career without her “meddling”.

popular
Stevie Nicks leads tributes following the death of Christine McVie
Gwen Stefani reportedly pregnant with baby number four
Gifts for Him: 18 affordable presents for your old fella, brother or boyfriend this Christmas
Here are the first four people officially heading onto Dancing With The Stars
Mollie King announces death of her father just weeks after welcoming her first child
"You can’t imagine what it feels to have had a baby and yet feel like you didn’t"
Why Are Men so Obsessed With Boobs? The Answer is Pretty Surprising...
You may also like
3 years ago
Turns out, this colour of wine gives you the WORST hangover
6 years ago
Pretty Little Liars actor Brandon Jones could be facing over five years in prison
6 years ago
Gwen Stefani Receives Massive Backlash After "Insulting" April Fools' Prank
6 years ago
Katie Price Names And Shames The Twitter Trolls Bullying Her Son Harvey
6 years ago
Kim Kardashian Blasts "Body-Shaming and Slut-Shaming" In Brilliantly Honest Post
6 years ago
WATCH: Emma Watson Launched HeForShe Arts Week On International Women’s Day
Next Page