Spanish newspaper El Mundo made the sensational claim earlier today that Cristiano Ronaldo's ex had been in a relationship with the 79-year-old at some stage between 2002 and 2014, listing Shayk in an article called 'All The Women In Blatter's Life'. 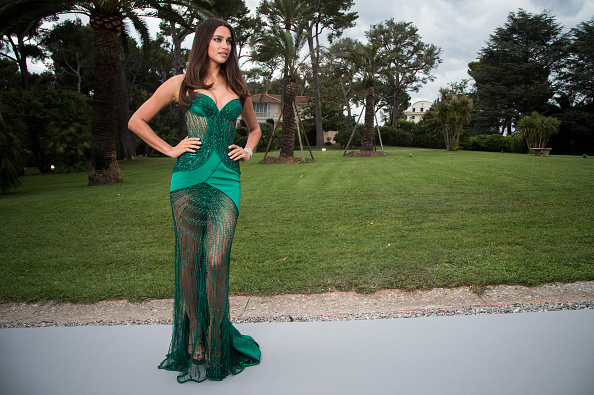 END_OF_DOCUMENT_TOKEN_TO_BE_REPLACED

However, a source close to the 29-year-old Sports Illustrated star has denied the reports, saying the allegation is “absolutely untrue”.

Shayk began dating footballer Ronaldo in 2010 and the pair split earlier this year.

Meanwhile, Blatter has been at the centre of controversy following his shock resignation as President of FIFA this week.