He was last seen in October.

The singer had left Ibiza hours before and police in Spain have since discovered his passport at a port in Barcelona around two weeks ago. 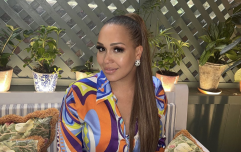 END_OF_DOCUMENT_TOKEN_TO_BE_REPLACED

They told BBC that there have been potential sightings of Levi but there is no confirmation that it was him and cannot share more details on the case as the investigation is ongoing. The part where Levi's passport was found is a 10 minute walk from where he was last seen.

A month since he has been missing, Levi's mum has said that it is "the scariest time" of her life, with the BBC reporting that she had heard from her son on the day he went missing, sending a video from a boat he was on in Ibiza and showing off the view from there.

"It's beautiful here," he said in the clip, which marked the last time Julie was in contact with her son. 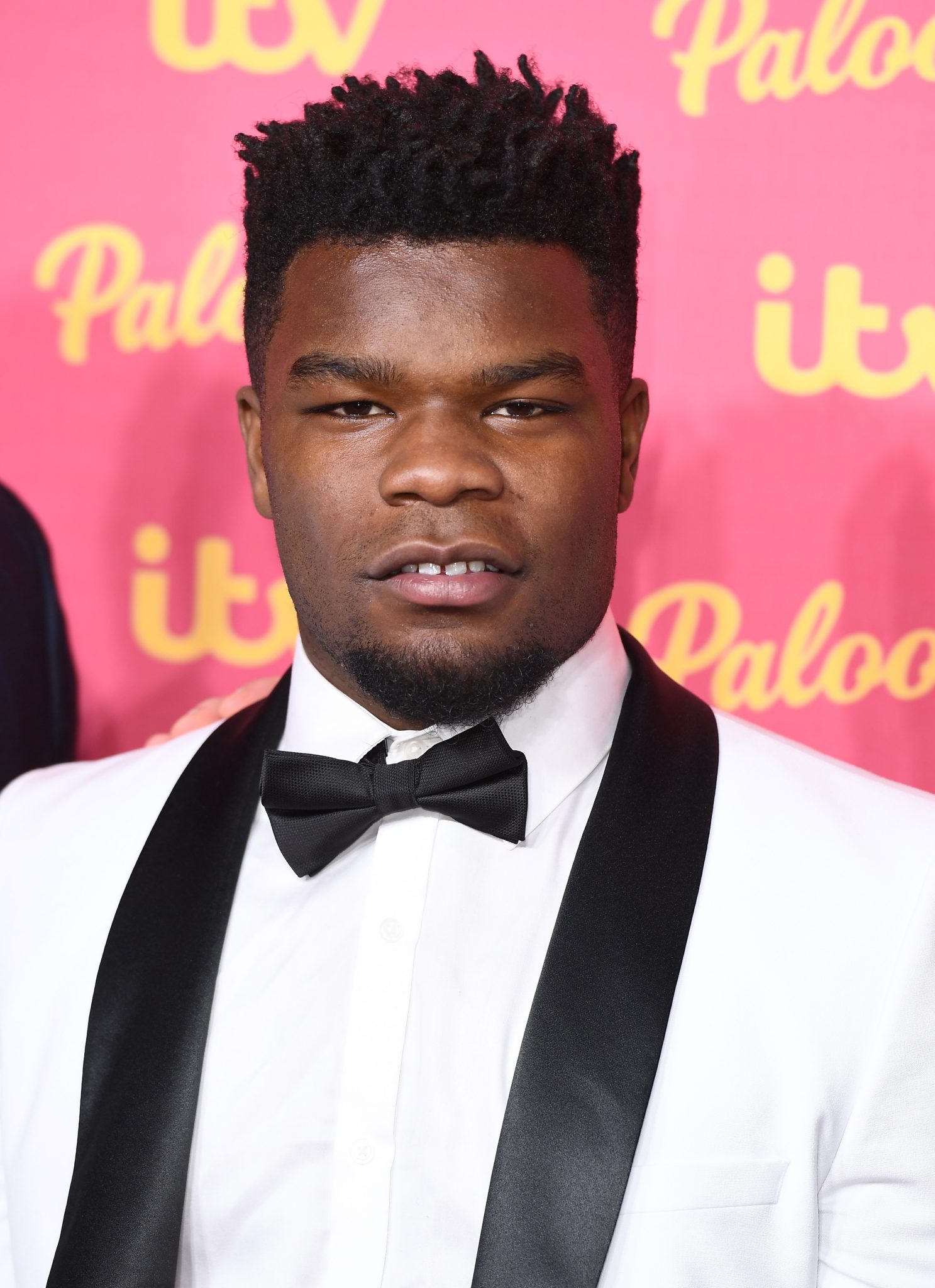 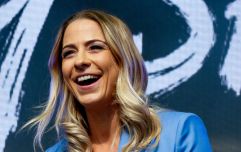 END_OF_DOCUMENT_TOKEN_TO_BE_REPLACED

"Since the last thing we heard about the passport, there's been no more information," Julie told the outlet, noting that the last month has been "the scariest time" and "an emotional whirlwind."

Levi was a former Bath rugby player and had suffered a knee injury which caused his rugby career to stop for some time, and he also suffered from mental health issues which is why he decided to take the trip to Spain to take a break.

Former England rugby player Tom Varndell, a friend of Levi's, said that he wanted to "deal with things a bit more on his own" instead of "going out there and trying to seek help - or ask people for support."
Advertisement

Sending a message to her son through the BBC, Julie said: "We're all missing you, all the family care for you so much. We just want you home, son. Please come home and we can sort out whatever is going on, together."

END_OF_DOCUMENT_TOKEN_TO_BE_REPLACED

Julie has travelled to Spain and worked with the police there to locate her son, telling reporters there that when she had spoken to him, Levi did not give much information as to where he was.

"When I asked him where he would stay, he didn't want to give me any address, he said he would be moving around and he was an adult," The Mirror reported her saying.

Speaking to The Telegraph, Levi's sister Candace Balfour shared the last voice note he sent the family before his disappearance, where he said: "I appreciate you, sis. Honestly I really do. I love you guys, seriously," he said. "I love you and yeah, this is tough but you know me. I'm a fighter, and that's what I'm gonna do. Thanks for getting in touch. I really, really do appreciate when you guys get in touch.

"I'm really sorry; I've always been awful but, especially over this last period, it's been really hard keeping in contact. Big love, and I'll catch you guys soon, 100 percent."

Levi took part in the 2019 series of Celebrity X Factor in the group Try Star alongside fellow rugby players Thom Evans and Ben Foden. The band came in 5th place. At the time of his disappearance, Levi was playing for Worthing Raiders and became the first professional rugby union player to come out as bisexual while still playing.

popular
Bride asks for divorce day after wedding following groom's disrespectful cake stunt
Natalie Imbruglia's Torn is actually a cover and the original just isn't the same
Head of dive squad searching for Nicola Bulley thinks 'something's not right'
Gwen Stefani reportedly pregnant with baby number four
Tributes paid following tragic death of Emma Pattison and her family
Here's why Nicola Peltz-Beckham's family are suing her wedding planners
Has the Call Her Daddy podcast just pulled the best marketing stunt of all time?
You may also like
5 months ago
Simon Cowell's company faces "lawsuit" from former X factor contestants
9 months ago
Liam Payne finally explains weird accent during hilarious Oscars interview
10 months ago
Leona Lewis confirms pregnancy with stunning baby bump photo
6 days ago
You need to see Ryan Reynolds try to pronounce Eoghan
6 days ago
Molly-Mae's nursery leads to spike in demands for replicas
6 days ago
Paige Thorne plans to have her implants removed as she opens up on her struggle with body image
Next Page