Our favourite childhood boybands are making sure 2019 is a year we never forget by doing one thing we all prayed they'd do - reunite.

Yes, McFly's Dougie Poynter revealed that the band is set to join forces again this year and release some new music. 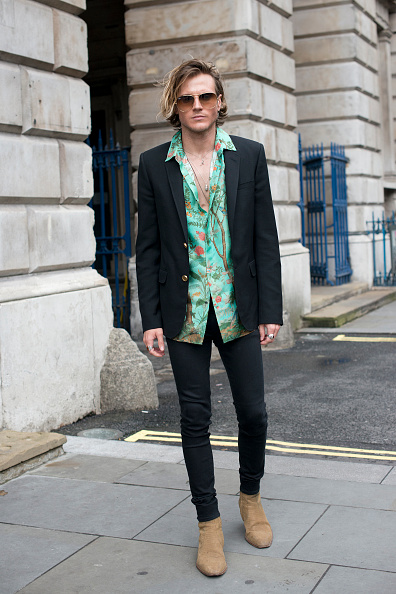 Speaking t0 The Sun, Dougie confirmed the news by saying:

"McFly will at least start writing by the summer and I can’t wait. I love that band and I love the guys. It’s awesome. We decided to take some time off after we did McBusted because it was a two-year tour and there was naturally some other things everyone wanted to do.

"It actually worked out really well because all the other guys had kids in that time, so they’ve all been home for their kids."

McFly released their last album in 2010 and so, new music is something we've only been waiting nine years for. 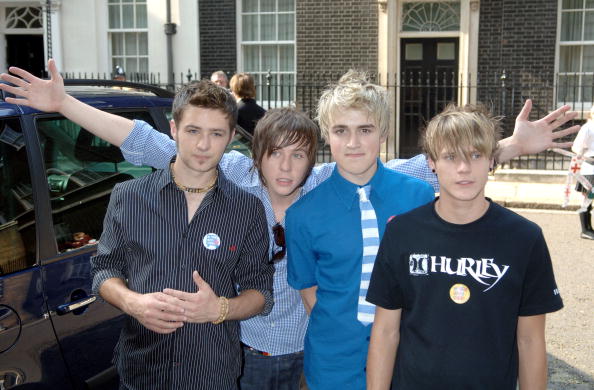 END_OF_DOCUMENT_TOKEN_TO_BE_REPLACED

Since their split, the foursome has been working hard on solo projects, however, Dougie revealed that a reunion was always going to happen and that the boys have plenty of ideas up their sleeves for 2019.

What could that mean? A tour with numerous Irish dates? Here's hoping.

popular
Shawn Mendes (24) is reportedly dating Dr Jocelyne Miranda (50)
Paula MacSweeney praises healthcare workers after baby boy is hospitalised with RSV
Phoebe Bridgers says Christmas in Maynooth is like a "rom-com"
Lauren Graham shares who she thinks Rory's baby daddy is
3 simple tips to get your nails in shape ahead of Christmas
Brighten up your Christmas with these affordable festive lights, coming to Lidl next week
Why Are Men so Obsessed With Boobs? The Answer is Pretty Surprising...
You may also like
1 week ago
Iran has issued the first death sentence for protesting
2 weeks ago
Iranian actress Taraneh Alidoosti removes headscarf in social media post
2 weeks ago
Government's five-day domestic violence leave plan criticised
1 month ago
Meteor shower to be visible over Ireland tomorrow
1 month ago
Tayto Park has been renamed Emerald Park
1 month ago
Gardaí investigation underway as baby skeletal remains found in Cork
Next Page