She has been hailed as an "important trailblazer”.

Munroe Bergdorf has made history by becoming the first ever transgender woman to feature on the cover of Cosmopolitan UK.

The model and activist will appear on the front of its 50th anniversary February/ March edition. She has previously been named the magazine's Changemaker Of The Year in 2018.

Munroe announced the news on Instagram, saying she was "beyond excited".

"BEYOND excited to share that I am @cosmopolitanUK's covergirl for their 50th Anniversary Issue! 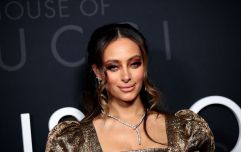 END_OF_DOCUMENT_TOKEN_TO_BE_REPLACED

"I'm also the first transgender woman to ever feature on the cover in those 50 years of publication.

"Huge thank you to the Cosmo UK team for asking me to be part of this moment. Can't wait for it to hit shelves 21st January!"

“No one encapsulates what it means to be a Cosmopolitan cover star more than Munroe Bergdorf," she said. "And I’m thrilled we’re celebrating Cosmopolitan UK’s 50th anniversary with such an important trailblazer on our cover." 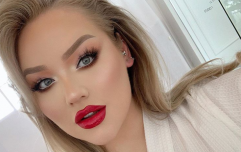 YouTube star Nikkie de Jager has revealed she is transgender

END_OF_DOCUMENT_TOKEN_TO_BE_REPLACED

"Whether it be finding a fulfilling career that pays fairly, developing happy and healthy relationships, or fighting for equality and respect, the topics Cosmopolitan has long championed are just as important now as they were in 1972.

“Whatever their sexuality, gender identity or background, Cosmopolitan will continue to empower our audience to demand more from the world around them, challenge the status quo and advocate for a diverse and inclusive world, free from prejudice."

The magazine cover pays homage to the first ever edition of Cosmopolitan UK in 1971, which featured Jilly Cooper in a similar red dress. 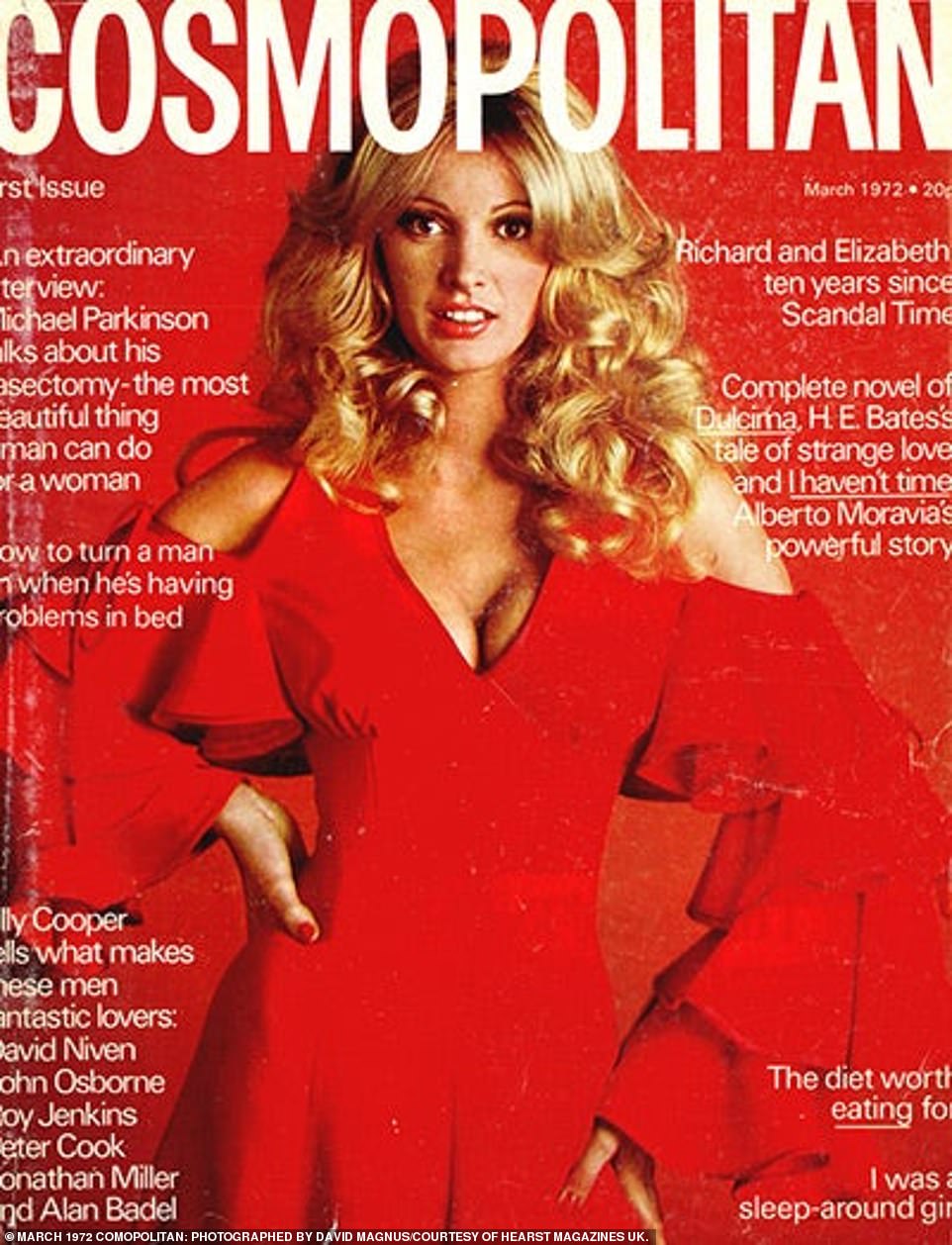 Munroe's interview touched on issues of race, gender, the meaning of the word femininity, and the importance of platforming transgender voices.

"We need to have these conversations in the real world and in the mainstream," she said. "To do that, we need to platform trans voices –Trans equality is everyone’s equality."