I'm A Celeb's Myles Stephenson has revealed what happened during *that* chat with Jacqueline Jossa.

Earlier this month, reports claimed that her fellow campmate Myles Stephenson told her that Dan had had an affair with Gabby, Myles's ex girlfriend.

END_OF_DOCUMENT_TOKEN_TO_BE_REPLACED

And now that the series has come to an end, Myles has confirmed that chat did happen - and that they had made every effort to make sure they wouldn't be overheard.

The 28-year-old explained to Metro that they had made sure they were not only away from the cameras, but that they had the microphones off too. 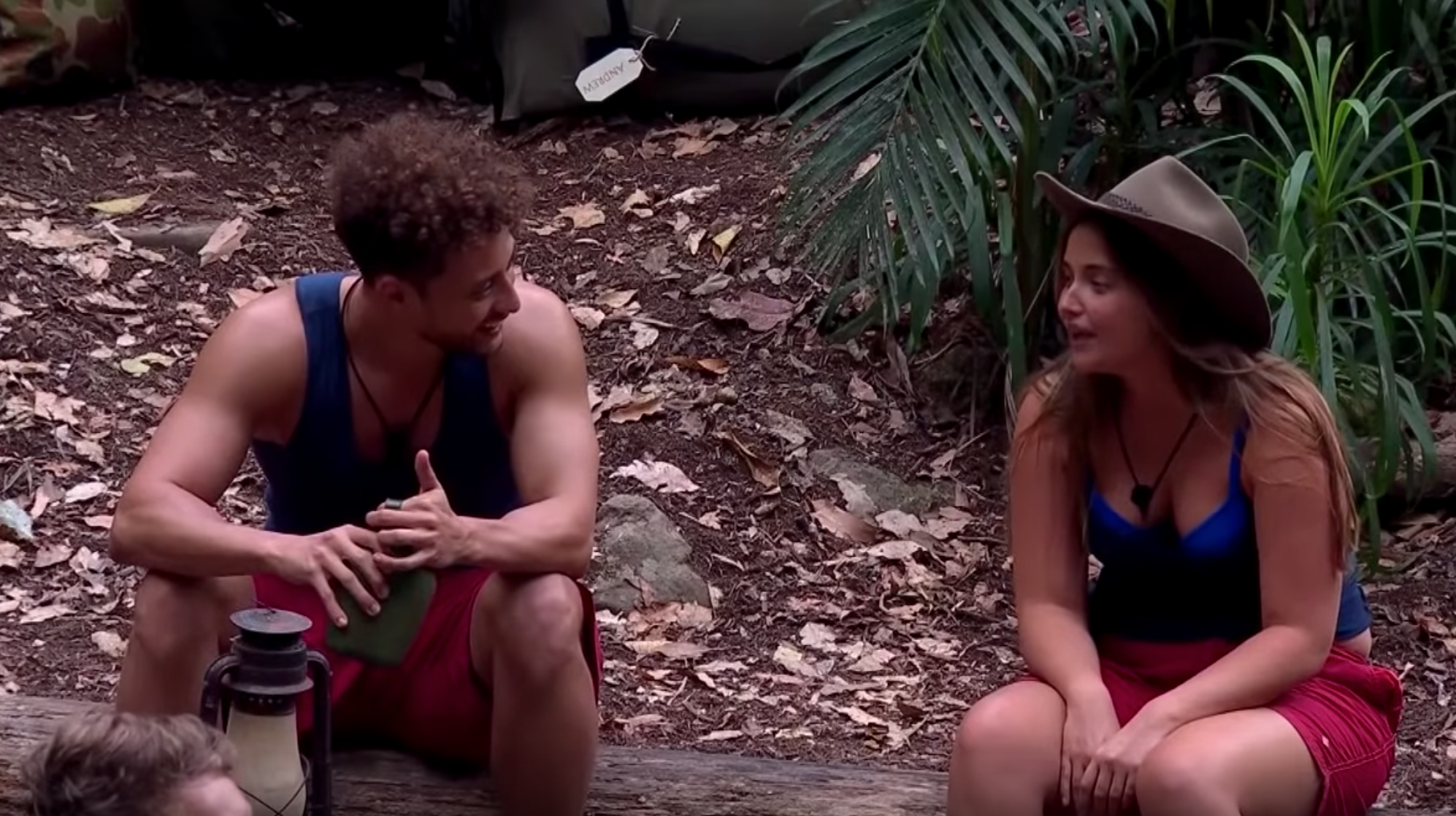 "It did happen, but it wasn’t on air. Basically she asked me in the main camp and I said 'now is not the time to talk about it', and when we got a spare five minutes on the way to a trial we spoke about what I had read [in Gabby’s messages] and that was it," he said. "I’d found messages when me and Gabby were together.

"She listened to what I’d read and she took it on board and she moved on from it. So I’m glad that she took it in and made a decision on what she wanted to do." 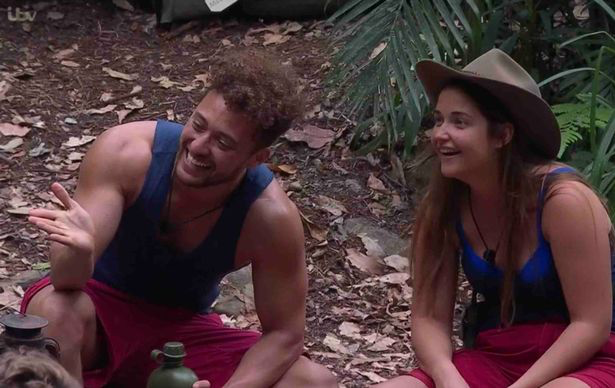 The former X Factor winner added that the chat happened off-site, while they were on the way to a trial. 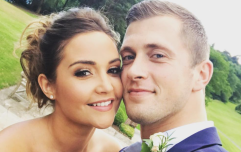 END_OF_DOCUMENT_TOKEN_TO_BE_REPLACED

"It wasn’t in camp, it was off-site. Whenever we were going to a trial, you’d have to travel to the trial location and in that travelling time you’re not filmed," he explained.

"So we took off our microphones and she asked me then, and I told her then. ‘And even after that I said to her, 'keep this between you and Dan as much as possible," Myles continued. "Because it’s not fair on the kids, it’s not fair on the whole family, sort it behind closed doors and keep it moving'. Make of that what you will, it wasn’t out of spite that I told her."

He praised his I'm A Celeb costar as the "strongest woman I've ever met."

"She’s dealt with it so well and what is beautiful is that she has the ability to forgive," he said. "The good thing about her is that no matter what people say on the outside, she knows it’s her life, she can do what she wants."

Girls With Goals || Her · Ep.155: 'Bits of Me' - Linnea Dunne on the importance of women's health
popular
Two elderly men found dead as Gardaí "urgently" search for red van in Cork
Scarlett Moffatt discovers ‘30% rain’ on weather app doesn’t mean chance of rain
Anne Hegarty shook by "worst ever" final Chase
Princess Anne: Harry and Meghan were right to quit royal duties
Met Éireann predicts dry, bright, and sunny weekend
Lady Gaga's dog walker shot as her two dogs are stolen
Baileys chocolate cupcakes are coming just in time for Mother's Day - and any day, really
You may also like
1 month ago
I'm A Celeb producers book Gwrych Castle for 2021 series
2 months ago
I'm A Celeb end date confirmed as series wraps up early
3 months ago
Police investigating I'm A Celeb over fears non-native creatures are escaping
3 months ago
Ex-housemate has no sympathy for I'm A Celeb's Jordan North - because he let her gerbil die
3 months ago
Vernon Kay appears to be name dropping every celebrity on the planet on I'm A Celeb
3 months ago
'Ghost' spotted on first night of 'I'm A Celeb' at Gwrych Castle
Next Page