Hoult has reportedly taken Agron out on a number of dates around London over the last few weeks and according to a source, the pair have become very close.

“Nicholas is very low key, so at first Dianna would just tag along with him to the pub and she’d be part of the gang,” a source told The Sun.

END_OF_DOCUMENT_TOKEN_TO_BE_REPLACED 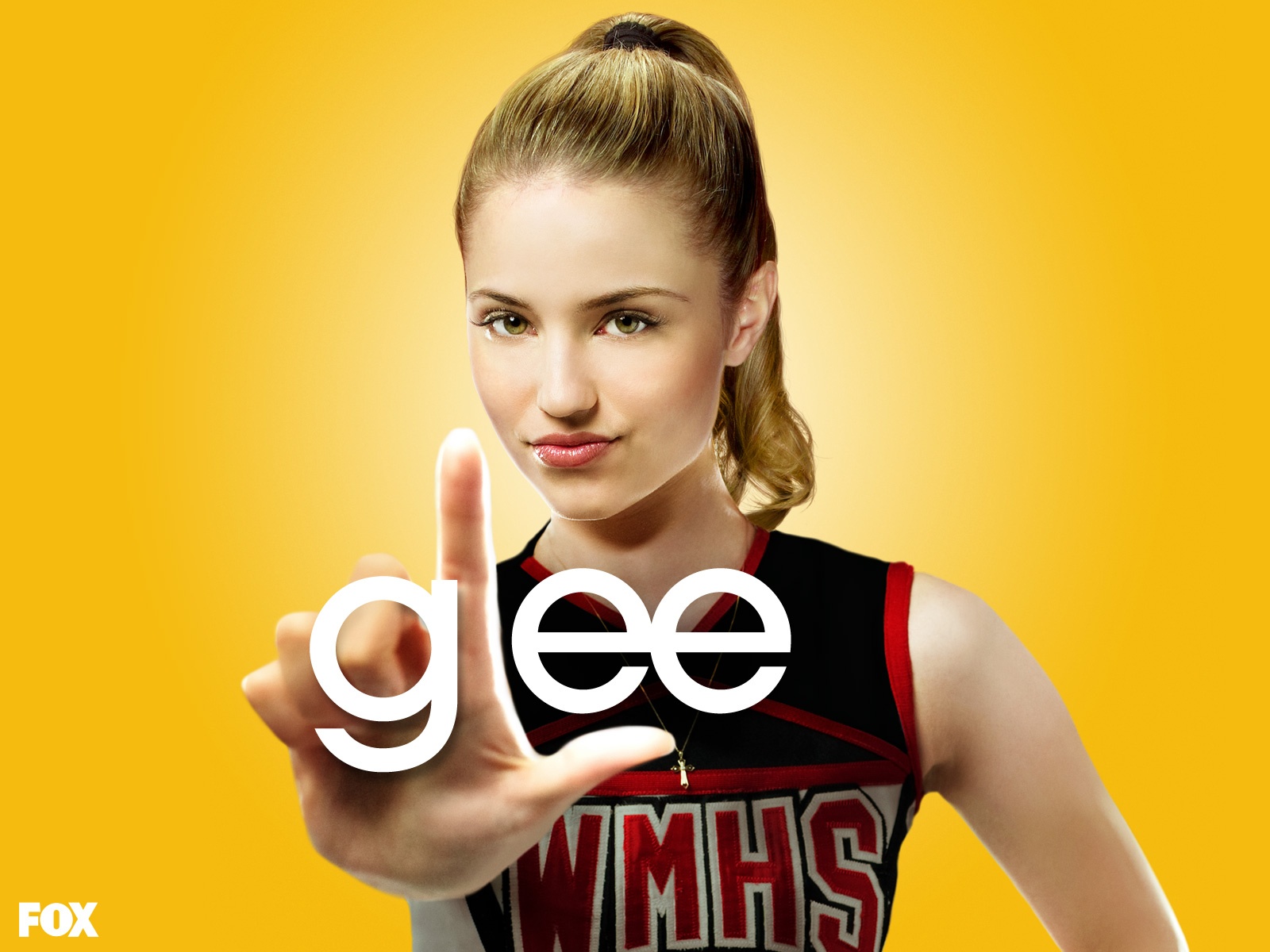 She is well known for her role in 'Glee'.

“No one thought much about it but recently they’ve become very close and are behaving quite couply.

“Dianna… she’s really down to earth and loves how Nicholas lives a normal life,” the insider continued.

“They’ve been friends for a long time. It’s early days but things between them are ticking along nicely.” 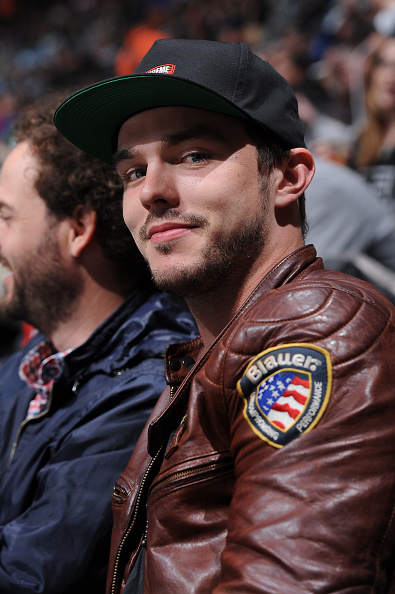 Nicholas shot to fame for 'About A Boy'.

popular
Deirdre Morley issues medical negligence action against HSE and hospital
Ben Foden's wife Jackie says it is "not possible" for him to cheat on her
Cavan parents remember teenage son as "character of the family" on emotional PrimeTime interview
Love Island's Amber Gill could be banned from Instagram over ad controversy
People are only realising Kendall Jenner and Gigi Hadid are related and the reactions are gas
And Just Like That... episode 8: Nobody saw this one coming
These are the top baby names for 2022
You may also like
2 years ago
Turns out, this colour of wine gives you the WORST hangover
5 years ago
Lily Allen has revealed that she was stalked for seven years
5 years ago
Pretty Little Liars actor Brandon Jones could be facing over five years in prison
5 years ago
Gwen Stefani Receives Massive Backlash After "Insulting" April Fools' Prank
5 years ago
Katie Price Names And Shames The Twitter Trolls Bullying Her Son Harvey
5 years ago
Kim Kardashian Blasts "Body-Shaming and Slut-Shaming" In Brilliantly Honest Post
Next Page