There could be a new celeb couple on the scene, with Tulisa spotted ringing in the new year in Barbados with Irish singer Danny O'Donoghue.

The pair were seen strolling down the beach together on the island, just days after it was revealed that The Script singer had dated actress Lindsay Lohan during her stay in London.

The frontman is said to have met the Mean Girls actress while they were both guests on ITV’s The Jonathan Ross Show and the two subsequently went on a string of dates before their relationship "fizzled out".

According to the Daily Mail, Tulisa and Danny are in Barbados are guests of X Factor boss Simon Cowell, who is enjoying a break with partner Lauren Silverman and friend Sinitta. 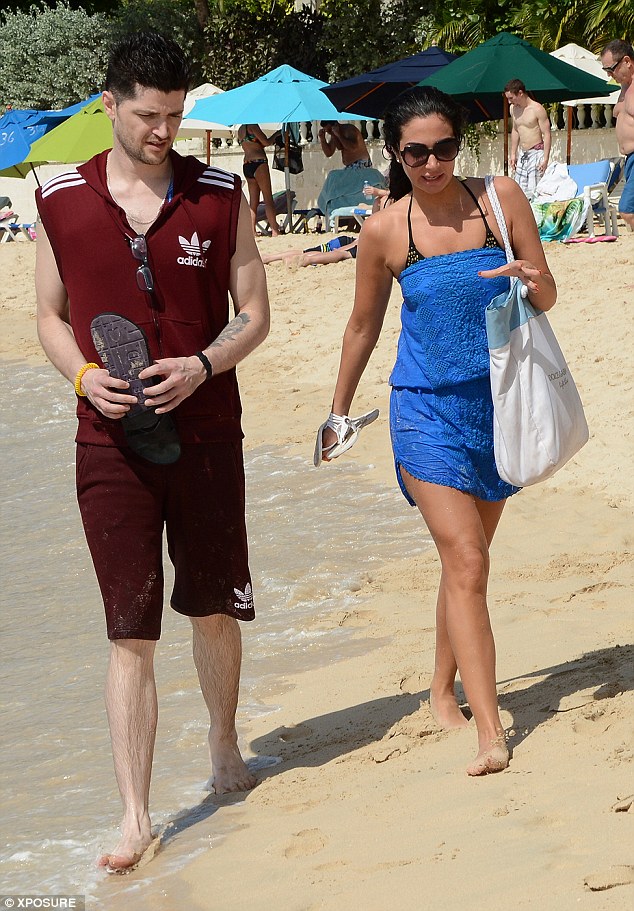 popular
Deirdre Morley issues medical negligence action against HSE and hospital
Ben Foden's wife Jackie says it is "not possible" for him to cheat on her
People are only realising Kendall Jenner and Gigi Hadid are related and the reactions are gas
Cavan parents remember teenage son as "character of the family" on emotional PrimeTime interview
And Just Like That... episode 8: Nobody saw this one coming
Love Island's Amber Gill could be banned from Instagram over ad controversy
Downton Abbey's Michelle Dockery has gotten engaged
You may also like
2 years ago
Turns out, this colour of wine gives you the WORST hangover
5 years ago
Lily Allen has revealed that she was stalked for seven years
5 years ago
Pretty Little Liars actor Brandon Jones could be facing over five years in prison
5 years ago
Gwen Stefani Receives Massive Backlash After "Insulting" April Fools' Prank
5 years ago
Katie Price Names And Shames The Twitter Trolls Bullying Her Son Harvey
5 years ago
Kim Kardashian Blasts "Body-Shaming and Slut-Shaming" In Brilliantly Honest Post
Next Page