Disclaimer: yes there are more important things in the world but here we are.

Niall Horan has dyed his hair brown and fans are swooning over his new look on Twitter.

The singer is well known and adored for his blonde locks but has decided to stir it up with a more adult looking brown.

The star hasn’t commented on his change of colour so his motivations are anyone’s guess. Personally I choose to believe that he’s struggling to afford the maintenance of regular highlights. He’s one of us. 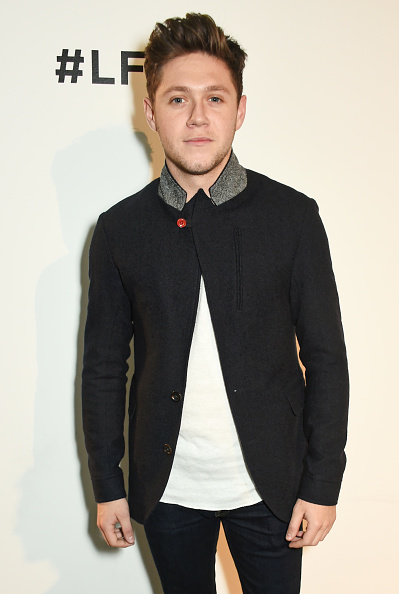 Niall debuted his new look on a day out with buddy Dougie Poynter who also once had blonde hair.

Here are some of the Twitter reactions from the teens who run the Internet.

Warning: prepare for a lot of capitals.

NIALL HORAN WITH BROWN HAIR IS WHAT I LIVE FOR OMG I'VE BEEN WAITING FOR THIS MOMENT FOR SO LONG!!

Every one of you needs to take a second to appreciate that you are living in the glorious era of Niall horan's brunette hair. Thank you.

NIALL HORAN SAVED 2017 BY NOT DYING HIS HAIR