Niall Horan to embark on a solo singing career

Much like his ex-band mates Zayn and Liam Payne, our very own Mullingar man is going on the solo route.

For One Direction fans everywhere, you may want to avert your eyes as that reunion you were so hotly anticipating doesn't look to be happening any time soon.

Earlier this year it was revealed that Harry Styles signed a solo record contract with Columbia Records, as did Liam sign a contact with Capitol Records. But now it looks like they're both going to have serious competition in the form of Niall Horan. 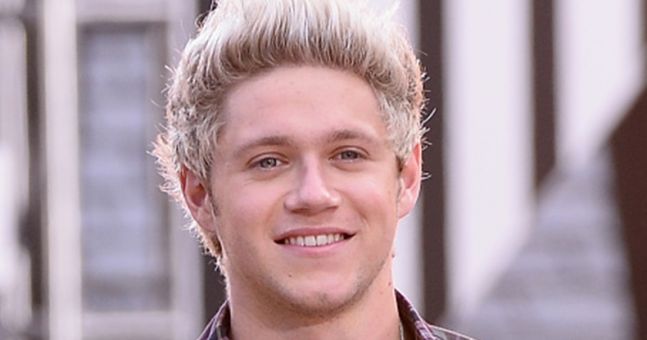 When the multi-million earning One Direction first split, fans everywhere were left devastated at the break-up of Liam, Harry, Louis and Niall.

There have been multiple suggestions from sources everywhere that they would reunite down the line.

But with each bandmate only starting to branch out more and more, it's harder and harder to predict a One Direction reunion anytime soon.

According to The Daily Star on Sunday, a source confirmed the news.

"This will come as a real blow to Cowell who has been talking to Niall for months, wanting him to sign a  deal with his label Syco.

"He made a number of big money offers to try and persuade Niall to sign up but, in the end, Universal  came in and put even more money on the table. They’re chuffed to have got one over on Cowell and have  taken one of 1D."

Fans on Twitter couldn't deal with the news which makes a One Direction reunion even more unlikely.

I am so here for Niall Horan's solo stuff ??

A Niall Horan solo career. This is your gift, 2016. This is what you needed.

popular
H&M to close 170 stores this year due to dropping sales
Casper Walsh from Versatile got engaged this weekend, and the ring is INSANE
Glossier: A first-time buyers guide to this cult beauty brand
Christmas FM returns tomorrow, July 9... No, really
Boojum are now delivering pre-prepared meals that you can cook in your own home
5 reasons why Limerick is an ideal staycation destination this summer
J.K. Rowling has signed an open letter calling for the end of cancel culture
You may also like
1 week ago
Dustin the Turkey responds to 'backlash' over Niall Horan Comic Relief sketch
3 months ago
#Covid-19: Niall Horan has cancelled his Nice To Meet Ya tour amid the coronavirus outbreak
3 months ago
Niall Horan and coronavirus experts for tonight's Late Late Show
4 months ago
Niall Horan announces second Dublin gig due to phenomenal demand
4 months ago
Niall Horan has announced a charity fundraiser at the London Irish Centre next month
6 months ago
WATCH: Niall Horan nails reading The Night Before Christmas in loads of different accents
Next Page