Nick Cannon has said that he fathered four babies in one year and seven children in total over the course of his life on purpose.

The Masked Singer host, who has welcomed four babies with three different women since 2020, simply said "YOLO" when discussing his recent busy year.

"I’m having these kids on purpose," he said on his Power106 radio show this week. "I didn’t have no accident.” 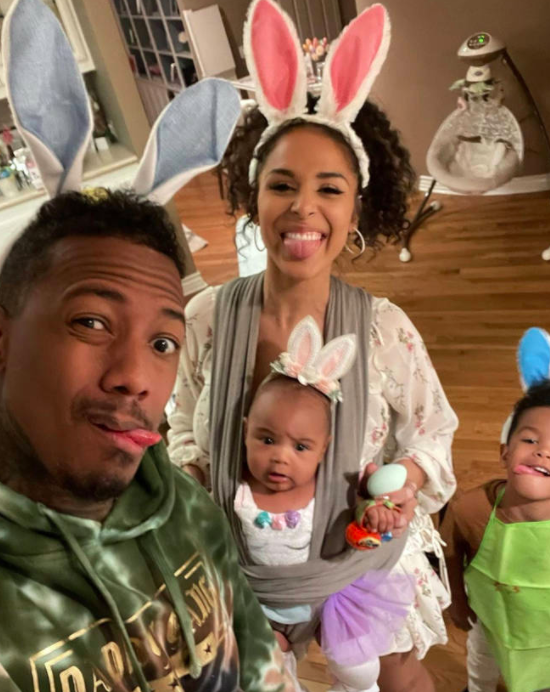 END_OF_DOCUMENT_TOKEN_TO_BE_REPLACED

When asked for sex advice on the show on Wednesday, City Girls rapper JT joked: "Wrap it up." Cannon responded: “Wrap it up, like, hurry up and wrap it up?”

“Wrap it up as in wrap it up and protect yourself!" she said. Cannon responded saying that there was in fact “a lot of people that I could’ve gotten pregnant that I didn’t."

The former America's Got Talent host welcomed a baby boy with model Alyssa Scott last month, a few weeks after it was revealed that he had twins, Zion Mixolydian and Zillion Heir, with DJ Abby De La Rosa.

Prior to this, the presenter and model Brittany Bell welcomed their daughter, Powerful Queen. The pair also share four-year-old son Golden, while Cannon also shared twins Moroccan and Monroe with his ex, Mariah Carey. 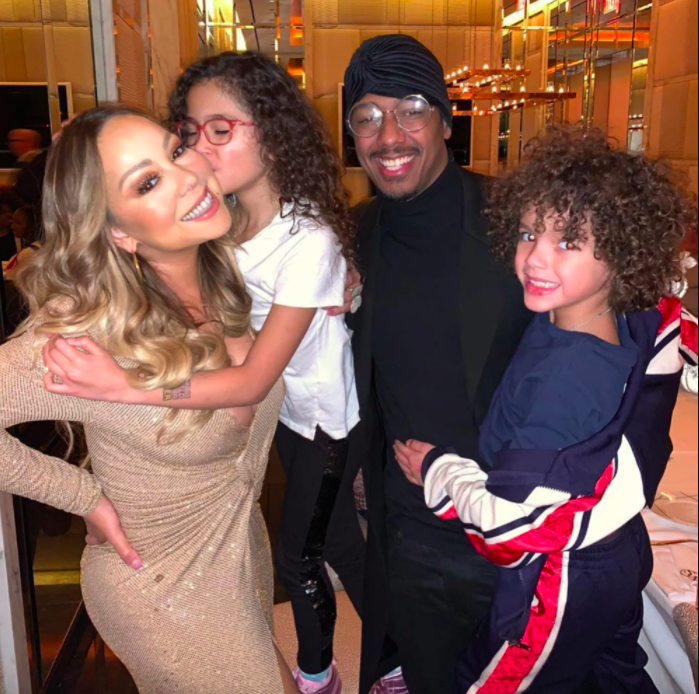 END_OF_DOCUMENT_TOKEN_TO_BE_REPLACED

Cannon's recently flourishing fatherhood has been the subject of many, many memes over the past few weeks, with some fans curious as to how one man could bolster such powerful baby-making abilities - and how he was finding the time to engage in so many pregnancy photoshoots.

But hey, there are far worse things in the world than having one of the most recognisable faces in the US as the father of your children.

And as Nick Cannon says himself - YOLO.