Nicolas Cage has welcomed his third child and first child with his wife Riko Cage.

The couple has been married for nearly two years and have now welcomed their first child together, a baby girl named August Francesca Coppola Cage. 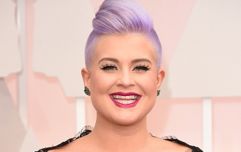 END_OF_DOCUMENT_TOKEN_TO_BE_REPLACED

A representative for the actor said that both the mother and newborn are doing well.

The spokesperson told People: "Nicolas and Riko are happy to announce the birth of their daughter. Mother and daughter are doing fine." 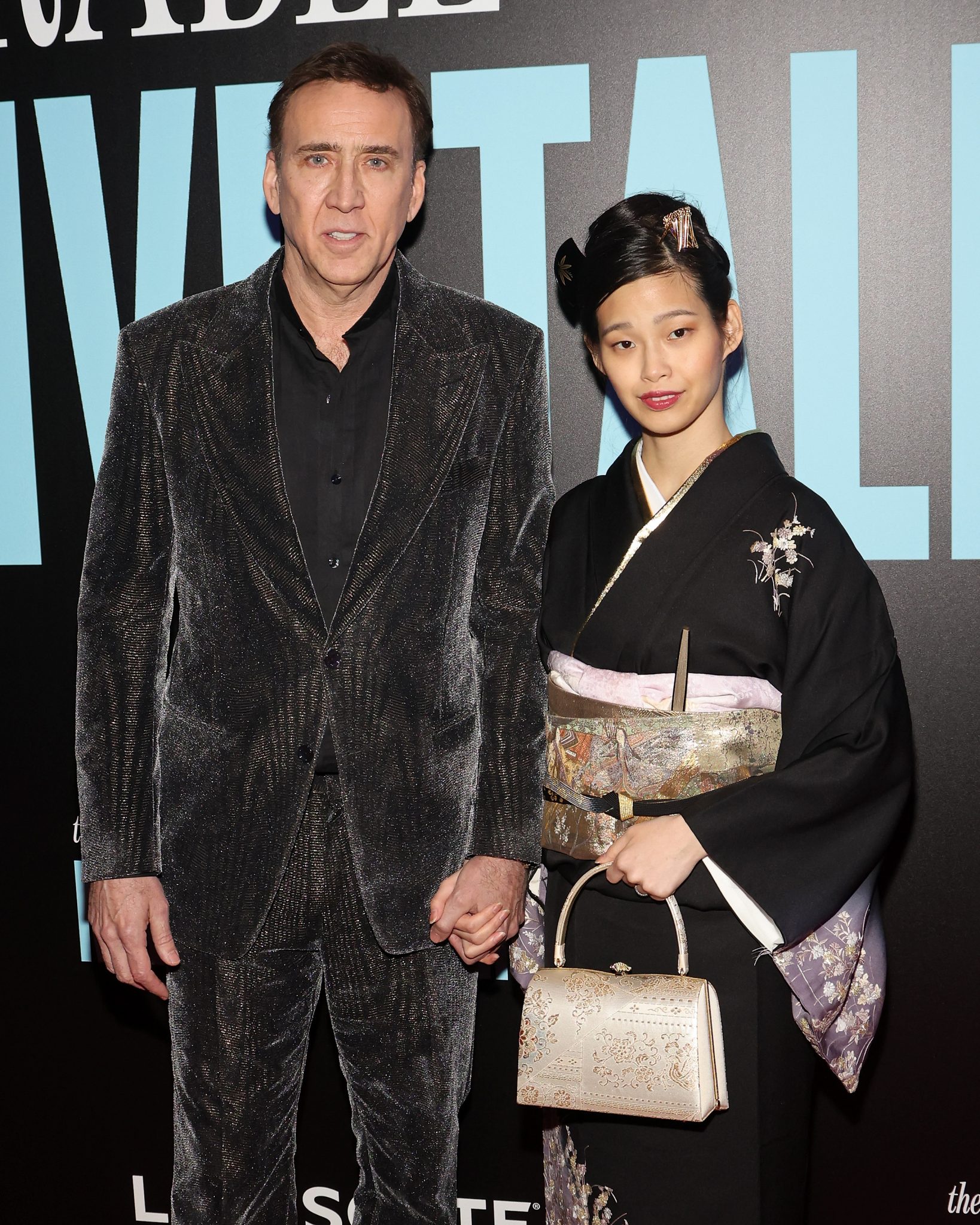 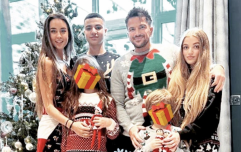 END_OF_DOCUMENT_TOKEN_TO_BE_REPLACED

Nicolas met Riko Shibata in 2020 while he was filming Prisoners Ghostland in Japan and she had been cast alongside him in the horror flick, playing one of the Mannequin Women and they immediately hit it off.

They got married in February 2021 at the Wynn Hotel in Las Vegas. She wore a black Japanese Bridal Kimono while Nicolas wore a Tom Ford tuxedo.

They announced in January of this year that they were expecting their first child together.

Speaking on The Kelly Clarkson Show in April, Nicolas confirmed that the baby was going to be a girl. 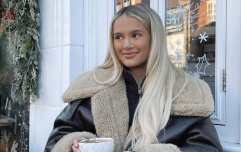 END_OF_DOCUMENT_TOKEN_TO_BE_REPLACED

"I'm gonna have a little girl," he told Kelly and her viewers at the time. "I'm thrilled. It's going to be the biggest adventure of my life."

Riko is Nicolas's fifth wife as he was married to Patricia Arquette from 1995 to 2001 and then Lisa Marie Presley from 2002 to 2004. Also in 2004 he married Alice Kim before getting a divorce in 2016. He also married Erika Koike for four days in March 2019 before filing for an annulment.