Nicole Brown Simpson's sister was not as impressed by Kim Kardashian's Saturday Night Live hosting gig as the rest of us were, and is calling her out big time for it.

During the show, Kim made a joke about O.J Simpson, saying that it was through her dad, and the footballer's defence lawyer, Robert Kardashian that she met her "first black person."

She then added: "Wanna take a stab in the dark at who it was? It's sort of weird to remember the first Black person you met, but O.J. does leave a mark. Or several. Or none at all. I still don't know."

END_OF_DOCUMENT_TOKEN_TO_BE_REPLACED

Nicole Brown Simpson, O.J's ex-wife, and her boyfriend Ron Goldman were fatally stabbed on June 12, 1994, with O.J being acquitted for the murders in 1995.

In a statement to People magazine, Tanya Brown, Nicole's sister, said that Kim's controversial joke was "beyond inappropriate and insensitive."

"If she and her family loved Nicole so much as they claimed, this was done in very poor taste," Tanya said. "I think the taste of writers at SNL was beyond inappropriate and insensitive as was the reaction in the audience." 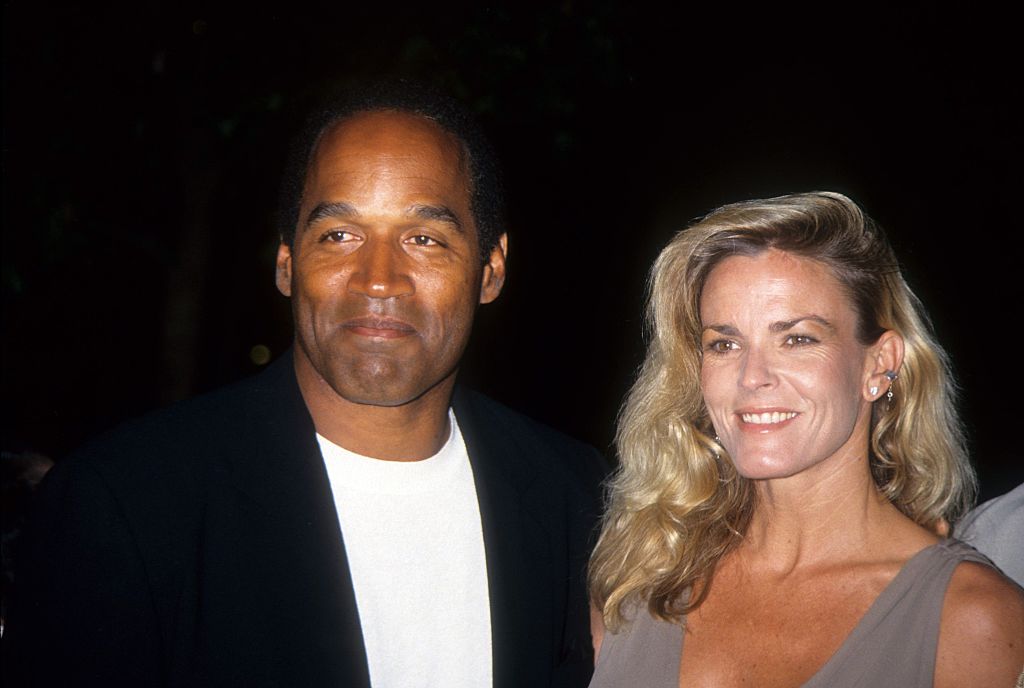 END_OF_DOCUMENT_TOKEN_TO_BE_REPLACED

"Regarding Kim, I believe everyone has a choice to control what they speak on. She easily could have said, 'This is inappropriate and disrespectful to everyone! Not only for Nicole and Ron, but for all victims of domestic violence who were murdered by their significant others."

Kim hosted the show during Domestic Violence Awareness Month, with Tanya being quite outspoken about domestic abuse since her sister's death.

Adding that she only speaks out about this for educational purposes, and not for humour, and questioned why we can't move past that 27 years following the murders.

popular
Primark reintroduces female-only fitting rooms after two men walk in on woman
Davide Sanclimenti opens up on having kids with Ekin-Su Cülcüloğlu as he turns down Dancing On Ice
Anna Delvey is set to be released from prison
8-year-old Ukrainian girl stabbed in Clare 'out of danger'
Man and woman charged with murder of four year old boy in 2021
Hilary Swank, 48, reveals she is pregnant, expecting twins
Woman tells Kate Middleton 'Ireland belongs to the Irish' during Belfast visit
You may also like
1 month ago
WATCH: The trailer for season 2 of The Kardashians has dropped
3 months ago
Kim Kardashian actually didn't damage Marilyn Monroe dress, Ripley's say
3 months ago
Twitter reacts to 'damaged' Marilyn Monroe dress worn by Kim Kardashian
4 months ago
Kim Kardashian drops a brand new skincare line
4 months ago
Kardashian fans in hysterics after Kim's vegan advert
4 months ago
Fashion house Dolce & Gabbana is 'sponsoring' Kourtney and Travis' Italian wedding
Next Page