Nikki Grahame deserved better - as does everyone battling an eating disorder

There has been a significant increase in eating disorder referrals in Ireland over the past year amidst the coronavirus pandemic.

Anxieties around structure, stresses around gym closures, and issues around future uncertainty has likely led to an escalation in reported eating disorder relapses, placing more strain on services that are often already stretched.

Last Friday, Nikki Grahame passed away following a long battle with anorexia. A reality TV star and model, Nikki was much loved for her outlandish Diary Room entries contrasted by her often sweet and wholesome outlook on life. 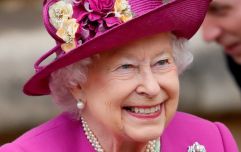 END_OF_DOCUMENT_TOKEN_TO_BE_REPLACED

After her appearance on Big Brother in 2006, Nikki became a household name and later, a much loved television personality. She used her new platform to kickstart her media career, but also to speak openly and honestly about her experience with anorexia.

Nikki wrote two book about her illness, detailing the time she spent in hospitals as a child, her multiple suicide attempts, and her varied roads to recovery. She relapsed and consequently received treatment at an eating disorder clinic in 2011 and again more recently, tragically leading to her eventual death. 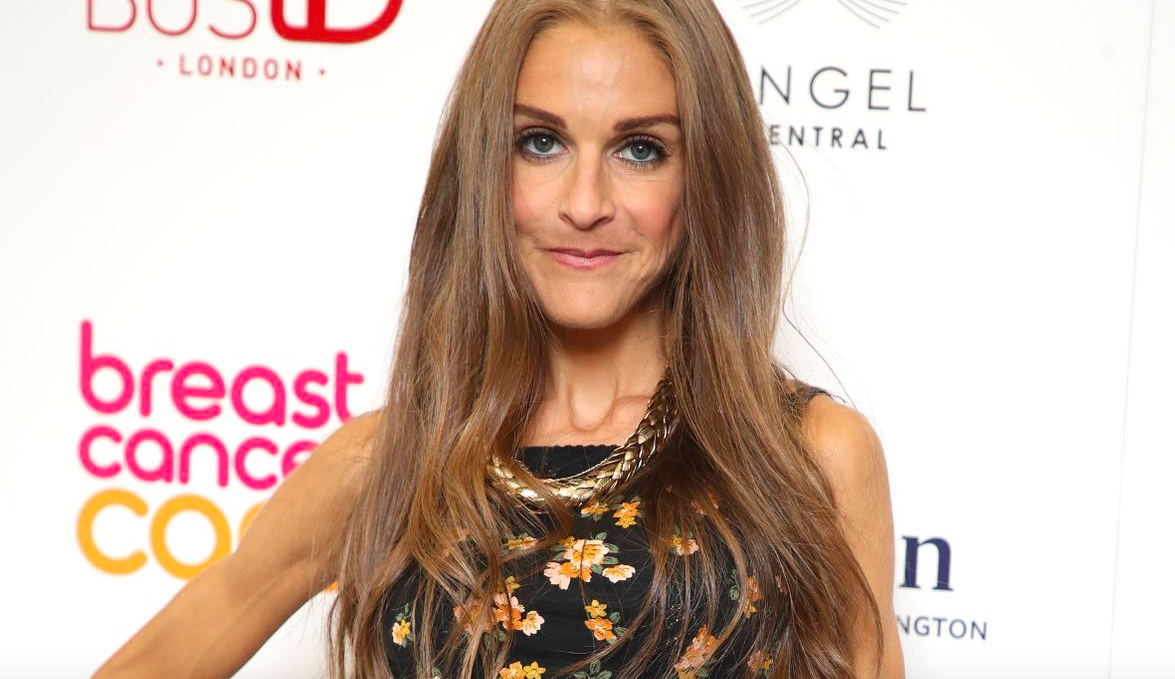 The details around Nikki's passing are difficult to consider for anyone who has any experience of eating disorders, direct or otherwise. But what's more distressing is the fact that her friends were forced to crowd fund for treatment in the weeks leading up to her death.

Although the UK's national health service (NHS) do offer treatment options for patients suffering with eating disorders, Nikki's friends said that they had exhausted all public health options and that a specialist clinic was their last resort.

"The basic treatment Nikki has been receiving from the NHS is simply just not working for her," they said, "so her only option now is to seek expensive intensive treatment at The Prioriy or a similar alternative facility alongside meticulous private therapy."

The GoFundMe page stated that such treatment would cost approximately £25,000 a month for private therapy, a cost that the vast majority of people in the UK would not be able to foot. What's more is that despite the treatment options available on the NHS, some patients have said that they were denied treatment because their BMI "wasn't low enough." 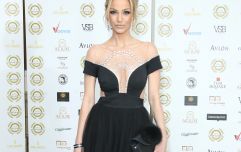 END_OF_DOCUMENT_TOKEN_TO_BE_REPLACED

Victoria Spence recently told the BBC that she availed of private treatment after she was denied the service's public plan. "I came away and just got worse and worse and worse, because I saw what the doctor said to me as 'you are not thin enough yet, there is still more to go, you should still lose weight," she said. 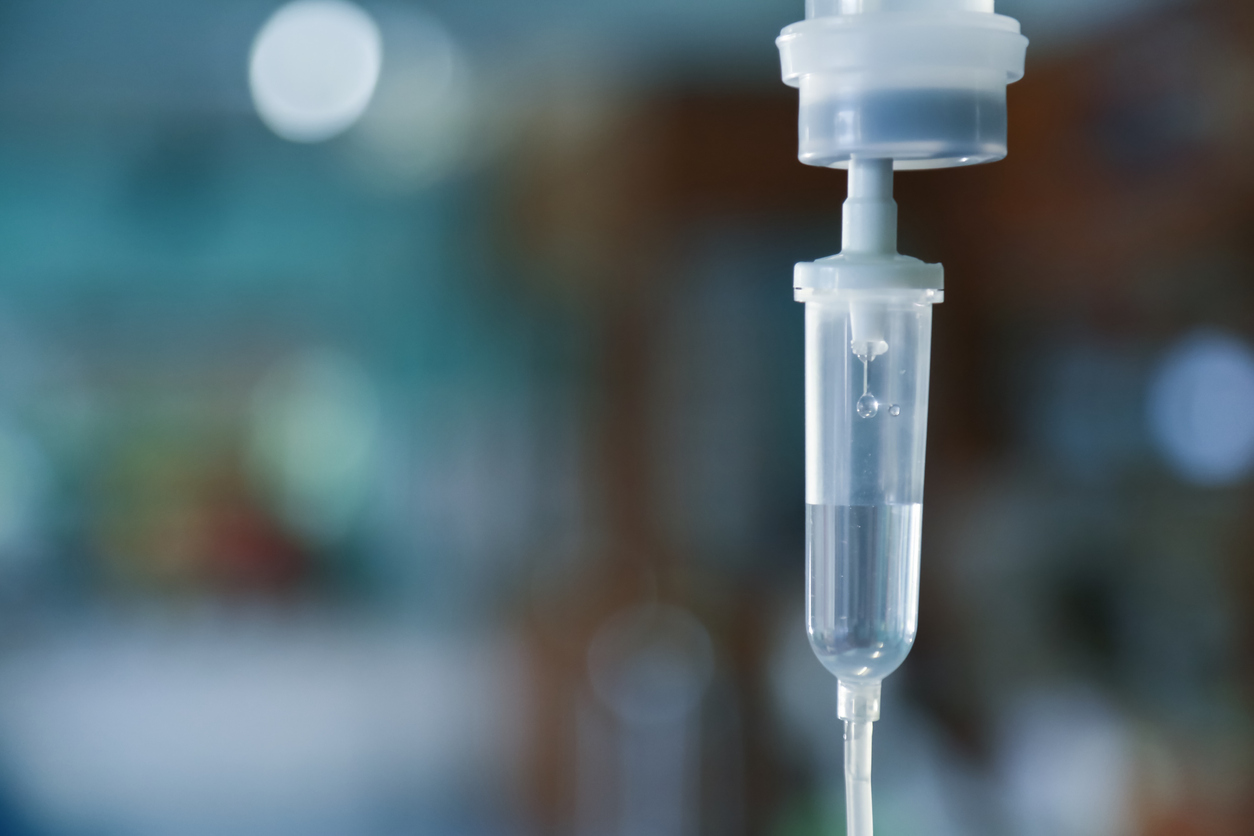 Unsurprisingly, the situation here in Ireland is no better. While the HSE does run a national clinical programme, services have continuously been unable to meet the demand of an ever growing number of eating disorder cases across the country.

In the past year, eating disorder admissions have increased by 66%, the vast majority of those being cases of anorexia nervosa. Although the HSE has said they are trying to address the "current unmet need" for facilities, as it stands, there are only 30 specialist beds for patients with eating disorders in the private sector, and just three in the public.

The arrival of the coronavirus pandemic came with the closure of the economy, an increase in hyper health vigilance, and the tragic passing of thousands of patients directly impacted by the virus. 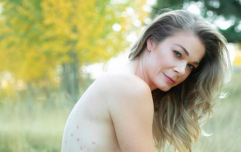 "80% of my body was covered:" LeAnn Rimes on life-long Psoriasis battle

END_OF_DOCUMENT_TOKEN_TO_BE_REPLACED

But it also triggered an increase in illnesses not directly related to Covid-19 but to mental health, many of which have proven even more difficult to manage during a time when routine has been thrown into disarray, public spaces are closed, and many vital services have been put on hold.

According to the Butterfly Institute, between 5 - 15% of people with eating disorders seek help globally, the remaining 85% reporting that they found it difficult to access treatment.

During a time of such upheaval, it's unsurprising that so many people are struggling to get the help they need. Over the past year, support lines have seen a significant increase in contact made, and although such services are vital to those in a crisis, round the clock care and specialised treatment is often what patients experiencing an eating disorder need most to ensure a recovery that is both appropriate, and most importantly, sustainable.

If you have been affected by any of the details of this article, you can call The Eating Disorders Association of Ireland's helpline on 01-2107906 or email alex@bodywhys.ie

Girls With Goals || Her · Ep.161: Feeling Peachy - Sharon Keegan of Peachylean on being an absolute BOSS!
popular
The morning wellness routine I started last year that I now can't live without
The fashion world is OBSESSED with potato brown right now – and for good reason
QUIZ: Can you beat Ross's quiz in Friends?
More footage of Tristan Thompson cheating on Khloe has emerged
Someone has ranked the penis size of men from all over the world
Kate Middleton has addressed the rumours that she's pregnant with her fourth child
The perfect-all-summer €17 dress to keep your eyes peeled for in Penneys on Monday
You may also like
1 week ago
Doctors warning young people against 'sun cream contouring' TikTok trend
1 week ago
"You don't feel like you're sick enough:" Meet the Irish blogger fighting for eating disorder treatment
1 week ago
Burnout: 5 practical ways to deal when you're (still) working from home
1 week ago
Eating your placenta: How it works, what it costs and why you should do it
2 weeks ago
International travel moves closer after European Parliament votes in favour of introducing EU Covid-19 certificates
2 weeks ago
1 in 5 of women with heavy periods will have an underlying bleeding disorder
Next Page