Noah, take that back.

Having shot to stardom and our lock screens after he played the irresistible and charming, Peter Kavinsky, in Netflix's To All The Boys I've Loved Before, Noah is a busy man currently with a reported five flicks in the pipeline.

But, speaking recently about his movie roles, Noah has revealed something we do not want to hear. That he's basically done with playing "the boyfriend". 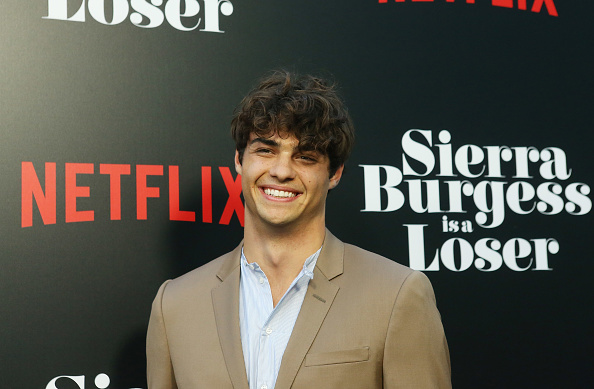 Speaking to The Hollywood Reporter, Noah admitted that he was "hesitant" to take up his latest role in The Stand-In, where he acts as a Stand-in BF (fairly similar to TATBILB). Speaking to the publication, he said:

“Yeah, I was hesitant, because that's all I have played."

Continuing Noah admitted that his roles right now are a stepping stone for where he wants to go. 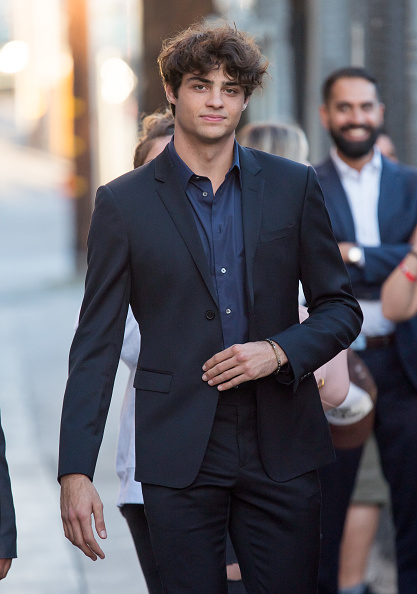 END_OF_DOCUMENT_TOKEN_TO_BE_REPLACED

So basically, he's done with playing the hot boyfriend *sobs*.

In the interview, the star admitted that he's interested in doing movies like the ones made by the Coen brothers. We're talking No Country For Old Men, Fargo, Burn After Reading... basically a genre very different to his current heartthrob, Romeo characters.

END_OF_DOCUMENT_TOKEN_TO_BE_REPLACED

But thankfully we have a few more flicks of Noah playing sex on legs to enjoy, as he's set to star in Swiped, the Charlie's Angels reboot and Valet in the next year according to reports.

There is also chat about a To All The Boys I've Love Before sequel which we're praying to the Netflix gods turns into a reality.

popular
Couple, both 100, die holding hands just hours apart after being married for almost 80 years
Gwen Stefani reportedly pregnant with baby number four
Why Are Men so Obsessed With Boobs? The Answer is Pretty Surprising...
Vogue Williams deems David Beckham a "sh*tebag" over World Cup deal
WIN: A €100 Maxol fuel voucher and a festive hamper for yourself and one for a friend
Kourtney Kardashian gives huge update about stopping her IVF journey 10 months on
Henry Cavill won’t be playing Superman again in the DC movies
You may also like
1 day ago
A Status Yellow warning for ice and low temperature is now in effect
4 days ago
We could be getting snow this Thursday, according to Met Éireann
1 week ago
Rules around blood donation have changed in Ireland as of today
3 weeks ago
Iran has issued the first death sentence for protesting
4 weeks ago
Iranian actress Taraneh Alidoosti removes headscarf in social media post
1 month ago
Government's five-day domestic violence leave plan criticised
Next Page