Louis Walsh, who predicted One Direction's split weeks before it was announced, has weighed in on the matter again.

Speaking on The Anton Savage Show on Today FM, the former X Factor judge revealed that he doesn't think the foursome will ever get back together. 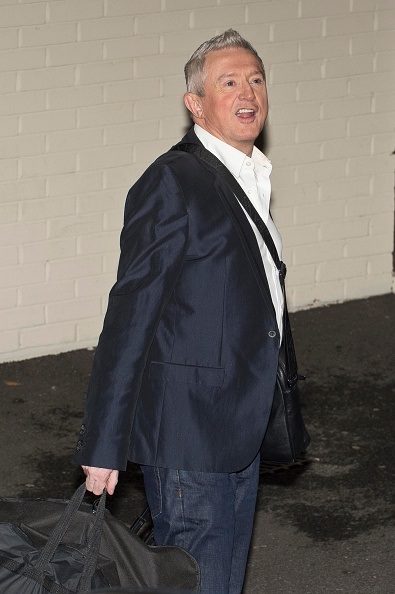 Louis predicted that the band will not reunite.

Speaking about why the bands like 1D split at the peak of their success, Louis said it was all down to ego.

He explained: "The problem is they all think they can write hit songs.

"They genuinely believe their own publicity, a lot of these bands, not all of them - Westlife were easy to work with, they were realistic - but they're in a bubble.

"But with these guys they're travelling around the world, hundreds of thousands of girls for One Direction. 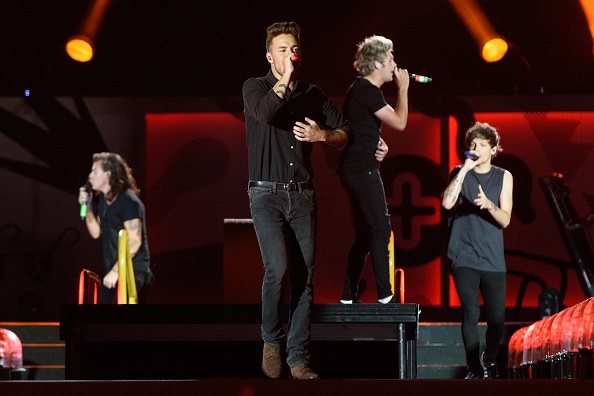 The band are currently on their On The Road Again Tour.

While there has been speculation that the boys will pursue solo careers, Louis admitted he doesn't fancy their chances.

Speaking about the band's X Factor formation, he said: "We put them together on the show. They auditioned as solo acts, but they weren't good enough as solo acts."

"Everybody thinks they're a star, but they work as a unit, they don't work unless they're a unit." 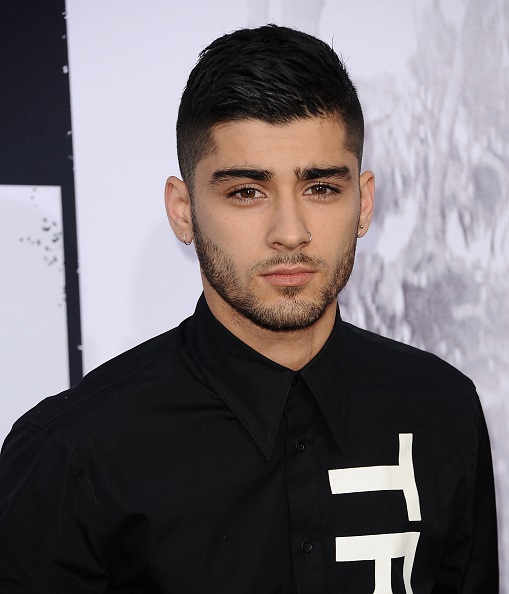 The band, who became a four-piece earlier this year when Zayn Malik quit, are currently busy with their On The Road Again Tour and are set to release their fifth studio album before going their separate ways.

popular
5 new additions to Netflix to spend your weekend watching
Gwen Stefani reportedly pregnant with baby number four
Someone has ranked the penis size of men from all over the world
Here's what happens on every day of your menstrual cycle (roughly)
Amy Schumer reveals that her husband Chris Fischer has autism spectrum disorder
Why Are Men so Obsessed With Boobs? The Answer is Pretty Surprising...
Kate Middleton has addressed the rumours that she's pregnant with her fourth child
You may also like
1 year ago
Turns out, this colour of wine gives you the WORST hangover
4 years ago
Lily Allen has revealed that she was stalked for seven years
4 years ago
Pretty Little Liars actor Brandon Jones could be facing over five years in prison
4 years ago
Gwen Stefani Receives Massive Backlash After "Insulting" April Fools' Prank
4 years ago
Katie Price Names And Shames The Twitter Trolls Bullying Her Son Harvey
4 years ago
Kim Kardashian Blasts "Body-Shaming and Slut-Shaming" In Brilliantly Honest Post
Next Page