Opinion: We don't need more Britney documentaries that fail to feature Britney herself

The latest Britney documentary has been called "inaccurate" and "deeply uncomfortable".

Earlier this week, Netflix debuted the latest documentary about Britney Spears, and the reviews were less than favourable.

Britney vs Spears sees filmmakers Erin Lee Carr and Jenny Eli parse through the singer's life, examining her rise to stardom, her divorce from Kevin Federline, and of course, her long-running converatorship battle.

END_OF_DOCUMENT_TOKEN_TO_BE_REPLACED

Some critics described Britney vs Spears as "careless" and "inaccurate", while others called it "disturbing" and "deeply uncomfortable".

Britney vs Spears is just one of many films released about this singer this year, and it certainly begs the question - do we really need more documentaries about the singer's ongoing case, particularly if Britney herself has no say in these narratives?

While the majority of these documentaries - Britney vs Spears, Controlling Britney Spears and Framing Britney Spears - trace the singer's fight for control over her personal and financial affairs - none of them see Britney herself actively contribute to the narrative, let alone control it. Indeed, profiting off her story without enabling her to have her say in it seems to run contrary to the #FreeBritney movement. 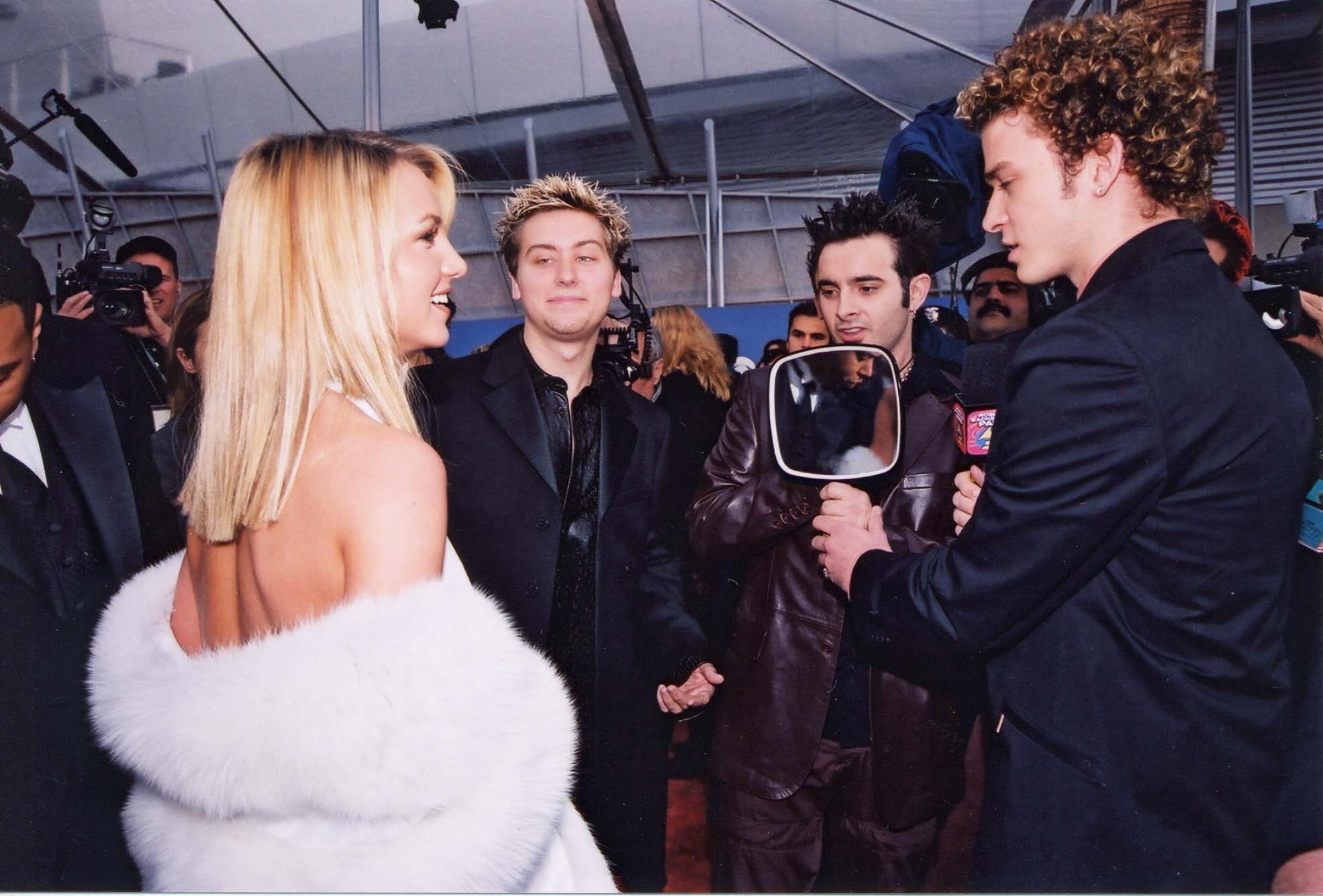 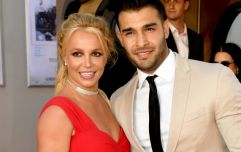 END_OF_DOCUMENT_TOKEN_TO_BE_REPLACED

What's more, it is not as though Britney herself has been exactly quiet on on the matter. The star has been vocal in both her criticisms of her legal situation, as well as the media's portrayal of it.

Earlier this summer, Britney described the documentaries about her as "hypocritical".

Taking to Instagram, she wrote: "So many documentaries about me this year with other people's takes on my life ... what can I say ... I'm deeply flattered !!!

"These documentaries are so hypocritical ... they criticize the media and then do the same thing???"

END_OF_DOCUMENT_TOKEN_TO_BE_REPLACED

She went on to say: "Why highlight the most negative and traumatizing times in my life from forever ago?"

There is a deep irony in continually creating films and series about one woman's quest for autonomy, only to have her voice absent from that same narrative. As public interest in the conservatorship remains high, there will still be profits to be made from films and series about the star. And, while they may reiterate Britney's call for freedom, until she's given a more central role in telling her story, that freedom will belong to the writer or director in charge of her portrayal.

popular
Only a matter of time before monkeypox spreads to Ireland, says expert
Wagatha Christie: Rebekah Vardy storms out of court just 30 minutes into final day
Vicky Phelan enjoys "pure bliss" solo trip to Doonbeg
Sainsbury's evacuated after several people fall ill with breathing problems
Denis Sulta had a cameo in Derry Girls alongside his girlfriend Saoirse-Monica Jackson
Claire Byrne Live viewers in shock as woman shares family DNA secret
Surprise! Ed Sheeran announces he and wife Cherry have welcomed baby #2
You may also like
1 month ago
Millie Bobby Brown and the sexualisation of Hollywood's teenagers
1 month ago
A timeline of Britney's freedom since her conservatorship battle win
1 month ago
A timeline of Britney's and Sam Asghari's relationship
1 month ago
Opinion: Britney was scrutinised during her first pregnancies, we can't let that happen again
1 month ago
Britney's fiancé Sam Asghari says fatherhood will be "the most important job"
1 month ago
Britney Spears reveals she's pregnant in new Instagram post
Next Page