Bennifer: it's all anybody's talking about.

Ben and Jen (Lopez, not Garner) have gotten back together, seemingly. The pair have for the past few weeks now been seen holidaying together, leaving each others' homes, and most recently, smooching under the stars.

But Bennifer aren't the only celebs rekindling days gone by. Just this week, Angelina Jolie was spotted leaving ex husband Jonny Lee Miller's apartment - twice (!). Yeah okay, she was only there for a couple of hours, but still. She was there.

END_OF_DOCUMENT_TOKEN_TO_BE_REPLACED

When a friend gets back with an ex, an intervention is called. When a celebrity gets back with an ex there's fanfare, especially if they were with that ex in the 90s or early 2000s - a time that for all its blatant faults and issues, so many of us harbour significantly good memories of.

For the most part, we're fascinated. It's like our favourite TV show just got the reboot treatment, except it's actually good this time and these are real people. 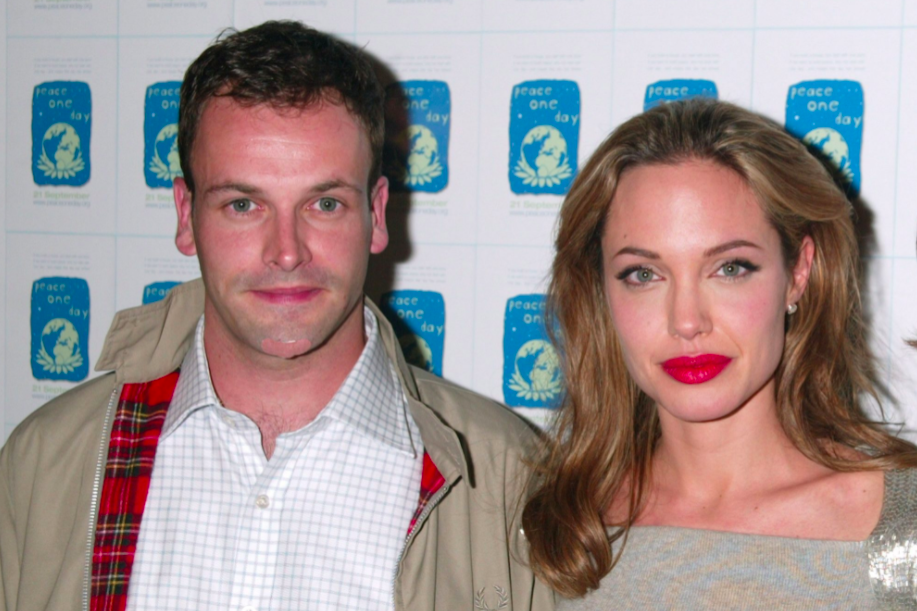 Cast your mind back to when Jennifer Aniston invited Brad Pitt to her birthday party and he was seen leaving at a respectable hour but everyone still convinced themselves that they were getting back together even though they truly were not.

END_OF_DOCUMENT_TOKEN_TO_BE_REPLACED

Or when Justin Timberlake literally commented on Britney Spears' IG post (literally, just a comment) and we were reminded of the intense double denim-based era that was Britney and Justin.

Or when Dua Lipa apparently got back with ex Isaac Carew, thus seemingly breaking her own rules alá her hit track in which she encourages gals everywhere to move on with their lives "because if you're under him you ain't gettin' over him." 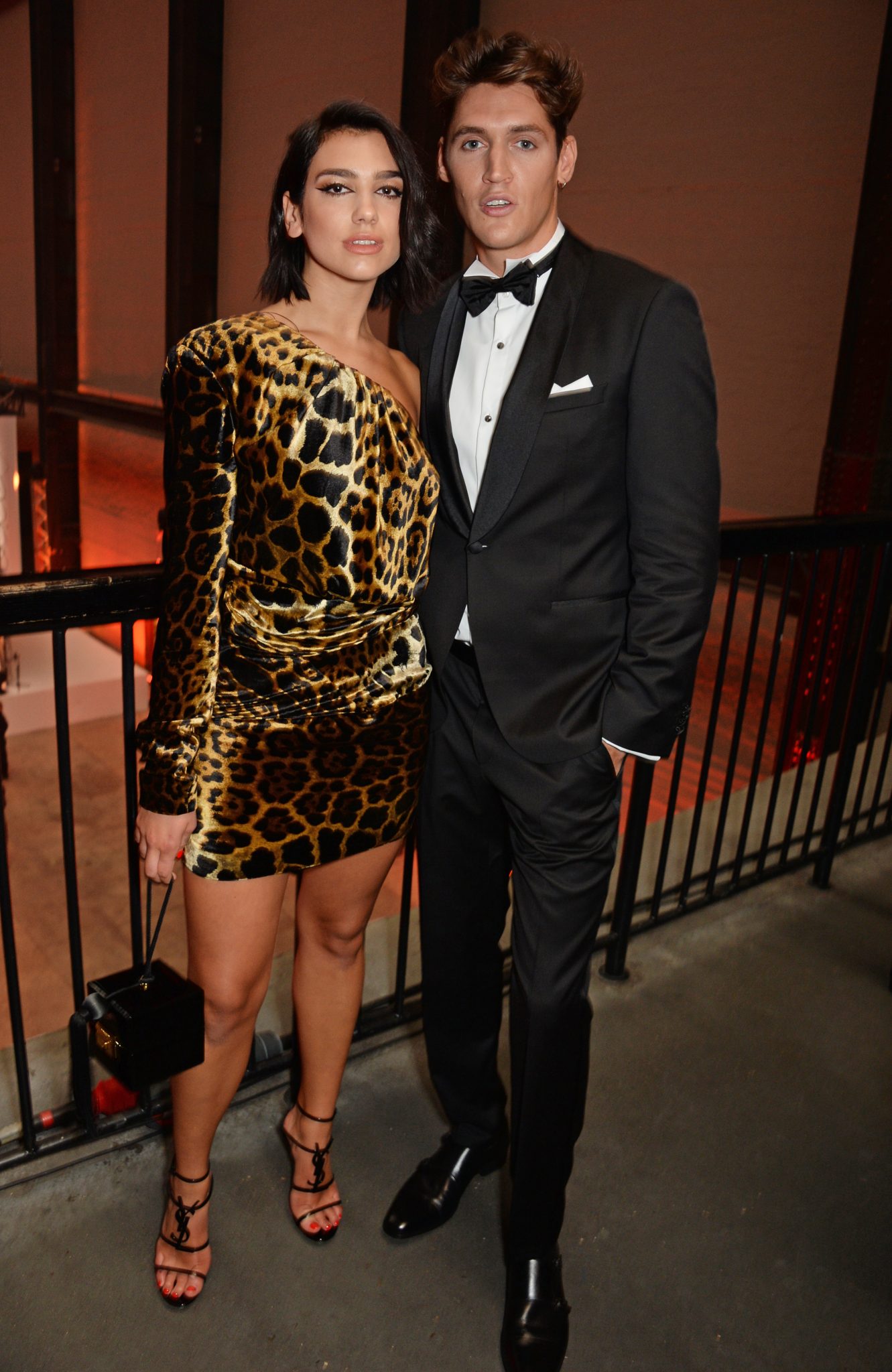 END_OF_DOCUMENT_TOKEN_TO_BE_REPLACED

There's something about the reuniting of a past couple, the excitement it incites, the nostalgia it triggers, that pop culture fans - and simply people in general - can't get enough of.

We love to recall the drama of the relationship, the simpler time when those two were dating, and what we were doing in our own lives at that time that was inevitably far more chill and enjoyable than the current situation we are living in.

It's impossible to be nostalgic without viewing the world through rose-tinted glasses, and maybe that's exactly what these people are doing too - hitting up their exes to remember the good ol' days, without any concern for the reason why they broke up in the first place.

But aren't celebrities just like us? Shouldn't they heed the warnings of our fore-friends before us and simply move on? Is this grasp at the past only bound to fail, like the countless reboots that have come before it?

Just as Jon Favreau remade the Lion King in a move that was both underwhelming and unnecessary, so could Ben and Jen emerge from the honeymoon phase and remember all of the reasons why they broke up in the first place. 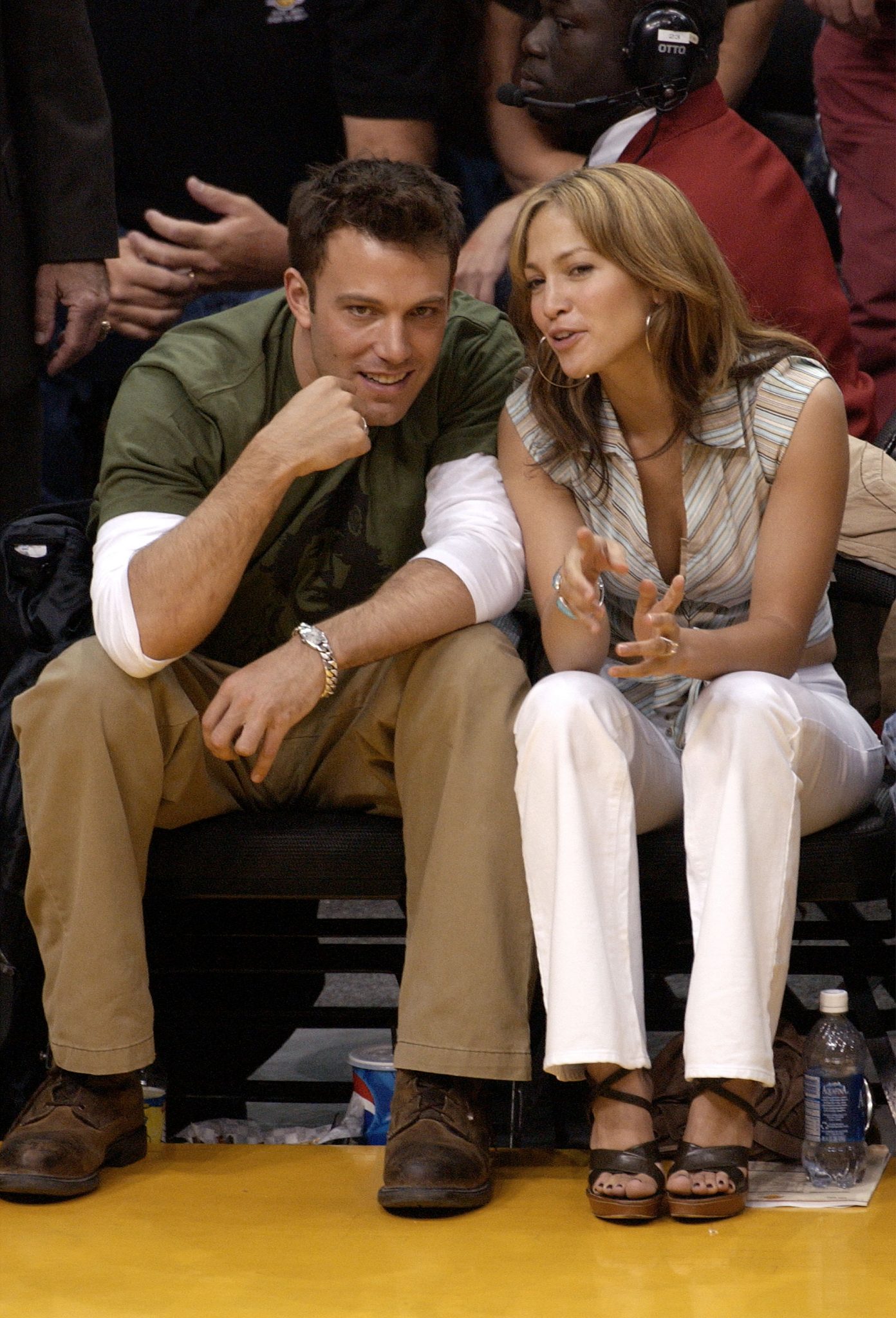 Or maybe - just maybe - we'll be pleasantly surprised. After all, getting back with an ex doesn't have to be all doom, gloom, and remembering that the way they chew their food with their mouth open does actually piss you off.

In fact, there are plenty of couples in the public eye who broke up, got back together, and then made a decent go of it. Prince William and Kate Middleton are one. P!nk and Carey Hart are another.

Chrissy Teigen and John Legend also called it quits and decided to give it another go (albeit their split was about an hour, but listen, it counts).

There are plenty of reasons to never get back with an ex, but if an entire generation of people are going to be immediately transported to more chill, better, and simpler times, then hey, you might as well do it for the nostalgia.

popular
Nicola Coughlan lands "lifelong dream" role as she gets cast in Oliver Twist
Made In Chelsea's Maeva and James announce birth of first child after difficult labour
Here are the first four people officially heading onto Dancing With The Stars
Mollie King announces death of her father just weeks after welcoming her first child
Gwen Stefani reportedly pregnant with baby number four
Stevie Nicks leads tributes following the death of Christine McVie
Fundraiser set up for boy attacked by pit bull in Wexford
You may also like
1 week ago
Kourtney Kardashian explains why she kisses Travis Barker....like that
2 weeks ago
Paul Mescal details "rude" interaction with fan
2 weeks ago
The Bold Type star Katie Stevens expecting first child
3 weeks ago
Millie Bobby Brown wants to portray Britney Spears in film
4 weeks ago
Selena Gomez addresses viral photo with Hailey Bieber
2 days ago
"I've got nothing to hide": Ekin-Su confronts Davide over afterparty video
Next Page