Their relationship was tempestuous to say the least and it seems the saga of Kelly Brook and David McIntosh STILL isn't over.

The couple, who became engaged after three months of dating, split last November and kicked off a very public war of words in the aftermath of their break-up.

Things had been quiet between them in recent months, with Brook now dating personal trainer Jeremy Parisi, but McIntosh has spoken out again to criticise his model ex's looks. 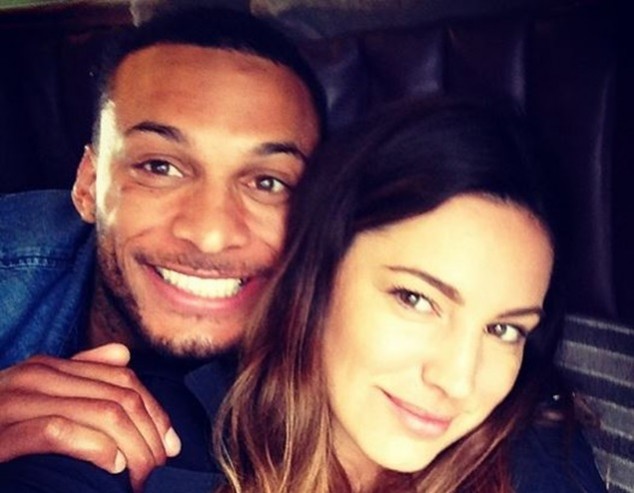 END_OF_DOCUMENT_TOKEN_TO_BE_REPLACED

In an interview with New! Magazine, David (who has since moved to Australia) said that he "didn't think she was the sexiest woman in the world".

"It was more about who she was. She was hot but I wasn't physically super attracted to her," he said.

"Sex wasn't a big issue in the relationship. I just loved her as a person. I loved how she acted towards me and then she turned into the opposite of that."

While he may have been complimentary about her personality, the dig has been perceived as a low blow against Brook as her career is based largely around her appearance. 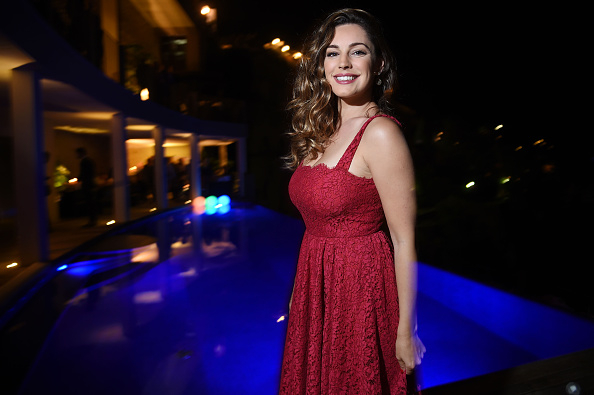 McIntosh also warned her new boyfriend that she is "incapable of having a normal relationship".

"I feel sorry for Jeremy because he looks like a decent lad... I think she's more focused on herself and her career."

popular
Fans are feeling seriously sorry for Molly Mae Hague after resurfaced interview
He may be a politician, but Leo Varadkar's personal life is none of our business
Joanna Cooper reveals when she's officially tying the knot with Conor Murray
Here are our top picks from this week's Lidl Toy Event
"I slept with your fella": Vogue speaks out about ex's cheating
Kelsey Parker: "People think I should be walking around wearing my black veil"
Dundalk restaurant offer free Christmas dinner to those in need for third year running
You may also like
2 weeks ago
Carl Woods confirms break up from Katie Price
2 weeks ago
Kourtney Kardashian explains why she kisses Travis Barker....like that
3 weeks ago
Paul Mescal details "rude" interaction with fan
3 weeks ago
The Bold Type star Katie Stevens expecting first child
4 weeks ago
Millie Bobby Brown wants to portray Britney Spears in film
1 month ago
Selena Gomez addresses viral photo with Hailey Bieber
Next Page