Paris Hilton has stated that she is the inspiration behind Kim Kardashian and her rise to fame.

The 34-year-old admitted this week that she believes it is “nice to inspire people” and that without her, the Kardashian’s rise to fame may not have happened.

“It’s nice to inspire people,” she told Yahoo Style. “We’ve known each other since we were little girls, we’ve always been friends.

“So yeah, I’m really proud of her and what she’s done.” 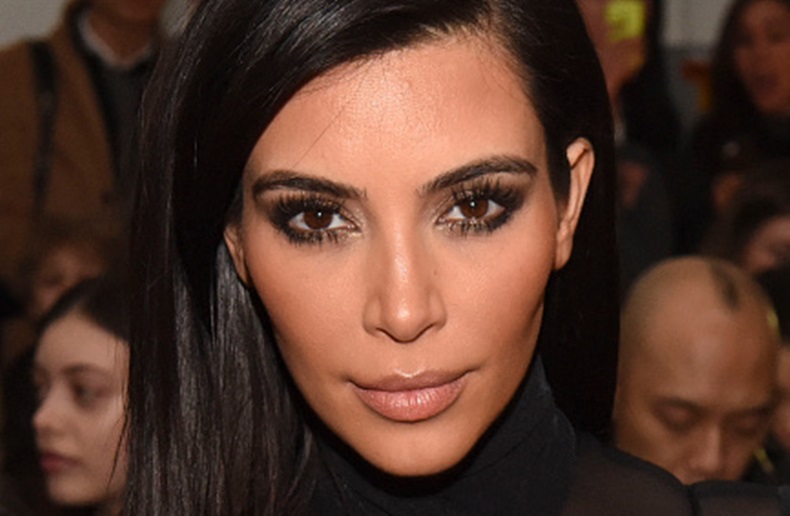 END_OF_DOCUMENT_TOKEN_TO_BE_REPLACED

She added that her show The Simple Life was “basically one of the first reality shows” before Keeping Up With The Kardashians.

When asked what advice she would give to her younger self she stated: “I feel like I've turned out amazing. I’m proud of who I am.

“So I’d tell myself, ‘Don’t worry, because it’s going to be amazing’.”

popular
Ben Foden's wife Jackie says it is "not possible" for him to cheat on her
Deirdre Morley issues medical negligence action against HSE and hospital
Cavan parents remember teenage son as "character of the family" on emotional PrimeTime interview
And Just Like That... episode 8: Nobody saw this one coming
Downton Abbey's Michelle Dockery has gotten engaged
Love Island's Amber Gill could be banned from Instagram over ad controversy
People are only realising Kendall Jenner and Gigi Hadid are related and the reactions are gas
You may also like
1 month ago
Opinion: Who cares how many times it took her, fair play to Kim Kardashian for passing the baby bar
1 month ago
Kim Kardashian requests for marriage to Kanye to be terminated immediately
1 month ago
Super smooth "liquid hair" is everywhere - here's how to achieve it
2 months ago
Kim Kardashian funds flight for Afghan female football team fleeing Taliban
2 months ago
Kim Kardashian "likes" Pete Davidson, apparently
3 months ago
Nicole Brown Simpson's sister calls out Kim Kardashian over her "inappropriate" OJ joke
Next Page