Last night, we all waited with baited breath in front of the TV screen to find out the winners of Love Island.

And while Jack and Dani were the favourites to win, you just never know.

However, anyone that follows Paris Hilton had no doubt in their mind. 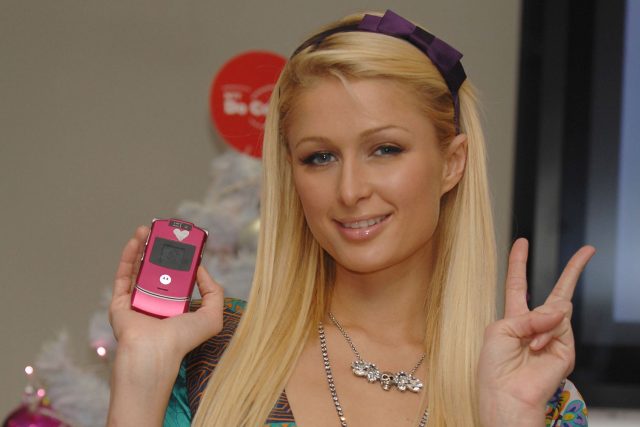 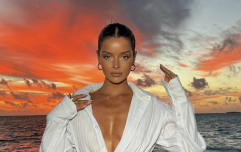 END_OF_DOCUMENT_TOKEN_TO_BE_REPLACED

Why? Because she basically announced the winner before Love Island managed to.

Yep, the former Simple Life star tweeted before the winner was announced, spoiling the surprise for all.

"Congrats @Dani_MasDyer and @Jack_Charlesf on winning @LoveIsland you both deserve it!" she tweeted.

The thing is, she tweeted before the actual winners were announced on screen. 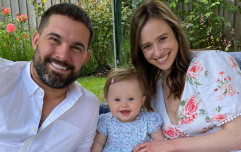 END_OF_DOCUMENT_TOKEN_TO_BE_REPLACED

She tweeted her congratulations, and very quickly deleted it - but not before a wise user managed to screen shot the tweet.

"Did Paris Hilton just reveal the winner of #LoveIsland?"

She sure did. But sure look, we won't hold it against her.

However, a number of people were not as forgiving as I am...

"You ruined it already @ParisHilton."

Others were very curious about why Paris Hilton actually knew the winners.

"How did Paris Hilton know Dani and Jack won #loveisland before it was aired? Either a fix or a very big mouthed producer friend!"

"How did @ParisHilton know before it was announced???? #loveisland I don’t care but I’m soooo happy they won!!"

"Does @ParisHilton know something we don't? That's hot! #LoveIsland."

Either way, congrats to Jack and Dani, right?

popular
Woman killed in Clare crash named as Peggy Twomey, mother of Marty Morrissey
Nick Cannon's 5-month-old son Zen has passed away
Mrs Brown's Boys star Fiona O'Carroll split from co-star husband after 15 years
Maura Higgins ends up in A&E with everyone's nightmare injury
The Daly Dish's Gina introduces newborn baby Gene to the world
Woman in her 90s dies after horrific road crash in Clare
People are losing it over Lana del Rey wearing a Shein dress on the red carpet
You may also like
2 weeks ago
Maura Higgins signs major deal with new modelling agency
2 weeks ago
Love Island's Amber Gill hit with death threats and abusive messages
2 weeks ago
Love Island's Lucinda shares terrifying ordeal of being robbed by "balaclava thief"
2 weeks ago
Maura Higgins has apparently dumped her management to pursue a modelling career
1 week ago
Sheridan Smith "lucky to be alive" after awful road collision
1 week ago
Stacey Solomon mortified after walking around shop in see through leggings
Next Page