Paris Hilton and Chris Zylka have decided to part ways.

After an 11 month engagement and two years of dating, it looks like it was all too much, too soon for the pair according to a source who confirmed the news to People last night.

“They broke up a few weeks ago. The relationship moved very fast, and she realised it wasn’t right for her,” the publication reports.

END_OF_DOCUMENT_TOKEN_TO_BE_REPLACED

Paris and Chris had a whirlwind romance, tying the knot at New Year's with an incredibly large diamond ring reported to cost a staggering €2 million.

Sharing their engagement news at the time, Paris posted an image of the happy pair with the sparkling rock however, it has since been deleted. 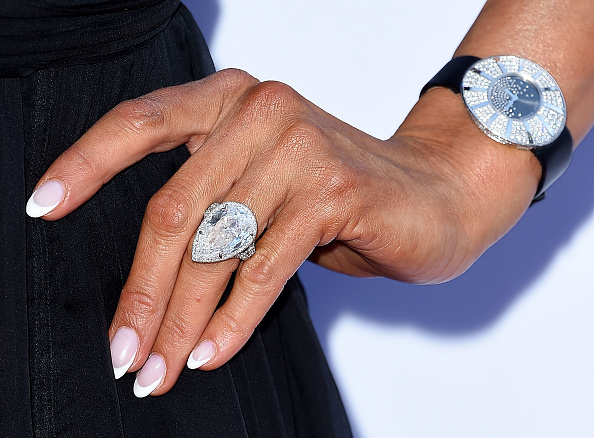 And although neither Paris or Chris have confirmed the split, Paris took to Instagram both yesterday and last night again to share a variety of posts which suggest she's both looking forward and moving forward.

END_OF_DOCUMENT_TOKEN_TO_BE_REPLACED

”I believe that everything happens for a reason. People change so that you can learn to let go. Things go wrong so that you appreciate them when they're right. You believe lies so you eventually learn to trust no one but yourself. And sometimes good things fall apart so better things can fall together.”

Which came four hours after this video of herself with the caption "Miss Independent", again, suggesting that the star is now single.

For now however, Paris is being kept busy doing meet and greets for her new fragrance "Platinum Rush" - the star's 24th frangrance.