Paris Hilton just majorly trash talked Lindsey Lohan, and she did NOT hold back

There's nothing like a celebrity feud to get you excited on a Wednesday morning, eh?

Well, it looks like the Paris Hilton vs Lindsay Lohan battle is getting more intense.

END_OF_DOCUMENT_TOKEN_TO_BE_REPLACED

Paris Hilton did not hold back during a game of Plead the Fifth on Andy Cohen's Watch What Happens Live.

While playing the game, Andy asked Paris if she could say three nice things about Lindsay.

After a very pretty lengthy pause, Paris finally said that Lindsay "is beyond," with a knowing smile on her face.

Andy responded, seeking the positive in what Paris had said:

"That's good. That's pretty nice for you to say she's beyond." 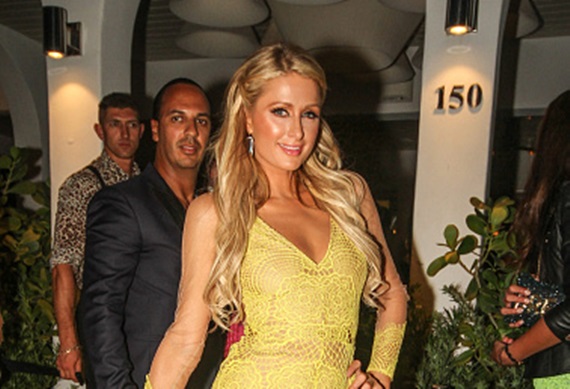 No no no, that is absolutely not what she meant...

END_OF_DOCUMENT_TOKEN_TO_BE_REPLACED

The feud has been going on for quite a while.

Back in July 2018, Paris slid into the comments of a fan-made video compilation that showed clips of Lindsay insulting Paris and then later denying those insults.

So much on set of my #BestFriendsAss music video with my gorgeous girl @KimKardashian. ?????? 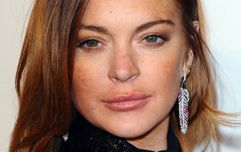 END_OF_DOCUMENT_TOKEN_TO_BE_REPLACED

We're certain Paris isn't losing too much sleep over her lack of friendship with Lindsay Lohan, though.

It seems that the heiress has recently reconnected with her old BFF, Kim Kardashian, in a major way.

Hmm, we wonder what that's about.

popular
Woman killed in Clare crash named as Peggy Twomey, mother of Marty Morrissey
Nick Cannon's 5-month-old son Zen has passed away
Maura Higgins ends up in A&E with everyone's nightmare injury
Mrs Brown's Boys star Fiona O'Carroll split from co-star husband after 15 years
The Daly Dish's Gina introduces newborn baby Gene to the world
Woman in her 90s dies after horrific road crash in Clare
People are losing it over Lana del Rey wearing a Shein dress on the red carpet
You may also like
5 months ago
Freaky Friday fans are losing it over this hilarious mistake no one picked up on
1 year ago
Lindsay Lohan slides onto Liam Hemsworth's Instagram comments, avoids DMs
2 years ago
Lindsay Lohan's Mykonos beach club has closed with no renewal for MTV series
2 years ago
Lindsay Lohan was utterly confused after she wasn't cast in Little Mermaid remake
2 years ago
So fetch! There was a Mean Girls reunion this week and fans are so excited
3 years ago
Lindsay Lohan appears to get slapped after trying to take kids away from their parents on Instagram Live
Next Page