Paul Hollywood and his girlfriend Summer Monteys-Fullam have gone their separate ways after two years together.

The pair split up this week after falling out over a non-disclosure agreement.

Paul, 53, is understood to have asked Summer, 24, to sign an NDA promising not to speak about aspects of their life together.

The legally-binding document, published in The Sun, banned both of them from discussing their relationship, sex life, their respective business dealings and finances, and Paul's former marriage to ex-wife Alex.

Summer would also not be allowed to mention that the privacy agreement even existed.

She refused to sign it, a source told the publication, and decided to move out of the home they bought together earlier this year.

"Paul told Summer she needed to sign the NDA and that it was no big deal," the insider said.

“Summer flat-out said no. In the days that followed Paul got his lawyers to call Summer on her mobile to try and get her to sign it.

“For someone less strong it would have all been too much but Summer stood her ground.” 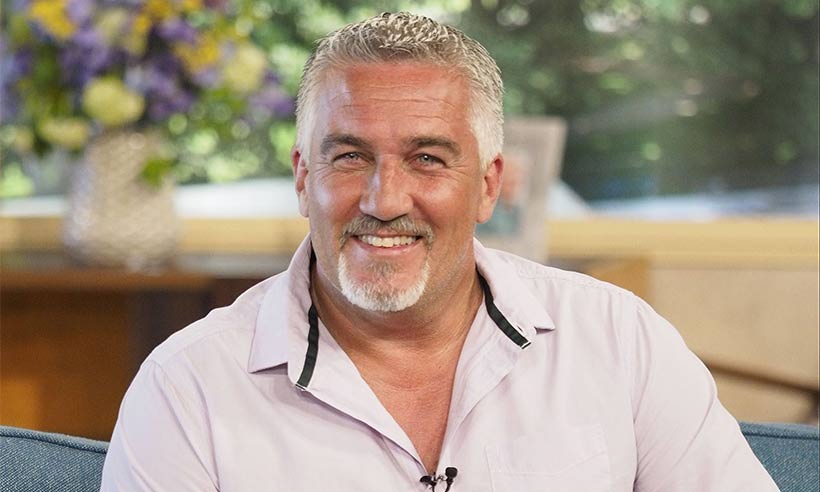 She was worried that she wouldn't be able to discuss her personal life with her family, the friend continued.

Paul's solicitor Tom Amlot confirmed that they had split over the NDA, telling Metro;

"I think that her refusal to discuss or sign it caused concern, understandably, so it’s not entirely surprising that they have gone their separate ways."

It comes days after Paul's divorce from Alex was finalised.

The former couple, who have a 21-year-old son together, were married for 21 years.


popular
Apparently, this is the unique name Conor McGregor and Dee Devlin gave their second child
Say hello to the €40 M&S dress that will instantly brighten your spring wardrobe
Tony McGregor speaks out about finally marrying Conor and Dee
The €30 New Look skirt we're going to be living in for the next few weeks
We are absolutely obsessed with this grey teddy coat, and it's just €29 in the Zara sale
Meghan and Prince Harry issue statement after agreement to leave the royal family is confirmed
Groom calls his fiancée a 'toddler throwing a tantrum over a sparkly toy' for not wanting to buy a €90 wedding dress
You may also like
2 days ago
Kate Middleton reveals that Prince William doesn't want any more children
2 days ago
Jeffree Star confirms the discontinuation of two eyeshadow palettes
3 days ago
Leanne is receiving serious praise after last night's episode of Love Island
1 week ago
Vogue Williams calls flat tummy shakes a 'ridiculous product' following Khloe Kardashian controversy
1 week ago
Millie Bobby Brown just shared more details about season 4 of Stranger Things
1 week ago
Love Island's Paige Turley thinks ex Lewis Capaldi will 'make a joke' out of her Love Island debut
Next Page