But they are friends now, thankfully.

Paul Wesley has admitted he and Nina Dobrev didn't actually like each other when they first started filming The Vampire Diaries.

The actor, who played Stefan Salvatore for all eight seasons, said that he and Dobrev were "basically driving each other insane" on set - at least, at first. 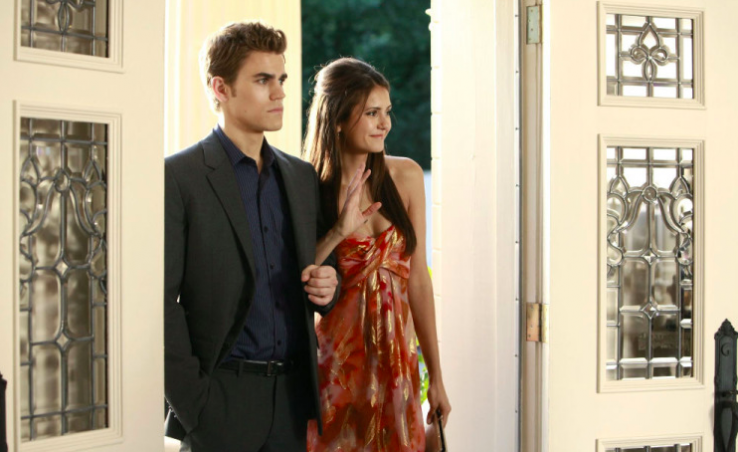 Clarifying that they "talk all the time" and are definitely friends now, he told Entertainment Tonight:

"When we first started shooting The Vampire Diaries, we totally clashed. We didn't [get along]. Creatively, it just wasn't in sync.

"The fans would never have known that. We’re basically driving each other insane and then after a few seasons, we developed this absolute mutual love.

"I actually think my best friendships always come from this evolution. And so now, I just adore her, she adores me and I talk to her more than most of the other cast members." 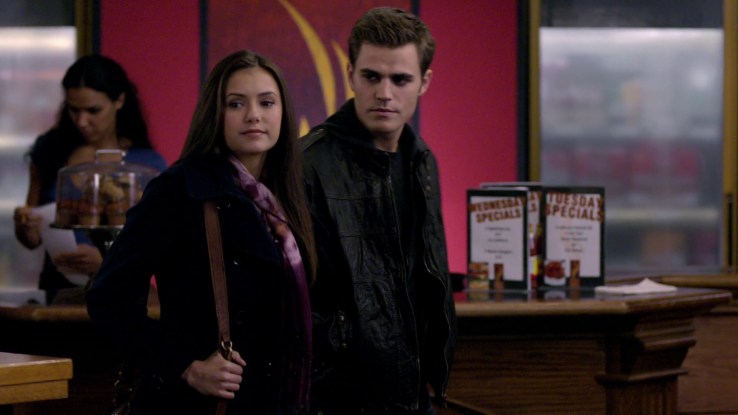 His comments come a few months after  Dobrev admitted the two of them "despised" each other during the start of filming.

Wesley added that while he thought Dobrev's comments were "a little blown out of proportion," he could also kind of see why fans may be surprised. 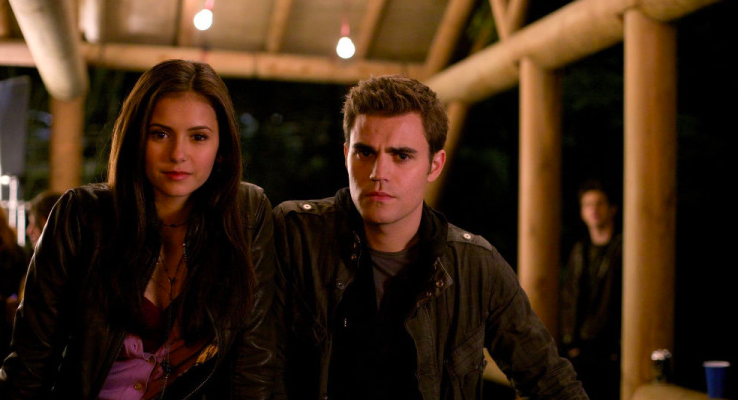 "I think the reason people were surprised was because it was the pillar of the love story, I suppose, in the first few seasons and people, they were like, 'What do you mean they didn't get along!?'"

popular
This amazing hanging egg chair is coming into Aldi next week and go, go go (but safely)!
Paul Mescal wore O'Neill's shorts while carrying cans of pink gin so I bought O'Neill's shorts and cans of pink gin
5 reasons why we need more videos of Doireann Garrihy's new puppy immediately
Lidl is launching a new hyaluronic skincare range and the serum is only €3.49
After days of silence, Scott and Sofia finally comment on the break up rumours
The Dalkey gaff where Matt Damon stayed during lockdown will be available to rent again soon
Her Quarantine Quiz Week 9: Iconic Irish music videos
You may also like
8 months ago
Nina Dobrev shares behind-the-scenes photos to celebrate TVD's 10 year anniversary
8 months ago
QUIZ: How well do you remember the first episode of The Vampire Diaries?
8 months ago
The creator of The Vampire Diaries is working on a new Netflix show
10 months ago
'It's inevitable': Legacies bosses tease the return of a massive Vampire Diaries character
1 year ago
One of our favourite Vampire Diaries characters is returning for the new spin-off
1 year ago
The Originals boss explains the reason behind THAT emotional series finale twist
Next Page