Penny Lancaster has sparked controversy on social media after revealing that she believes cooking detracts from a man's "masculinity".

The model, who is married to singer Rod Stewart, admitted on Loose Women that she believes in "the hunter gatherer, the macho man, looking after the family." 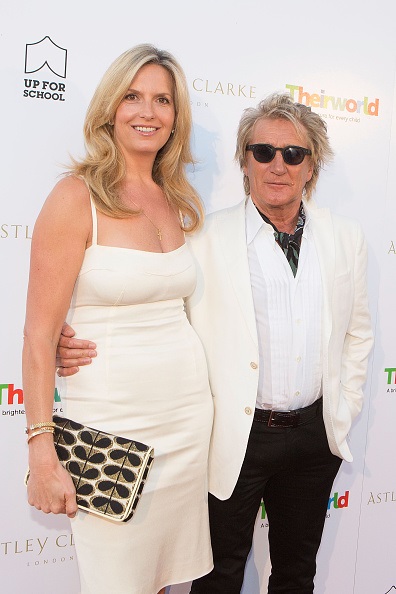 END_OF_DOCUMENT_TOKEN_TO_BE_REPLACED

While insisting that she does support equal rights and thinks that women in the workplace are "fabulous", the 44-year-old went on to state that she doesn't agree with a man donning an apron in the kitchen. 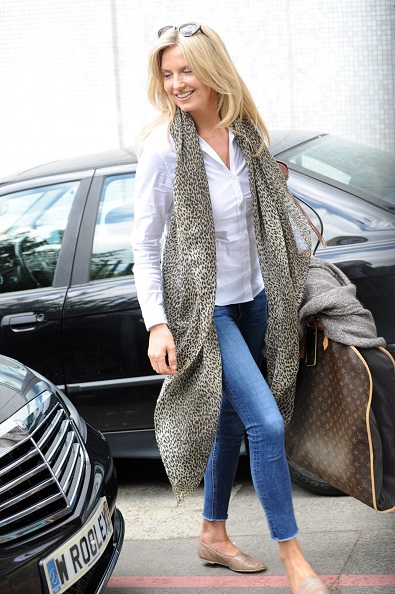 Penny has been a Loose Women panelist since last year.

"But going as far as cooking and putting the apron on, I think that not belittles men, but takes the masculinity, and I would miss that."

The comments have provoked debate and some outrage on Twitter.

There is NOTHING sexier than a man who makes dinner. Men take note. Penny Lancaster take your opinion and hair back to 80's

I've just made a butternut squash lasagne. According to Penny Lancaster, I've de-masculated myself by doing so. What utter bollocks. — Dapper Fucker © (@AlanPedigrew) June 15, 2015

Does Penny Lancaster live in the 1950s?

Penny Lancaster on Loose Women claiming when men cook it "belittles them". Guess women are just used to being dehumanised then? @loosewomen

popular
Wagatha Christie: Rebekah Vardy storms out of court just 30 minutes into final day
Only a matter of time before monkeypox spreads to Ireland, says expert
Claire Byrne Live viewers in shock as woman shares family DNA secret
Why Are Men so Obsessed With Boobs? The Answer is Pretty Surprising...
Someone has ranked the penis size of men from all over the world
Get Out has officially dropped on Netflix and we know what we're watching tonight
Sainsbury's evacuated after several people fall ill with breathing problems
You may also like
3 years ago
Turns out, this colour of wine gives you the WORST hangover
6 years ago
Gwen Stefani Receives Massive Backlash After "Insulting" April Fools' Prank
6 years ago
Katie Price Names And Shames The Twitter Trolls Bullying Her Son Harvey
6 years ago
Kim Kardashian Blasts "Body-Shaming and Slut-Shaming" In Brilliantly Honest Post
6 years ago
WATCH: Emma Watson Launched HeForShe Arts Week On International Women’s Day
6 days ago
Chrishell Stause's new partner G Flip on if they want children
Next Page