It’s been 14 years since he last played the Super Bowl.

But Justin Timberlake's return to the football field (and the stage on it) was met with mixed reaction from fans. 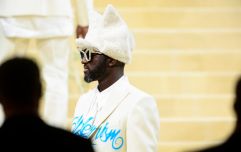 END_OF_DOCUMENT_TOKEN_TO_BE_REPLACED

And following the 13 minute show, fans took to social media to weigh in on the 37-year-old’s performance - which included him singing alongside a controversial projection of Prince.

Fans were less than impressed when, after he kicked things off with his new track Filthy, he segued into Rock Your Body - the same song he and Janet Jackson sang in 2004. 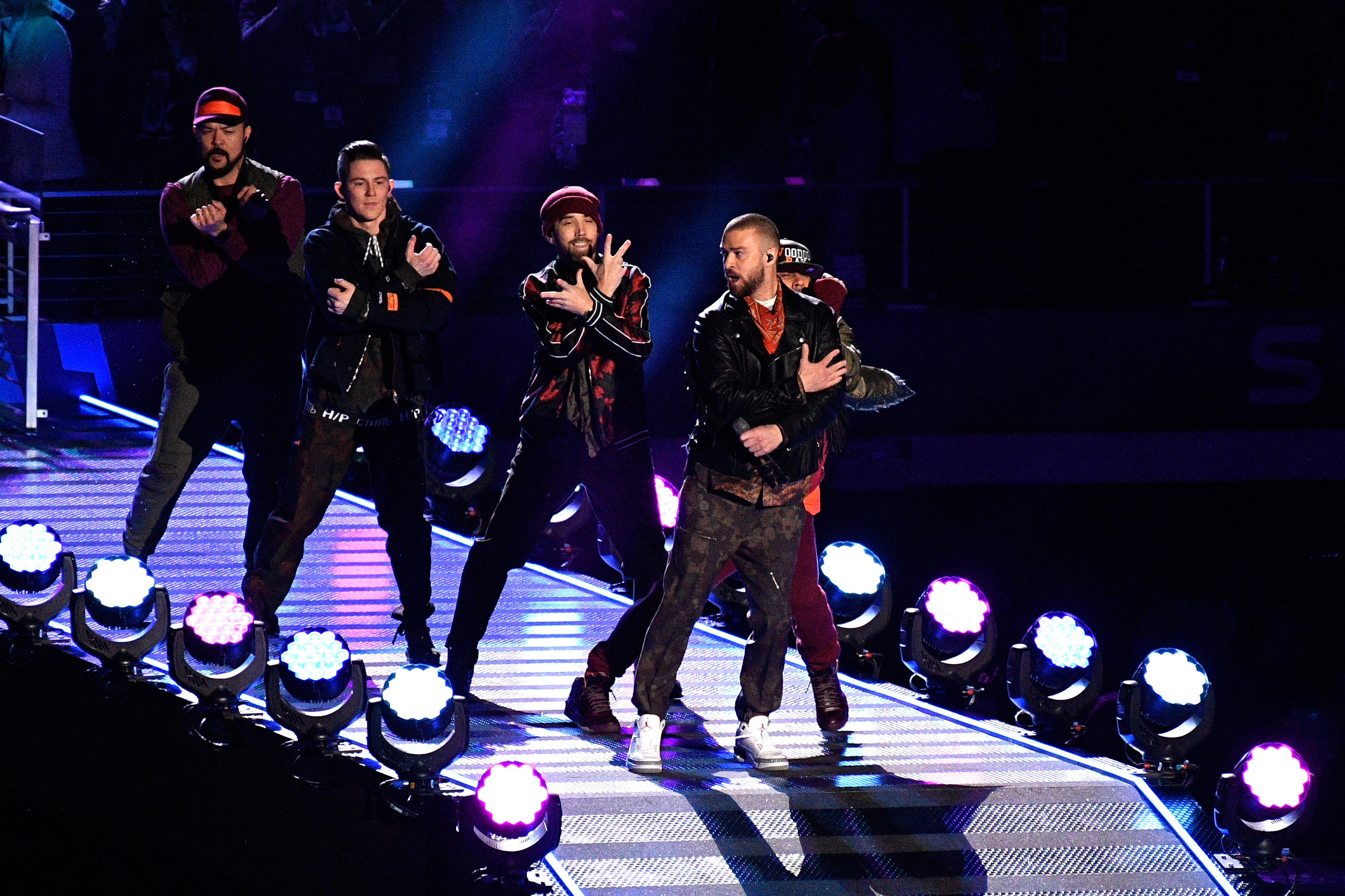 He played a number of other hits in the medley, including Cry Me A River, SexyBack, My Love and Until the End of Time. 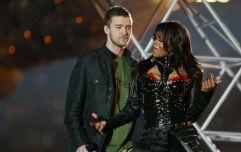 END_OF_DOCUMENT_TOKEN_TO_BE_REPLACED

After he took to the stage with the Tennessee Kids, he hit up centre field for a dance break with some of his backup dancers - before jumping into The 20/20 Experience setlist, which including Suit & Tie and Mirrors.

The dad-of-one also controversially performed a tribute to Prince, singing the late musical icon's I Would Die 4 U. 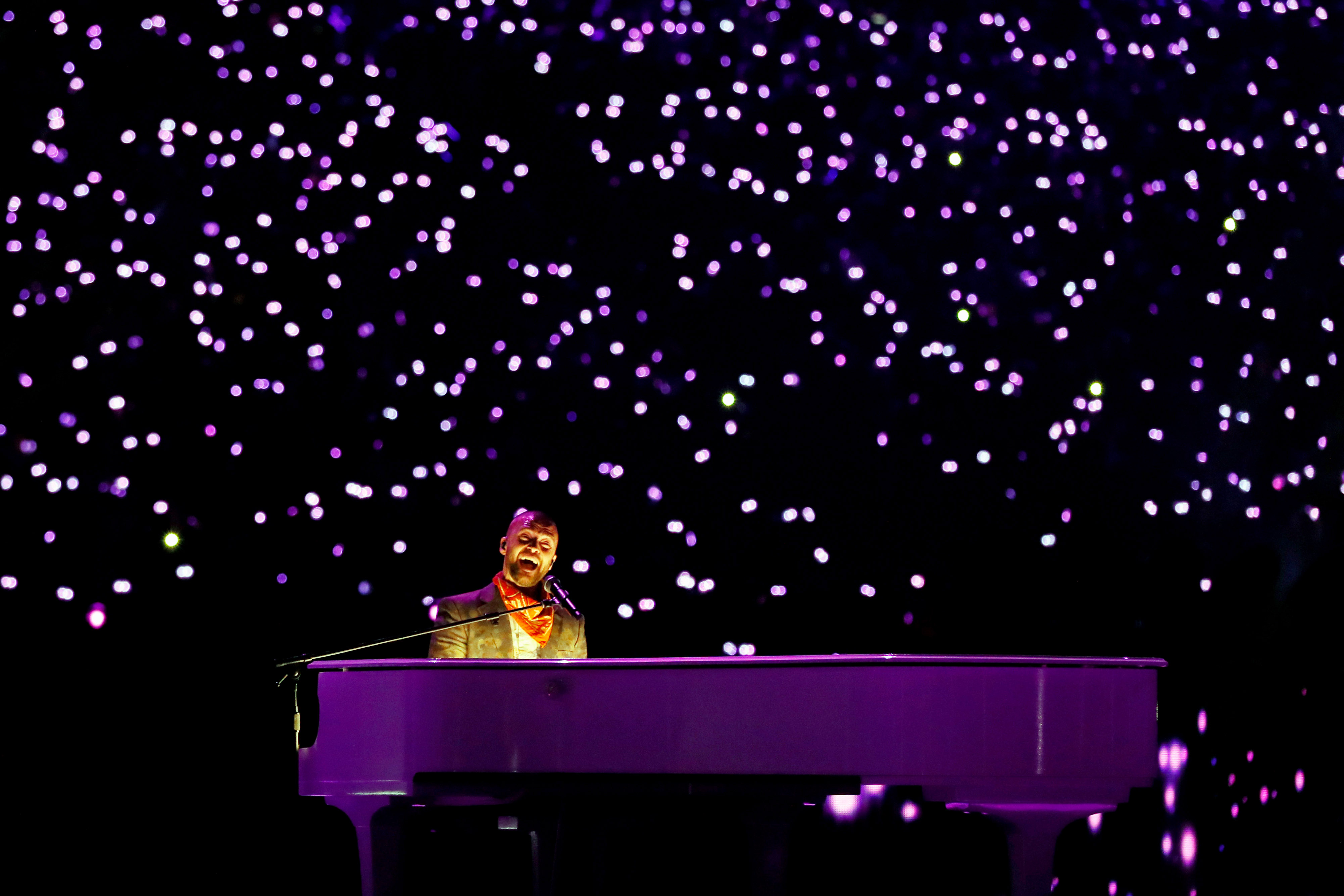 Footage of the 57-year-old played behind the former boyband star as Timberlake played on the piano.

He rounded out the performance with Can't Stop This Feeling, joined by a number of colourful backup dancers.

The 37-year-old singer's tribute to Prince was met with social media outrage.

The Prince tribute would’ve been cool... except Prince specifically said he didn’t want that, right? Even in death, Prince continues to be misunderstood.

Honoring Prince is a good thing. Disrespecting his wishes and using his image anyway is damned disrespectful. #JustinTimberlake #Prince 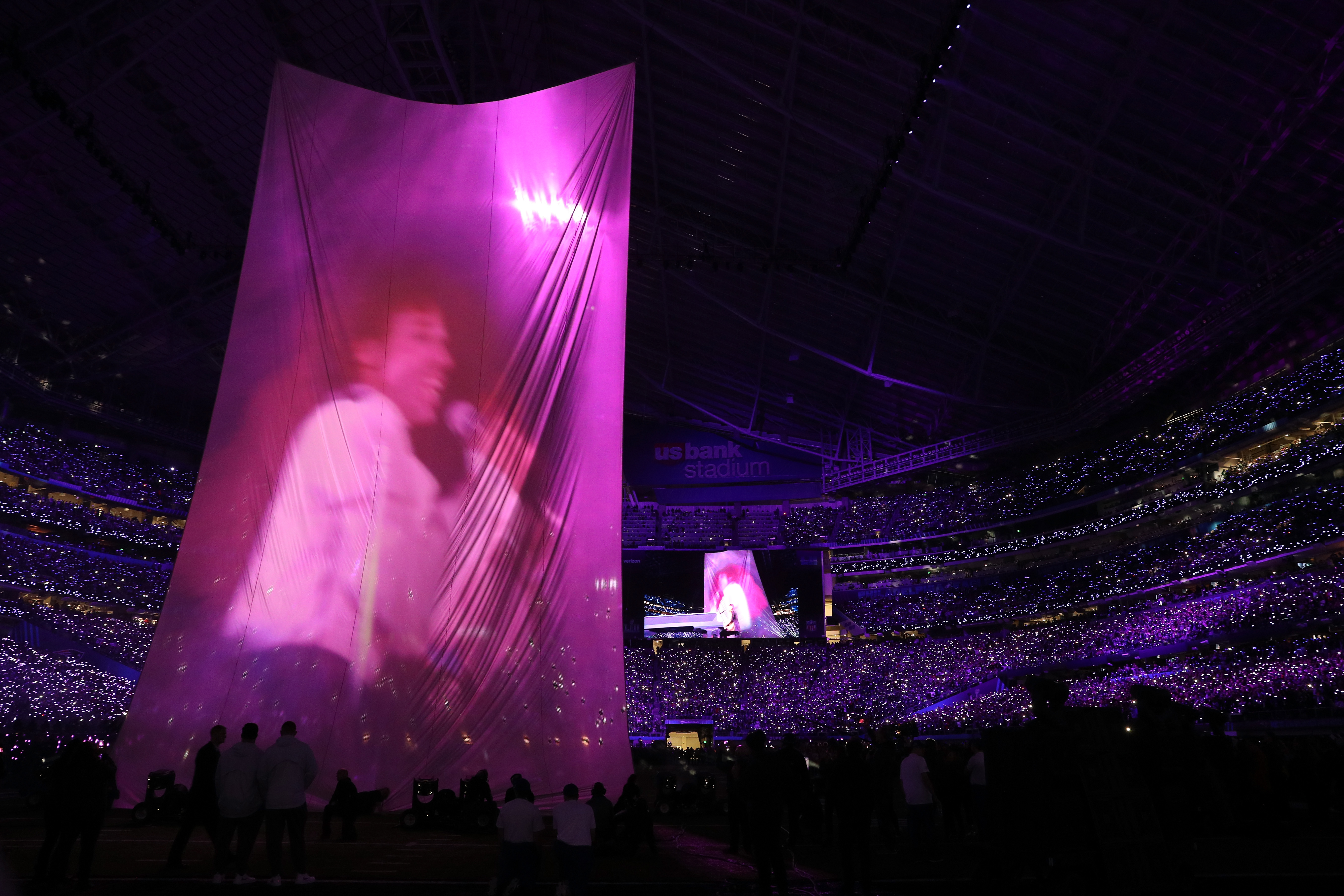 Other Twitter users took to the platform to thank Timberlake for the performance, insisting that Prince would have liked it.

If you don’t think Prince woulda loved this, you’re not a Prince fan.#PepsiHalftime pic.twitter.com/zfF7czKub6 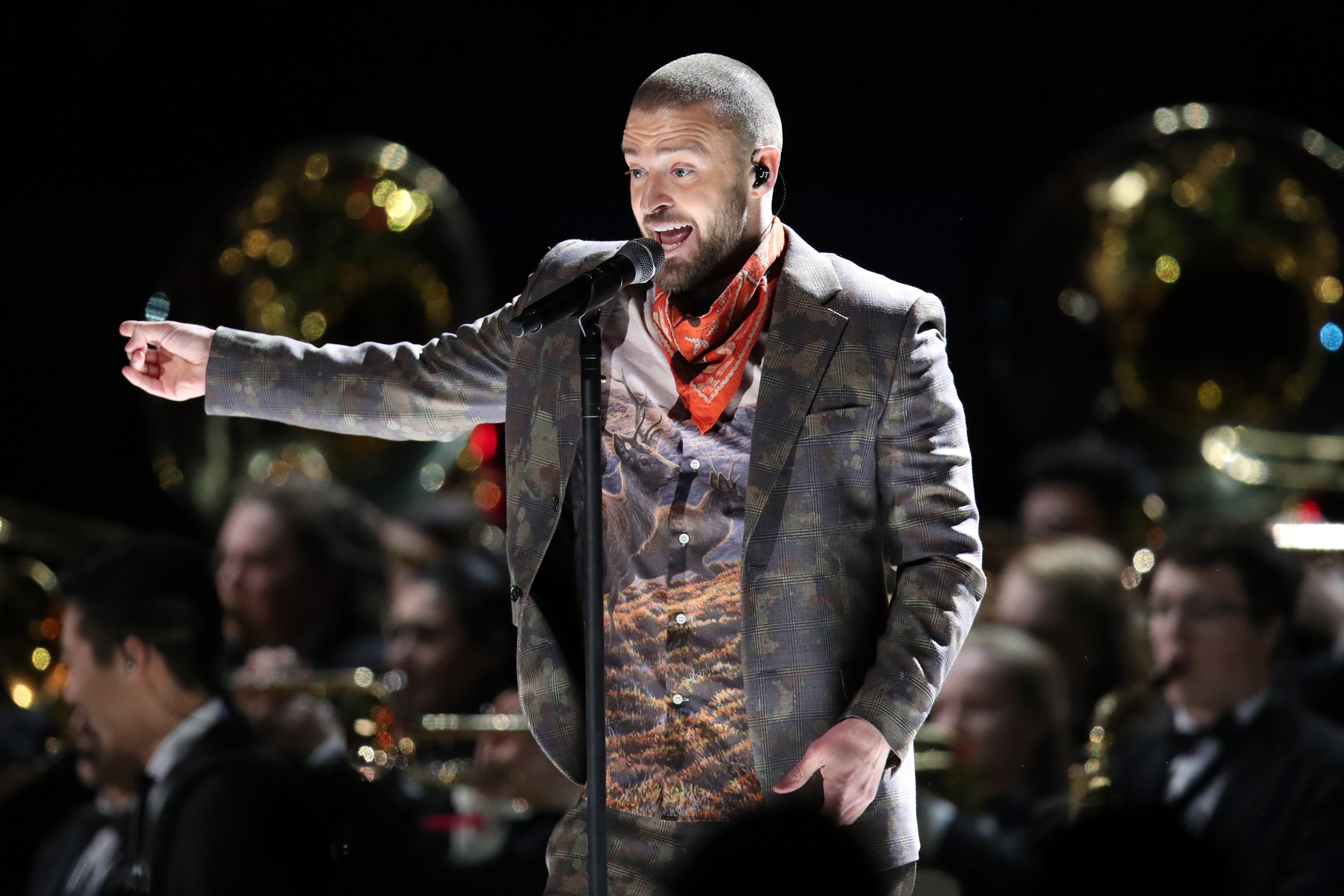 The former *NSYNC star was announced at the headliner late last year.

It marked the singer's third time performing on the Super Bowl half-time stage, according to the NFL - the most of any entertainer.

He played the 2001 Super Bowl with his former N'Sync bandmates, then sang Rock Your Body with Janet Jackson at the 2004 half-time show, which led to a "wardrobe malfunction" on stage.