Not totally outside of the realm of possibility, in fairness.

She put a couple of pics up on Instagram, asking people to play with her and guess what words she was trying to spell.

The game started off a little something like this. 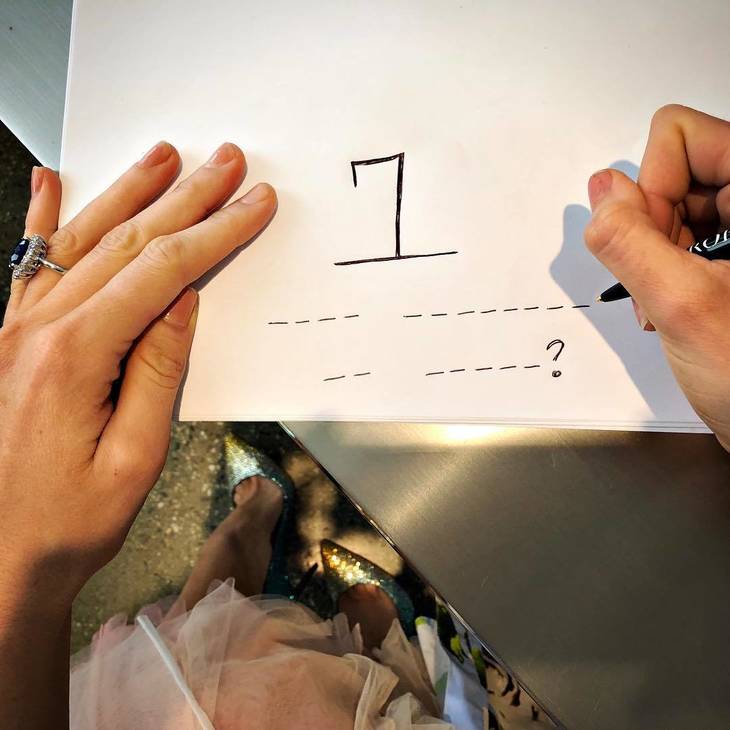 END_OF_DOCUMENT_TOKEN_TO_BE_REPLACED

Could legit be anything right?

Yeah, it could... so people started guessing.

END_OF_DOCUMENT_TOKEN_TO_BE_REPLACED

And, understandably, a lot of those guesses were pregnancy related because people love a good celebrity pregnancy announcement.

Blake went on to fill in one of the blanks. 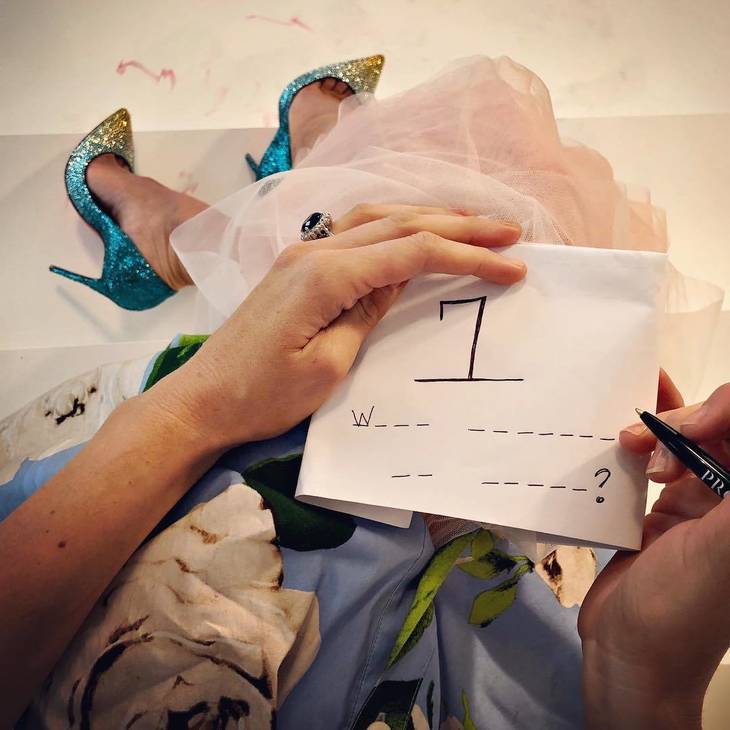 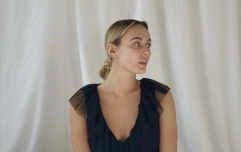 END_OF_DOCUMENT_TOKEN_TO_BE_REPLACED

... And people were none-the-wiser, obviously.

And it wouldn't entirely beyond the realm of possibility that the Gossip Girl star would be pregnant again either seeing as the pair have said in the past that they'd like more children.

As it turns out though, she's not.

This is what the hangman said. 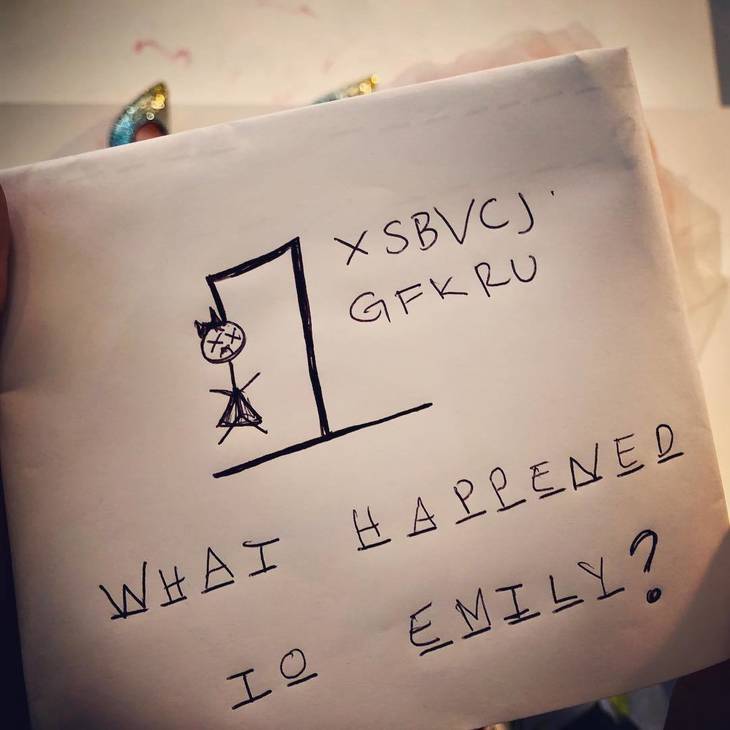 Legit nothing pregnancy related at all.

Instead, the post was all about Blake's upcoming movie, A Simple Favour.

The film's a thriller where, undoubtedly, something happens to Emily and people need to figure out what.

Blake's gone all out and deleted every single post on her Instagram too as promo for this movie so, you know, it's gotta be good.

... Or not. The movie is still in post production so we don't actually know a lot about it other than it's directed by Paul Feig, Anna Kendrick plays a 'mommy vlogger' and Blake Lively goes missing.

popular
Husband demands divorce after wife changes baby's name behind his back
Traditional names such as Mary, Maureen, John and Michael may soon be extinct
Deborah James "scared to go to sleep" as she receives hospice care
Wagatha Christie: Rebekah Vardy storms out of court just 30 minutes into final day
Irish mum shares "harrowing" experience after kids almost abducted in Turkey
Tributes paid after Love/Hate actor Stephen Clinch dies aged 52
Wait, is Maura Higgins in a new relationship?
You may also like
1 month ago
Liam Payne finally explains weird accent during hilarious Oscars interview
2 months ago
Facebook and Instagram down amid social media outages
2 months ago
David Beckham hands over his 71 million followers to Ukrainian doctor
2 months ago
Tinder Swindler conned out of $7,000 after falling for online scam
3 months ago
Molly Mae Hague describes finding lump "the size of a golf ball" on her breast
3 months ago
Facebook and Instagram could be heading for shutdown across Europe
Next Page